Why the Free Exercise Clause Needs to Be Strengthened

The Free Exercise Clause that guarantees religious freedom is much weaker than most people realize. While freedom of speech, freedom of the press, freedom of assembly, and even the establishment clause are subject to highest “strict scrutiny” levels of protection, the free exercise of religion receives the lowest level of protection—the “rational basis test.”

We’ve often used this space to discuss the Supreme Court’s infamous decision in Employment Division v. Smith, the notorious 1990 “peyote case,” but its sweeping impact on religious freedom has never been more pronounced. In Smith, the late Justice Antonin Scalia ruled against members of a Native American religious group that used peyote as part of their rituals and were denied state unemployment benefits as a result. Justice Scalia wrote that if all adherents accorded the right to free exercise of a wide range of religions, we would end up in chaos.

Scalia then eliminated the court’s prior “strict scrutiny,” or “compelling interest test,” which was incidentally put into place as part of a ruling in  a case involving a Seventh-day Adventist who had been denied unemployment benefits because she had been terminated for keeping the Sabbath. Scalia reasoned that as long as a law applied to everyone equally and didn’t single out religion, it was enforceable even if it adversely affected the way that someone practiced his or her religion.

In 1993, Congress nearly unanimously voted (97-3 in the U.S. Senate and agreed by voice vote in the House) to overturn Smith when it passed the Religious Freedom Restoration Act (RFRA) but the Supreme Court soon ruled in Boerne v. Flores that Congress had acted in excess of its powers by meddling with state laws, and RFRA was limited to actions of the federal government. Even so any free exercise of religion rights that Americans had at the state level were subject to the “rational basis test.”

This year, the House of Representatives introduced H.R. 5, the Equality Act, which is designed to add sexual orientation and gender identity to the list of protected groups in addition to protections based on factors such as race, religion or national origin. While this may be an admirable goal there is no protection for those who might have religious objections to accommodations because H.R. 5 specifically includes language that RFRA may not be used as a defense.

Because of Smith, the free exercise of religion under the First Amendment is extremely weak, and without a major legal overhaul, free exercise rights could disappear altogether. There are some who believe that faith belongs within the walls of a church or between the ears of the faithful, but that faith must be set aside in the secular marketplace if it is a reason to avoid doing things that the law has a “rational basis” to require. In other words, if your faith requires you to act in violation of any “neutral, generally applicable law,” there is no accommodation for you—no exceptions.

This isn’t just about wedding cakes. It can impact holy day observance, religious garb requirements, travel requirements, or any number of other components of faith. The Smith case involved a religious minority—a group of Native Americans who used peyote as part of religious ritual—but it strikes against all who take their faith seriously.

In a recent article on the Oregon cake case, I briefly described one legal “workaround” known as a “hybrid-rights” approach which attempts to strengthen the free exercise of religion by attaching it to a right with more protection, such as free speech. But this approach itself is a tacit acknowledgment that free exercise of religion is gradually slipping away from the Bill of Rights.

Free exercise rights, which are only protected under Federal law via the Religious Freedom Restoration Act are hanging by an ever-weakening legislative thread and have no sure constitutional foundation. It is time for the Court to revisit Smith and ensure that free exercise of religion is once again supported as a primary right. 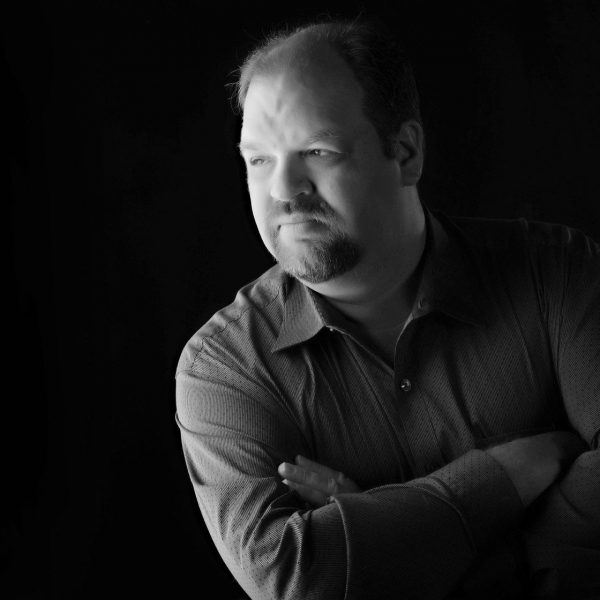 Michael Peabody is an attorney in Los Angeles, CA who serves as the President of Founders’ First Freedom, a non-profit organization dedicated to promoting liberty of conscience. He blogs at http://www.religiousliberty.tv.