09 June 2022 | GC Health Director Peter Landless chimed in with some advice for delegates early on June 8, 2022/GC Session Day 3: Get up and move during the three-minute waits that are required for electronic voting on each motion. It wasn’t a bad idea, considering the dense day of recommendations, debate, and voting ahead.

Toward the end of the evening session, Nominating Committee Chairperson Lowell Cooper confirmed that the committee had wrapped up its work for this GC Session. Perhaps unsurprisingly, not a single woman was voted in as division president, secretary or treasurer.

Check out all the voted positions here: https://www.gcsession.org/voted_positions/

The Nominating Committee announced these votes for Division Presidents:

The Nominating Committee asked for an extension of the term for the Euro-Asia Division’s current officers, including president Mikahil Kaminskiy, until Annual Council 2022 due to circumstances in the division. Delegates approved this extension—1,489 voted yes (97%); 45 voted no (3%). 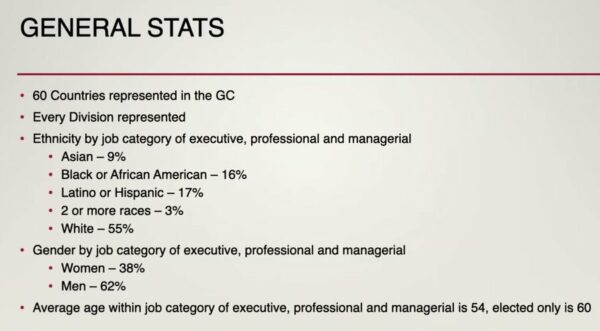 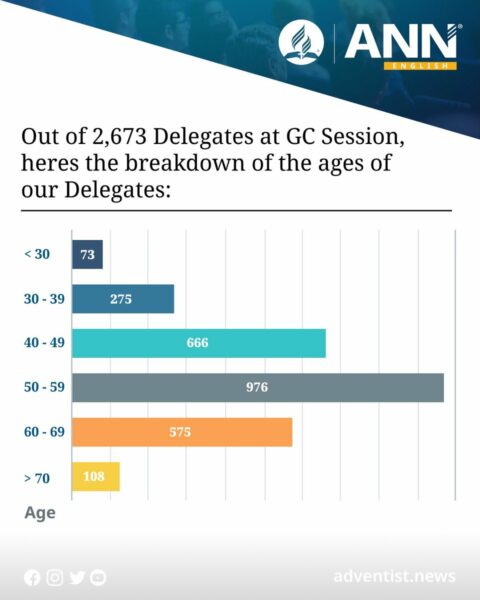