What’s Next for The One Project? 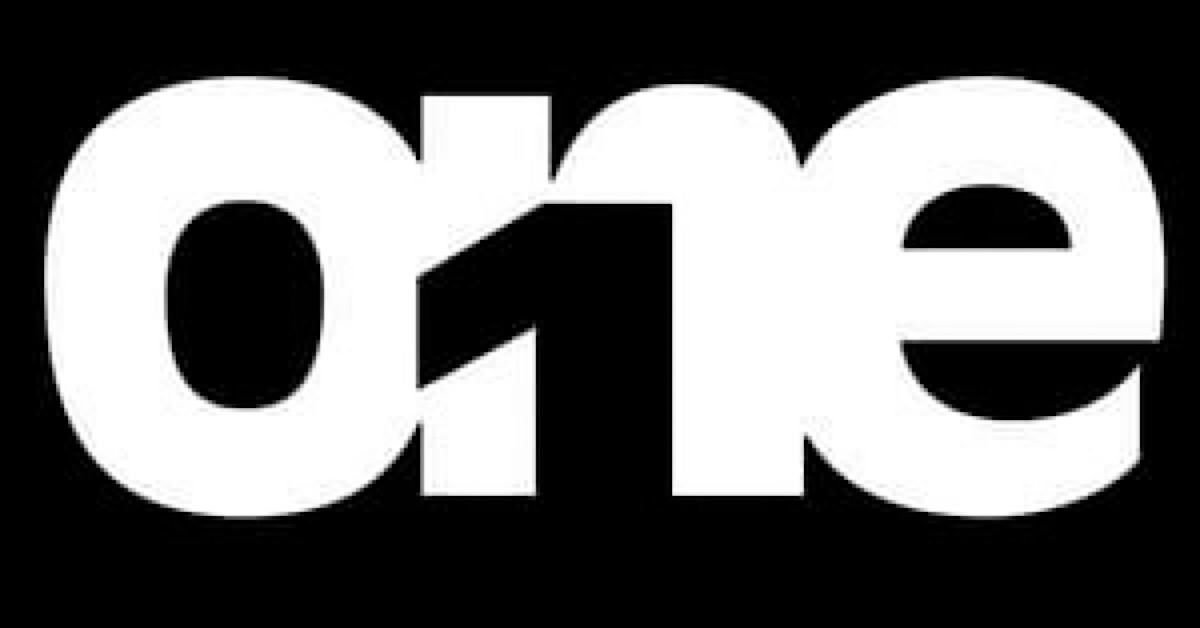 15 February 2018 | After 32 gatherings in Australia, Denmark, England, Finland, Netherlands, New Zealand, Norway, and the United States, the pastors and university chaplains who began The One Project gatherings and resources that raised the supremacy of Jesus in the Adventist denomination, announced that the February 11-12 event earlier this week, was the last one they would be planning.

Almost 900 people from a half dozen countries filled the room in San Diego (California) to listen to 15 presenters, sing, pray, share communion and dialog with people around tables in the Town and Country Conference Center.

While there was effusive affirmation at this event for the “Jesus (full stop) All (full stop)” focus over the past eight years, there has not been universal support for the project. Noticeably absent in the room were church administrators who have been roundly criticized for showing support for The One Project. Pressure has also been brought to bear on organizations that helped sponsor these gatherings.

Several presenters hinted at the inquisitions they’ve been through from their employing organizations who asked if they were “loyal employees,” were “preaching an Adventist version of the gospel which is superior to that preached by the wider Christian community,” or who were counseled that “they could talk too much about Jesus, and leave out some of our distinctive doctrines in the process!”

It’s been a successful eight year run to be sure, but it also has been more stressful than expected for the visionaries who launched it. While the official line earlier in the week was, “we are transitioning to a global collective of local congregations sharing ministry resources,” the quiet question in the hallways was, “Why is this the last event?”

Friendly fire had to be a factor; being “shot in the back” by fearful or envious colleagues and superiors is emotionally and spiritually draining. Discouraging too was the increasing pressure brought to bear by the General Conference and conservative, well-funded voices on conference, union conference and university presidents who supervise the presenters speaking at these events.

Time was provided on the last day for participants to express their thoughts and feelings about The One Project. An Adventist Today reporter at the gathering heard these testimonies:

– “I’ve learned that Jesus is enough; Jesus understands when all my questions cannot be answered.”

– “The One Project has been my annual spiritual retreat; I found here something I found nowhere else in Adventism.”

– “One Life [which is not the name, but seemed to fit] has been for me my place where I sensed people were really loved by Jesus. I didn’t get that from my local church.“

– “There was always the understanding from the first minute of every event to the last, that this space was safe for people on the margins of the Adventist community.”

– “I started coming to these events a cynical, discouraged Adventist and over the years I’ve been attending, I’ve been reborn.”

– “My sense is the leaven of The One Project has significantly changed the whole denominational lump. (Galatians 5:9)”

– “I left Adventism years ago, and I’m not sure I’ll come back, but I’ve been hearing about The One Project for some time so I decided to come this time. I’m delighted with what I’m hearing and I’m disappointed that this is the last event.”

– “The One Project has ignited what I call the Queen Esther movement, for it has ‘come to the denomination for such a time as this.’ (Esther 4:14)”

– “I’ve found that if you want an easy life, then follow policy. But if you want a challenging, adventuresome, and sometimes out-of-compliance life, follow Jesus. Jesus doesn’t always fix everything, but with Jesus, what you have is all you need.”

One of the presenters challenged the gathering, “Let’s rise up! After eight years of focusing solely on Jesus, there has to be fruit. Let that fruit widen the circle of love for, and devotion to, Jesus.”

“We believe our future is local,” said Pastor Japhet de Oliveira, principal planner of these gatherings. “More than 80 congregations have signed up so far to share ministry resources with each other for all ages. Congregations from the United States, Canada, Brazil, Denmark and India (just to name a few) are already on board. This collective is organizational boundaries that have been in place for more than 100 years.”

The planners will meet every Fall and there were hints of a summit in February 2019, but nothing specific was announced. Adventist Today has been told that that events will most likely be at one of the participant congregations rather than in a large city at a hotel as has been the model for the past eight years.

Based on the comments of the participants at this last gathering, it appears there is still opportunity for others to expand the “Jesus. All.” movement in the Adventist denomination. It will be interesting to see who steps forward to fill the void.