The Art of Remembering: How We Tell the Sabbath Story – 7 August ’21 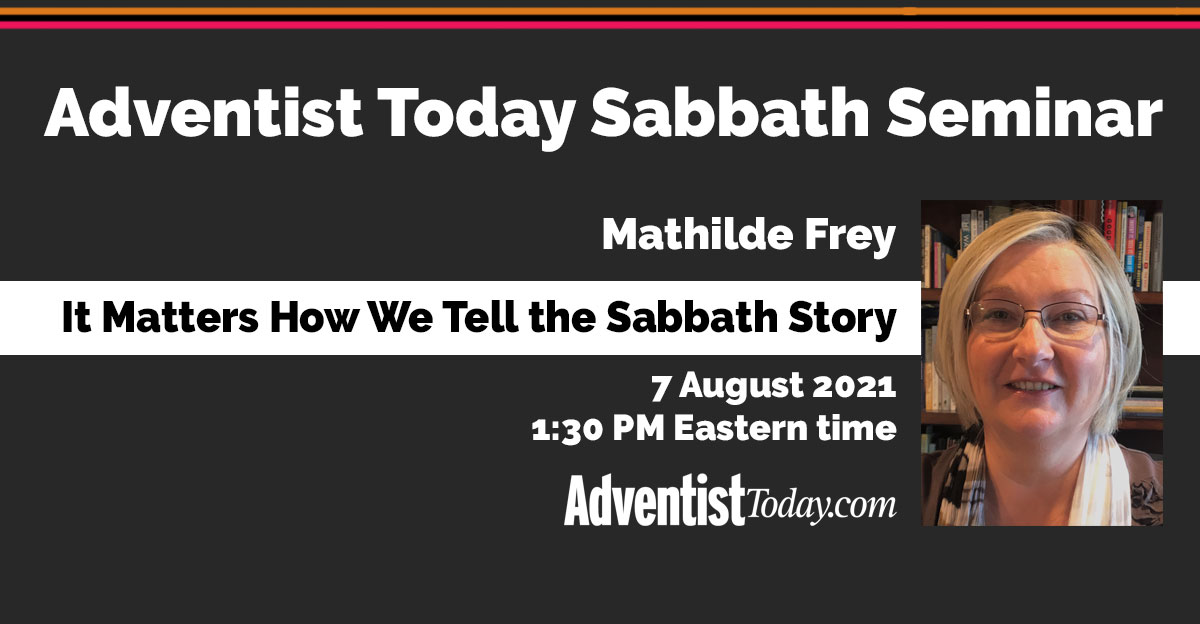 Read Dr. Frey’s paper about the Sabbath’s lessons of justice and equality here.

The Art of Remembering: It Matters How We Tell the Sabbath Story

I remember the girl, 8 years old, trembling beneath a towering, gray-haired madman teacher. To the left of her outstretched arms twenty-four students held their breath. “1, 2, 3,” the voice thundered into her ears, “8, 9, 10.” His thin stick struck into her palms. It happened only on Monday mornings at eight. She swallowed her tears and walked to her seat in third row. With fingers sore and throbbing she picked up the pencil. Each letter had to be neat and on the line; the numbers had to fit perfectly inside the small, square boxes. Sabbath! It was because of Sabbath. He was furious. She was in a different world. At home, her mother’s eyes filled with tears. Father took her hands and held them. From that day on, he would hold her hands, always and everywhere. And so, Monday mornings happened again.

Sabbath is a remarkable thing. It comes from a place which no human commands nor conquers. My angry teacher of the 1970s in Romania never got a hold of her. But neither have I. So, as I write and speak about Sabbath, I fear I may bring insult on what God has called holy.[1] Nonetheless, I desire to know her, and so, when I prepare for a presentation, I am compelled to open my German Bible. I have a Luther Bible, the 1984 edition. It is the classic German translation. The language is still somewhat archaic. The year of publication coincides with my family’s emigration from Romania to Western Germany. I acquired this Bible when I was a student in the Seminary in Bogenhofen, Austria. I received the news that my father needed surgery for a malignant brain tumor, and I wrote on the first blank page of my Bible, “Broken, to be made beautiful.” He passed away too soon, and Sabbath slipped away too. It is easy to go about life without missing her, because Sabbath does not come to us like an intruder, forcing her way in. Nor does she occupy space like a frozen stone in the landscape, like a sculpture celebrating hero-like triumphs of the past.

Sabbath’s memory is of a different kind. She objects to our long-held claim that “history belongs to the victors.” Sabbath has built its own memorial of a self-effacing aesthetic, open and complex, merging the past with the future in a committed all-embracing pledge to the present world, urging us toward a grander narrative than anyone has ever envisioned. Listening to her story in the ancient language of biblical eras is then not an act about acquiring information, but a demanding vision that transforms our fears into joy and our apprehensions into resilience. Is such a Sabbath voice present when we read our Bibles? How would we hear her in a world filled with angry words against one another?

A few years ago, I greatly enjoyed an award-winning film titled, Life of Pi. The movie is a marvelous achievement of storytelling combined with scenes of stunning visual mastery. The protagonist is Pi Patel, an Indian Tamil boy who explores issues of spirituality and metaphysics from an early age. After a cataclysmic shipwreck he finds himself stranded with a ferocious Bengal tiger in a lifeboat. Together they face nature’s majestic grandeur and fury in the Pacific Ocean on an epic survival journey of 227 days. The intense preoccupation with practical matters, and the problems Pi must solve form the dramatic heart of the film. How will he secure food and clean water for himself and for Richard Parker, the tiger? How will he stay sane and hopeful? How will he be able to train the tiger so not to be devoured by him? Pi has realized that caring for the tiger is also keeping himself alive. After his eventual rescue, the insurance investigators who listen to his fantastic story are reluctant to write it up for their report. It cannot possibly be true. “Fine,” Pi says, “let me tell you a different version of what happened.” This other story also tells of the storm and everyone perishing in the ocean except for Pi, but it contains the brutal details of cannibalism committed by humans fighting for their self-preservation, and, so becomes the more “believable” story. As Pi Patel, years later, relates all this to a writer, an intriguing dialogue sets the end of the film:

Patel: “So which story do you prefer?”
Writer: “The one with the tiger. That’s the better story.”
Patel: “Thank you. And, so it goes with God.”
Writer: “It’s an amazing story.”

Sabbath has no other record of origin than the Bible. Biblical Scholars and experts of the ancient Near Eastern world have not found the “believable” story for Sabbath. Nonetheless, a wealth of research and literature has been produced by scholars and others alike, admiring its treasures.

Among Adventists, I contend, Sabbath suffers. For a few outstanding contributions, one of them is Sigve Tonstad’s, The Lost Meaning of the Seventh Day, Sabbath has become a safeguarded fundamental belief. I say this with great sorrow about the proposals and requests I received to defend the correctness of the day on the “Adventist” calendar, or to tell what one is allowed or not allowed to do on Sabbath. I believe, Sabbath in a confined space, inside a creedal document and within the walls of church buildings, is not doing very well.

Sabbath thrives in the open, among people in desperate need of a vision, a dream of an different world; people who feel the strikes and the beatings and whose souls are frightened. Elie Wiesel, the holocaust survivor, spoke of such a world in a classroom of college students, “I believe in wounded faith. Only a wounded faith can exist after those events.”[2]

I still remember the eight-year-old. She has accompanied me across the continents, from Europe to North America to Asia and back to North America. She waited as I researched the books for the Sabbath. She is still nearby reminding me of Sabbath’s story when faith began with wounded palms in that classroom in a small town in Romania.

Phil Muthersbaugh is a retired pastor and mental health worker from Walla Walla.

This presentation is over. You can watch it here. 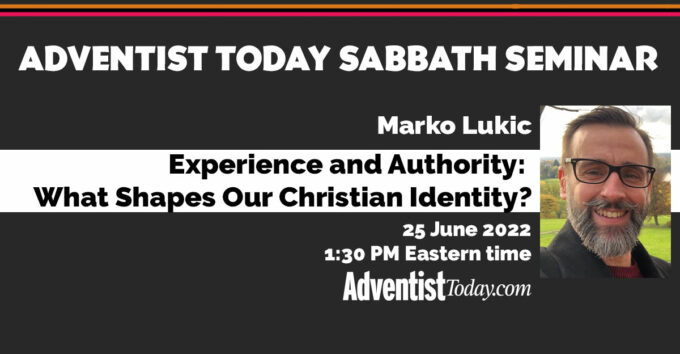 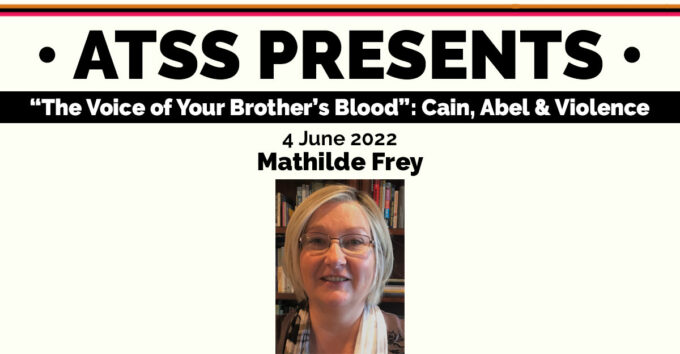