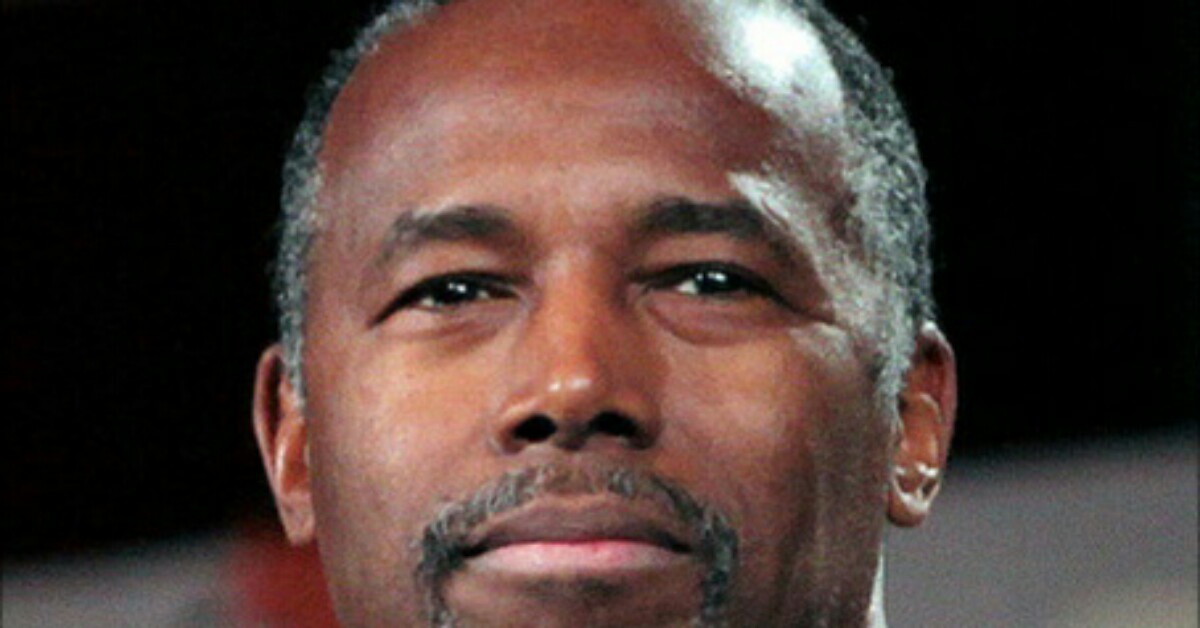 April 6, 2017:   CarsonWatch, a site dedicated to tracking Ben Carson’s work as Secretary of Housing and Urban Development, was launched mid-March.

The watchdog site aims to hold the Adventist former neurosurgeon accountable in his new role.

Curbed, a residential design and lifestyle publication, reported on April 4 that CarsonWatch was created by housing advocates that were unhappy with Carson’s nomination to the cabinet position.

“Many are wholly unprepared to spearhead the agencies they’ve been chosen to lead, or have views in opposition to those agencies,” said Guillermo Mayer, president and CEO of the San Francisco nonprofit and legal advocacy group Public Advocates.

“Ben Carson is a perfect example.”

The key prime focus behind the watchdog site is ensuring that housing and civil rights issues are not swept under the carpet.

The issue is of particular importance to housing advocates in the context of what many see as the Trump administration’s push to reduce the social safety net.

CarsonWatch is a joint effort between Public Advocates, the Poverty & Race Research Action Council, the Lawyers’ Committee for Civil Rights Under Law, and PolicyLink.

Carson has made a number of statements that have troubled fair housing advocates.

One of such statement involved his calling the Obama administration’s anti-segregation Affirmatively Further Fair Housing rule a tool of “social engineering.”

CarsonWatch leadership is working to increase the site’s reporting capabilities to make sure comprehensive coverage of Carson’s moves takes place.

They are also trying to engage lawyers in case they wish to challenge Carson’s decisions legally.

Ben Carson leveraged his story of rising from a childhood of poverty to greatly acclaimed success in pediatric neurosurgery in his 2016 US presidential run.

After dropping out of the GOP primaries he threw his support behind Donald Trump and has since been regarded as a close yet outspoken ally of the US president.

Adventists are deeply divided in their views of Carson. Many held him up as a role model prior to his career in politics.

Carson was applauded for championing causes like education for inner city youth.

However, Adventist feelings about Carson’s political ambitions have been fractured.

The denomination made clear that it did not endorse his presidential candidacy.