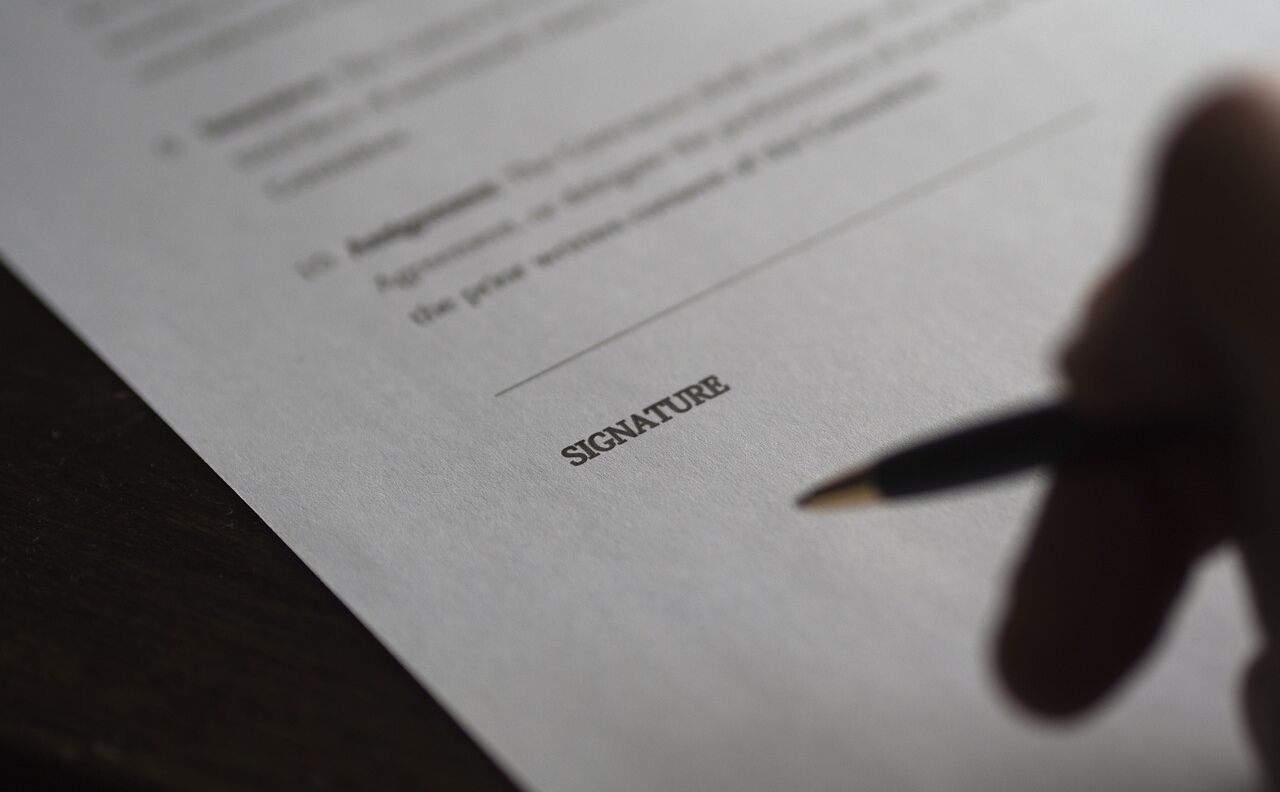 6 February 2019 | Washington Adventist University and Northern Caribbean University have signed a memorandum of understanding involving the nursing program at both institutions. Under the agreement, NCU students will do their first year of nursing studies at NCU in Jamaica and will complete their three subsequent years of study at WAU in Takoma Park, Maryland.

It is expected that the partnership will increase nursing enrollment at NCU from 110 to 1000 yearly. According to an article in South Florida Carribean News.com, the arrangement will take effect at the start of next school year.

The MOU was signed after a two-day conference at the Embassy of Jamaica in Washington D.C. which ended on Thursday, January 31.

“Today’s signing is a landmark day for NCU and WAU, as we have now joined forces, which will redound to the benefit of our students and Jamaica,” said NCU president Dr. Lincoln Edwards.

WAU President Dr. Weymouth Spence, said that his institution was pleased with the partnership: “We are further gratified that under the MOU students from Jamaica will have the opportunity under the Nursing Program to benefit from our academics.”

Audrey Marks, Jamaica’s Ambassador to the United States, brokered the agreement. She expressed a desire to expand opportunities for Jamaicans to work overseas and return to Jamaica with experience to add value at home.

Marks said that since Jamaica has as its goal to become a first world country by 2030, the country must ensure that 50% of its population has a tertiary education. “This is not a massive gap to overcome in the next 11 years. It can be done if we effectively utilize the resources that are available in the United States and throughout the diaspora,” said Marks.