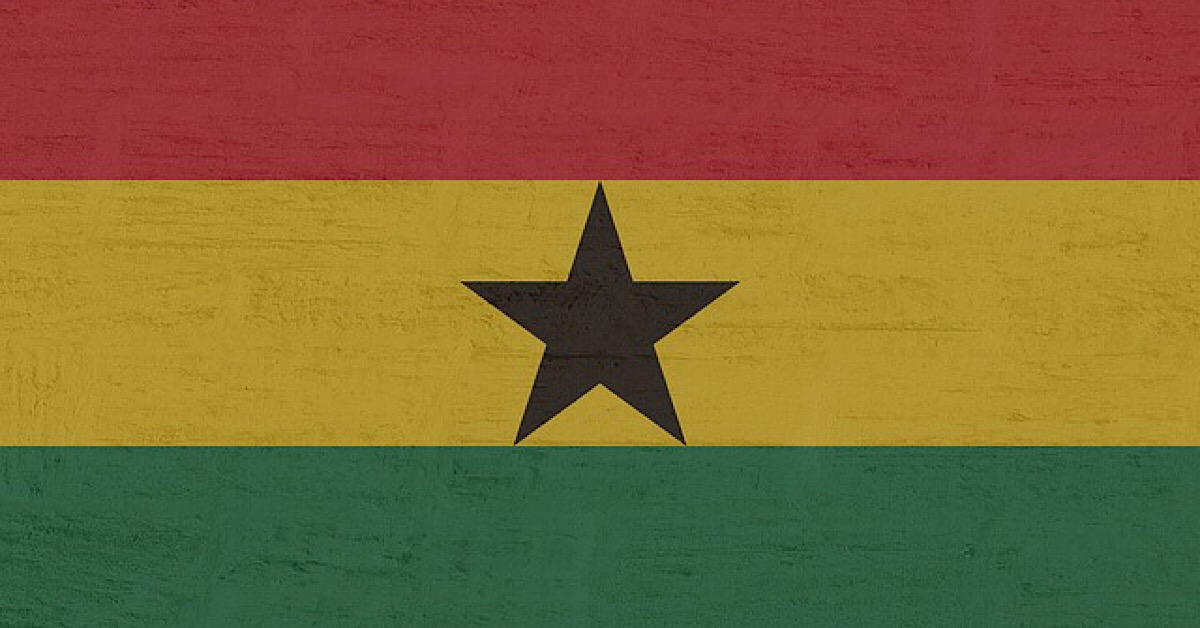 From ANN, December 24, 2017:   A video of the rape of a teenage girl by more than five teenage boys in Ghana has been condemned by the Adventist Church in Ghana. The boys had tied the girl up, raped her and filmed the incident for circulation on social media.

The video quickly went viral and marked the first time in national history that a gang rape had been circulated online. Police have arrested three of the alleged aggressors.

The Women’s Ministries Department of the Adventist denomination’s Northern Ghana Union Conference visited the victim and made donations for her medical expenses.

The Adventist Church in Ghana released a statement condemning the violence. The statement reads:

“The Seventh-day Adventist Church denounces the gang rape of a teenage girl by more than five boys at Bantama in the Ashanti region. As a Church, we add our voice to all well-meaning citizens to call for concerted action and education to ensure that such an act does not happen again.

“What we find even more disturbing is the fact that these young men videotaped their criminal act and circulated it on social media. Thus, apart from the physical and emotional violence perpetrated on this young girl, she will further live with the realization that her humiliation was circulated globally. This must end.

“The Adventist Church sympathizes with the victim and calls for support for the girl and her family.

“The Adventist Church through its yearly abuse prevention program “End It Now” educates its members on the effects of sexual violence and calls on them to fight to end abuse against women and children in all its forms and manifestations.

“We invite other communities of faith to join in the fight against all forms of violence against women and girls now.”

“In October, Women’s Ministries representatives from the denomination marched in an attempt to raise awareness of the need to end violence against girls and women in the country.

“The Global Database on Violence against Women states that 20% of the female population in Ghana has suffered physical and/or sexual intimate partner violence in the last 12 months. It says that 4% of women have endured non-partner sexual violence in their lifetime.