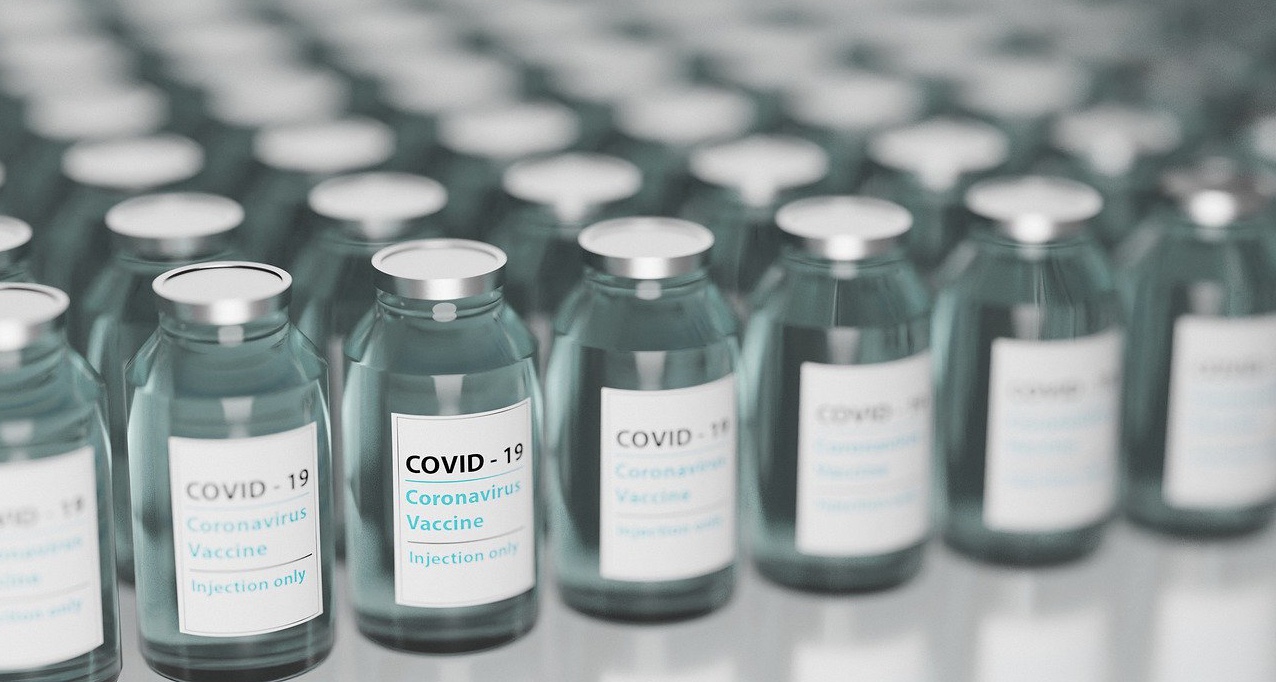 15 September 2021 | The Adventist Church in Jamaica is struggling with a vocal faction of the membership agitating against COVID vaccination.

Jamaica’s The Gleaner reported this week that “conspiracy theories and anti-vaxxer sympathies are reportedly making inroads within the most populous denomination in Jamaica, chipping away at confidence in the national vaccination drive.”

The vaccine skepticism is not just being fueled by lay members:

“Adventists sceptical of the vaccines are apparently being influenced by charismatic leaders such as executive secretary of the North Jamaica Conference, Pastor Astor Bowers, who publicly declared on June 18 that he had made up his mind in 2020 not to take the jab because he was distrustful of the science,” reported The Gleaner.

The paper stated that Bowers expressed his vaccine skepticism on Journey of Faith, identified by The Gleaner as a popular program streamed on Facebook and YouTube.

“Bowers said that he had been listening to a group of reputable doctors who questioned the validity and efficacy of vaccines. He urged adherents to embrace the church’s core message on health and well-being,” reported The Gleaner.

Other members have expressed similar skepticism on Journey of Faith:

“With more than 4,000 viewers watching and participating in the Journey of Faith at the time, members such as Norma Clarke commented that she had made up her mind to die, but not from the vaccine, while Vida Record’s pronouncement was, ‘No vaccine at this time,’” reported The Gleaner.

This discouragement of COVD vaccination contrasts sharply with a recent official action by the Adventist denomination in Jamaica which supported vaccination.

As Adventist Today reported in late August, leaders of a number of denominations in Jamaica, including the Adventist Church, endorsed the country’s national coronavirus (COVID-19) vaccination program in a joint August 26 press conference held in support of the Jamaican government’s COVID vaccination drive.

“Vaccination has become a source of fracture and foment in the deeply orthodox church that generally frames its vision of the world along sharp binary lines,” reports The Gleaner. “The rift presents a source of public embarrassment because the Seventh-day Adventist Church has high-profile government representatives among its membership or peripheral following, including Governor General Sir Patrick Allen, head of state, and Prime Minister Andrew Holness, who was raised in Adventism. Allen formerly presided over the Central Jamaica Conference and was head of the West Indies Union of Seventh-day Adventists until 2009.”

The Gleaner also featured the responses of Seventh-day Adventist leaders that were more nuanced in their views.

Pastor Everett Brown, President of the Jamaica Union Conference, said that the denomination (in a paraphrase of Brown’s words by The Gleaner) “believes in the efficacy of vaccines and encourages compliance among its members but does not back mandatory take-up.”

Brown said opponents of vaccination would not be censured by the Adventist Church.

“Brevitt strongly opposes the characterisation of the vaccine as the ‘Mark of the Beast’ – the apocalyptic sign of a feared rise of the antichrist – an argument being posited by some adherents. He also hinted that some members have requested official letters from the church endorsing anti-vaccination,” reported The Gleaner.

“The church cannot give those letters, because we are not (against the vaccine),” Brevitt said to The Gleaner.