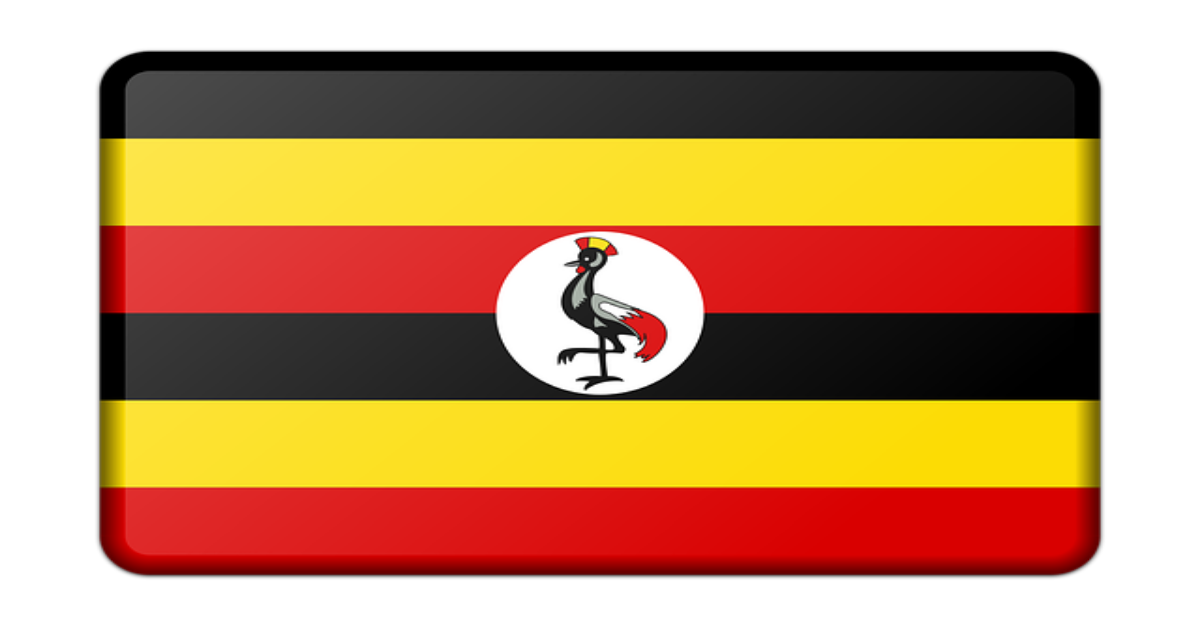 July 4, 2017:   The Adventist Church in Uganda is lobbying the government for a ban on gin sold in sachets as well as improperly brewed local gin.

The gin is often illicitly produced and has proven deadly according to recent reports in the country.

Uganda’s New Vision newspaper stated that six people in Uganda’s Wakiso district were said to have died after consuming local brew in a bar.

Daniel Matte, president of the Adventist Church in Uganda questioned why the government had not closed factories producing the gin.

“We call for urgent response on the matter otherwise people will continue to die, these factories need to be closed and government should set up stricter regulations on its consumption,” said Matte.

The Uganda National Bureau of Standards (UNBS) spokesperson, Barbara Kamusiime, said that authorities are determining which variety of gin caused the recent deaths. She said the relevant producers will be closed.

Kamusiime warned Ugandans against the common practice of consuming illicitly produced gin that had not been tested and packaged by established commercial producers.

According to a 2014 World Health Organization report, Uganda had one of the highest alcohol consumption rates per capita in Africa.