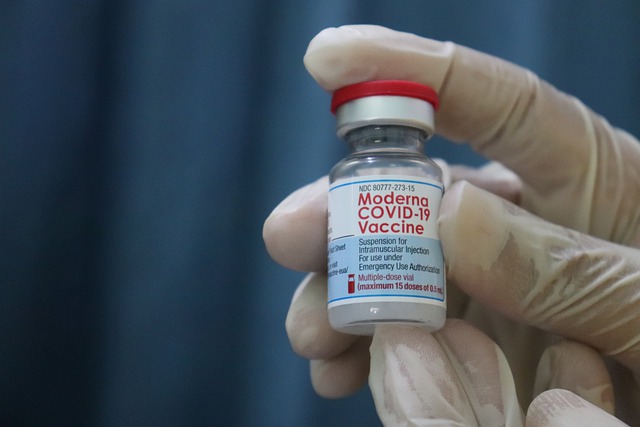 Republican lawmakers sent a letter to U.S. President Joe Biden in January 2022, condemning his administration for keeping a list of federal employees who applied for a religious exemption for the COVID-19 vaccine, reported WSET ABC news.

Liberty Counsel Action, a Christian conservative lobbying group, published a press release saying that 55 federal departments and agencies have created 57 rule changes to track federal employees or applicants who seek exemptions. Some are limited to COVID shot exemptions. Others track all exemptions, such as an employee or applicant seeking an accommodation from working on the Sabbath or Sunday.

Liberty Counsel Action Chairman Mat Staver said, “We cannot allow a federal database categorizing people by their religion or medical status. What possible good can be accomplished by these government lists? I cannot think of one.”

However, the creation of these lists doesn’t necessarily have sinister implications, said Andrea Picciotti-Bayer, director of the Conscience Project and legal analyst for EWTN news, in a commentary on the National Catholic Register.

Bayer pointed out that federal agencies need a system for compiling accurate information about requests for religious exemptions to ensure the requests are taken seriously, and people are not discreetly pressured to comply with mandates that offend their conscience.

Moreover, George Washington University Law Professor Jonathan Turley said in an article on Yahoo.com, “It’s not surprising that the government is keeping a record of religious exemptions. The government does have to track its workforce.”

Religious exemptions to the vaccine and rights of conscience regarding COVID-19 vaccine mandates have been topics of great contention in the Seventh-day Adventist church lately. Some, like Adventist Frontier Missions President Conrad Vine and Liberty and Health Alliance, a lay-led organization of Adventist members, have directly accused the Adventist church of preventing members from receiving religious exemptions to the vaccines because of official church statements that support “responsible immunization.”

The Liberty and Health Alliance also has gone so far as to equate vaccine mandates with the Mark of the Beast,  saying, “The mandates—bringing loss of employment, education, and public access—are obviously preparing the way for cultural acceptance of stark limitations on human freedom (Revelation 13:15-17).”

However, the Adventist church unequivocally nixed that idea in their statement, “Concerns Regarding COVID-19, Church Governance, and Liberty of Conscience.”

“There will be a time in the future when the decree of Revelation 13 is in full force, and no one can buy or sell. Then we will be meeting in small groups in secluded places,” said the statement. “But that time is not now.”