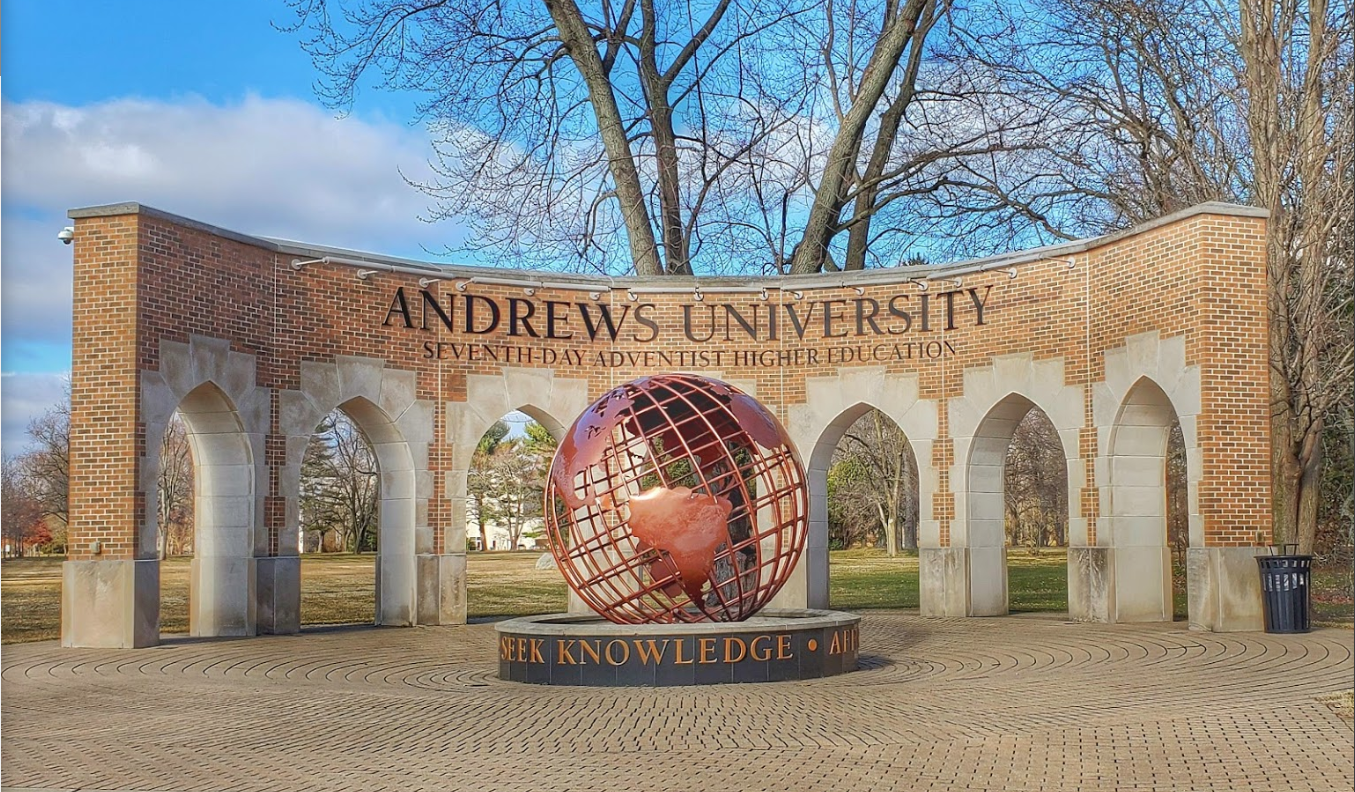 2 July 2021 | “During my time at Andrews, I faced discrimination and anti-queer prejudice,” said Andrews University graduate Eliel Cruz in a July 1, 2021 Time Magazine article titled “Most Christian Colleges Will Never Be a Safe Space For LGBTQ Students. But They Must Still Do Better To Affirm and Support Us.”

Cruz claims that as long as the Adventist Church continues to teach that “being LGBTQ is a sin, and that life-long celibacy is the only acceptable response to a LGBTQ person’s sexuality,” campuses like Andrews will never be safe for LGBTQ students.

He says that as there will always be LGBTQ people in church and in church-affiliated institutions, it is necessary to hold Christian colleges and universities accountable for how they treat LGBTQ people on campus.

Cruz says that Andrews has made a statement claiming that all students are protected under Title IX legislation against “bias, harassment and assault.”

In my junior year, I helped create AULL4One, Andrews’ unofficial gay-straight alliance (GSA). Our inaugural members—a single-digit group—first met off-campus at a supportive faculty member’s house, full of fear they’d be reprimanded simply for attending. As I began working to push Andrews to become a safer place for LGBTQ students, I felt like I was under scrutiny by some faculty members. And after I wrote about my experience as a queer person in the church and an organizer on campus, I learned of an administrator who had considered “involving legal counsel” to have my piece amended—to ensure, specifically, that I not represent that Andrews had “recognized” or “endorsed” a gay-straight alliance.

In parentheses, the Time article states that Andrews claims never to have reprimanded or threatened legal action against anyone for sharing their experience but says it “must preserve its ability to respond to unfair and untrue statements.”

Cruz states that in response to the work of the group of LGBTQ students while he was on campus, the university formed an “LGBT+ Task Force” and updated the student handbook to state that:

“The University is committed to creating a safe and caring climate where such diverse groups are treated with dignity and respect… in keeping with their value as persons created in the image of God.”

Cruz said, an “official LGBTQ group, HAVEN… was recognized the year after I graduated in 2015. So the school is now actively working with LGBTQ students on campus, and the sky has not fallen.”

Cruz said that upon return visits to Andrews he has spoken to LGBTQ students who speak of a “mostly-inclusive community among peers” and a more empowered student body that can speak up against discrimination. He credits some staff and faculty for their support while noting that some professors remain “vehemently against LGBTQ people.”

Andrews has stated that, “Work is now underway to create an approach to campus education that will help University faculty, staff and students better respond to, care for and understand our LGBT+ population,” but Cruz says this doesn’t go far enough.

He calls for “a new-found sense of urgency, and initiative… If Andrews really is ready and willing to undertake the work—as it should—then it must support The Equality Act, as should all Christian schools.”

The Equality Act is a bill in US Congress that would require protections for LGBTQ people by, as Cruz puts it, “amending the Civil Rights Act of 1964 to include sexuality and gender identity under protected classes.”

Cruz said that many Christian institutions oppose The Equality Act because they feel it impinges on religious freedoms and would hurt their eligibility for federal funding.

“But federal funding would not be threatened if schools simply did not discriminate against LGBTQ students who are, after all, merely trying to get an education. And if a Christian institution’s theology prohibits them from treating LGBTQ students with decency and respect, then perhaps the theology isn’t as rooted in love as they claim,” stated Cruz.

“It is time for Christian campuses to adopt a more authentically Christ-like approach to LGBTQ people—and be held accountable for the harm caused when that’s not the case,” he concludes.