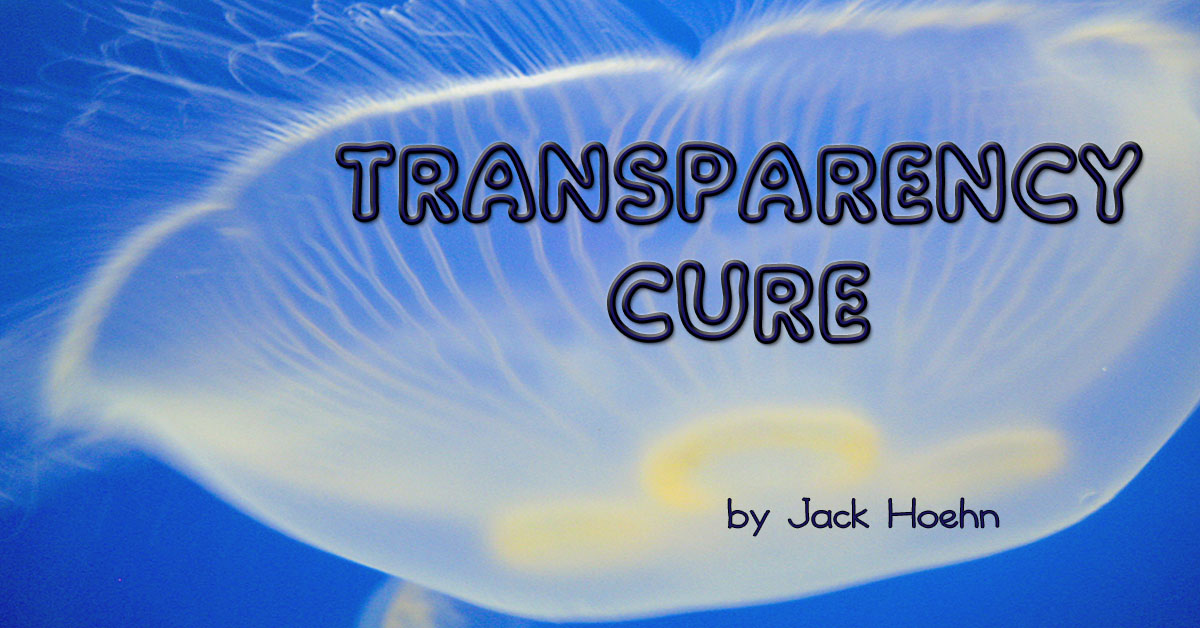 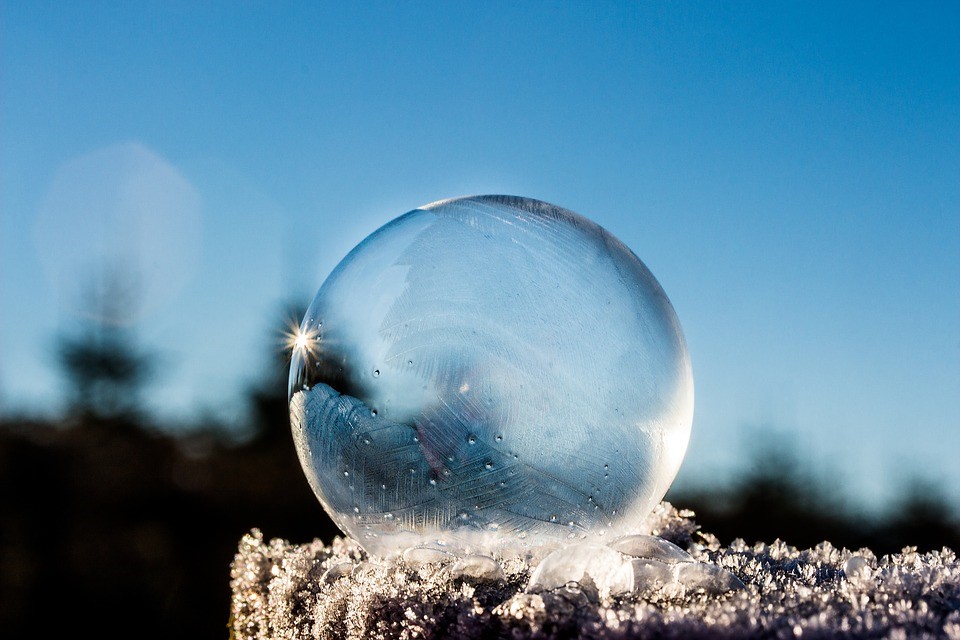 by Jack Hoehn, May 7, 2017:    “The world’s biggest disease is not a disease; it is corruption. The antidote to this disease is transparency. We’re going to win if we work together as one, because the power of the people is stronger than the people in power. Facts, like people, want to be free.” These insightful statements came from a man trying to reform the world.

As a Christian I fully agree with him regarding the world and its suffering people under governments that exist to support themselves at the expense of those under them. Those governments take actions for their families and cronies supported by bogus “policies” masquerading as “law and order,” but their real purpose is to maintain control of the state and its resources for the benefit of a few at the top.

As a Seventh-day Adventist I also agree with him, in principle, regarding my church. We sadly have had financial corruption in our church in the past. But there can be a form of corruption that has nothing to do with embezzlement of money. There can be a spiritual corruption, an ethical corruption, and a change of policy in how the SDA church operates that can sneak up on even well-meaning people just as a disease sneaks up on us. We can be sick before we know it. I truly believe there are increasing signs of a sickness in organized Adventism that cannot be cured until we clearly see the symptoms of this illness.

These symptoms will not be obvious if they are covered behind secrecy, in-house manipulation of news, restriction on access to the administrators at all levels from the local church boards to the conferences, fields, unions, divisions, and especially the General Conference that is very far in distance from and very closed in operation to most of the millions of church members.

Like the man said, the cure and prevention of corruption is TRANSPARENCY. People in power are welcome to serve.  But it is an illness to operate behind closed doors, with only in-house-publications such as the Adventist Review or Adventist World fully controlled by those in power. Separation of control of news from the administrators is vital for health of this church.

The selection and retention of administrators of this church must move from the “old boy” network to an open and intelligent process permitting voting members at every level to direct who their leaders are to be, and what limits must be placed on those leaders. FACTS not rumor, DETAILS not innuendo, OPEN ACCESS not restricted access to reporting is vital to maintain the TRANSPARENCY that maintains a healthy system of church administration. Difficult issues need to be openly discussed, not suppressed.

An independent media is the defense against worldly governmental corruption and totalitarianism.

An independent media is the Adventist Church’s defense against spiritual, financial, ethical corruption and manipulatory politics in church governments. I don’t agree with every opinion expressed by Adventist Today, but I am eager to have a healthy forum that permits freedom for the FACTS to be freely presented and openly discussed.

I am not attributing the opening statements that came from a political him, because I want them to stand on their own. But I will attribute a closing statement that came from a Christian her. “Everything that Christians do should be as transparent as the sunlight.” (Ellen G. White, Thoughts from the Mount of Blessing, p. 68)

Your tithes and offerings given through church channels are not doing this at this time.  Your subscription to magazines controlled by the administrators of the church does not do this.  A subscription to Adventist Today will do this. This is why I will remain a life-long subscriber/supporter/member of Adventist Today and ask you to become a member too.   If you love your church, protect it by promoting transparency.

If you read and enjoy Jack’s monthly articles, let him know today you will be keeping
this format alive by becoming a member.  Click on one of the links below:

You may become a Supporting Member for $6.66/month or $80 or more/year.
(Jack says, think of one large fancy hot drink a month!)

You may become a Sustaining Member for $15/month or $180 or more/year.
(Jack says, think of a fancy hot drink once a week!)

You could become an Advisory Member for $50/month or $600 or more/year.
(Jack says, think of one full tank of gas a month!)

If you wish to send in your tax refund or any large bequest or other one time donation,
that of course is welcome too.
(Jack says, think of putting off the new car lease for one more year!)

You may also send checks by mail or ask questions from: