The False Faith of Conspiracy Theories 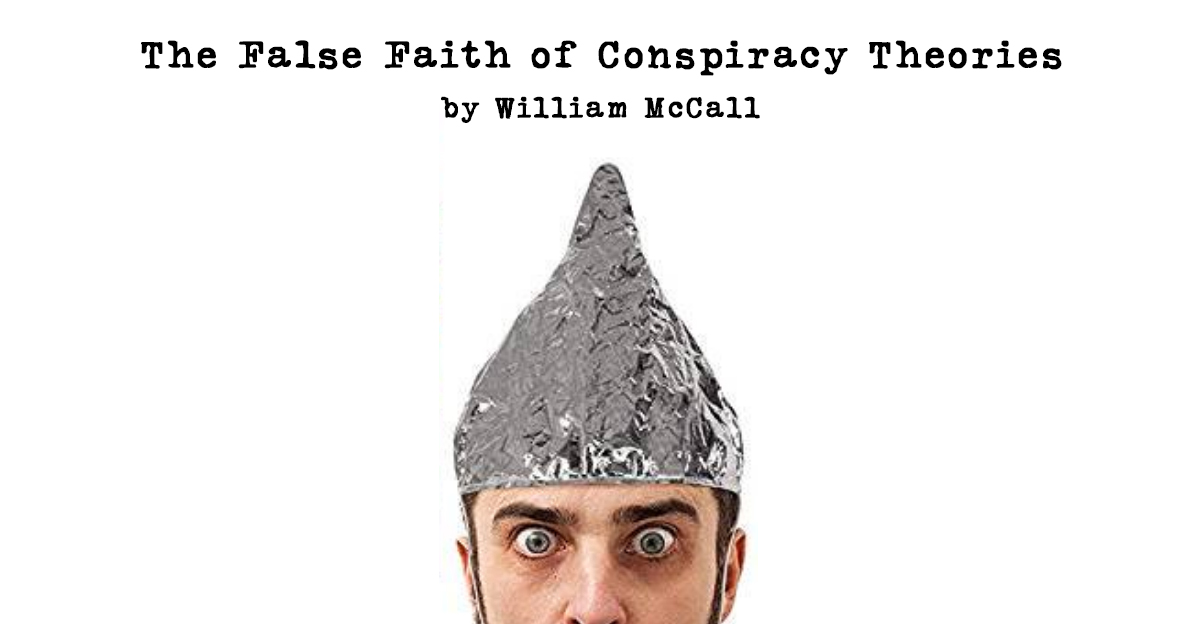 The Germans were humiliated and embittered by the treaty of Versailles after WWI. A decorated soldier who had served in the German army became convinced that the reason Germany had lost the war was because they were sold out by an “enemy within.” This enemy, of course, was the Jews, and the soldier was Adolf Hitler.

Scapegoating Jews was a long-established tradition in Europe, but the growing diversity of Europe before WWI had caused it to boil again to the surface in Germany and Austria. After the war, an embittered population, especially among the military, was attracted to anti-Semitism as a way to vindicate German pride and provide a scapegoat for their failures. No matter how many centuries Jews had lived in Germany, they were always suspect because they had loyalties beyond Germany. It was not Germany and the noble German soldier that had lost the war. They had been sold out by “foreigners” who were not truly German.

In 1928, a book called the The Protocols of the Elders of Zion was translated into German. The book seemed to provide proof of a world-wide Jewish conspiracy and added credibility to anti-Semites in Germany. The problem is that it was a fraud, a highly plagiarized work of fiction that was edited to appear like an official document. First published in Czarist Russia where it provided justification for pogroms against the Jews, it would later bolster the Nazi perception of Germany, and Europe’s problems.

A book that claimed to unmask a conspiracy became part of a conspiracy. Though the book was a fraud, it was believed with almost religious devotion by people who wanted to believe it.

Conspiracy theories have always existed. They are not limited to any culture or nationality. They are found on all sides of the political spectrum and not exclusively the province of either conservatives or liberals. But if we, as Christians value the Truth, they should find no place among us. Below are some of the ways that conspiracy theories represent false religion.

By their very nature, conspiracy theories are unprovable. If they were provable, they would no longer be a theory, but established fact. In science or detective work you can begin with a theory, but if it is not found to be bolstered by fact, it must be discarded. If a detective clings to a false theory, the wrong person is convicted. His eyes have been blinded by his bias to the real villains.

This, of course, is the devil’s workshop. He always wants us blind to the real enemy, the real danger to our souls. The irony of conspiracy theories is that the less evidence they have, the more vigorously people who believe in them defend them. The term the “big lie” was coined by Hitler to describe this phenomenon. Because people want to believe—because conspiracy theories provide “evidence” that confirms their own bias—people cling to them. Allegations should not be confused with evidence.

As a general rule, the more people that a conspiracy theory would involve, the less likely it is to be true, because leaks, betrayals, and repentance would undo it. Some conspiracy theories would require the cooperation of millions of people around the world. Belief in conspiracies creates a very cynical world view, alienates potential allies, and cuts us off from potential avenues of truth. Although it is true that people are sinful, the majority are not evil. They are simply struggling sojourners such as you and I.

Christians should not have faith in anyone or any thing but God.

Conspiracy theories are a form of self-justification

“The spirit of self-justification originated in the father of lies,” wrote Ellen White (PP 58). That is part of their seductive power. Too often, when facts do not conform to their prejudices, people adopt conspiracy theories to justify their beliefs instead of altering them to conform to the evidence. Like all forms of sin, they have a payoff. They are a passive-aggressive way to vent our hatred. They are a form of justification by comparison. We can feel good about ourselves because our enemies are so evil.

But this is not godliness. Jesus is the Truth. All who worship Jesus should love the truth. Although faith is the evidence of things unseen, our faith should be in God, not in man-made theories.

Conspiracy theories are a form of gossip

Adventists are counseled not even to listen to gossip. But somehow if the gossip is about people we don’t know personally, we excuse ourselves.

Many conspiracy theories are mere gossip. Christ told us to “watch!”, not speculate. “You will hear of wars and rumors of wars but don’t be alarmed.” If we believe Christ, we know that all the signs we need to know will be observable to all. Why do we need to engage in speculation, rumor, or gossip to bolster our faith? We should watch and wait. Speculation only discredits us and our message.

Conspiracy theories demonize individuals and even whole groups of people

“We wage war not against flesh and blood,” says the apostle Paul, “but against spiritual wickedness” (Ephesians 6:12). Dysfunctional communities often need an enemy to achieve social unity—but that is a false unity. If Germans had been able to eliminate all the Jews, would that mean that all Germans would be united and loyal? Of course not. Human beings are human beings.

It is amazing how much power we impute to our enemies. Not only is this paranoid thinking, it is a form of idolatry. Even the devil is not omnipotent! Why spend so much time thinking about him?

Ellen White talked about the sin of “evil surmising,” which means projecting motives upon people. “Will (Christ) give His people success before they sweep away the rubbish of evil surmising?” she asks rhetorically (CCh 43). This evil surmising may be what psychologists call projection, when we impute to others our own sins. The measure by which we judge is a judgment upon ourselves, for we are often guilty of the very sin which we see in others.

No one can judge the heart. That is the task of God.

Conspiracies supplant legitimate questions with false certainty. We all long for a sense of order. We all hate the insecurity of not knowing. In the world of conspiracy theories, there is no such thing as an accident. Every evil that happens has somehow been planned and brought about by the people we fear.

The truth is always a lot more complicated, because people themselves are complicated. There is such a thing as accidents, mishaps and misfortune in the world. The best-laid plans have unintended consequences. The devil is not in control of everything.

Conspiracies are cultic by nature. Do not believe your lying eyes. Do not believe the media. We have secret information that no one else has. We alone have the truth. Almost like a form of gnosticism, we offer salvation through secret or hidden information.

By contrast, the gospel was proclaimed as a mystery unveiled, a truth revealed. True discipleship is revealed through our behavior, not our opinions. We are not saved by esoteric knowledge.

Conspiracy theories are born of fear and paranoia

In the true Christian life, love casts out fear. (1 John 4:18) But in a hyper-politicized world, we are encouraged to give our minds over to cults that demonize our enemies. Conspiracy theories encourage us to hate our enemies.

But Christ told us to love our enemies and “do unto others what you would have them do to you.” Would you want to be judged by rumors and gossip? Would you want people to take your words out of context and impute evil motives to your every word and action? “The truth can afford to be fair” (CW 35:2). Conspiracy theories consider allegations as fact. They rely on hidden information. They reinforce prejudice and encourage cynicism. They are cultish by nature and leave us open to manipulation: “You can’t trust them, but you can trust us.”

At best, conspiracy theories are a waste of time. At their worst, they pander to the basest elements of human nature. Even our enemies deserve a fair trial. If we believe in the truth, we should demand evidence. The truth of Jesus is observable and demonstrable; “by their fruits you shall know them.” By their very nature conspiracy theories demand faith, but it is a counterfeit faith and a form of self-delusion. 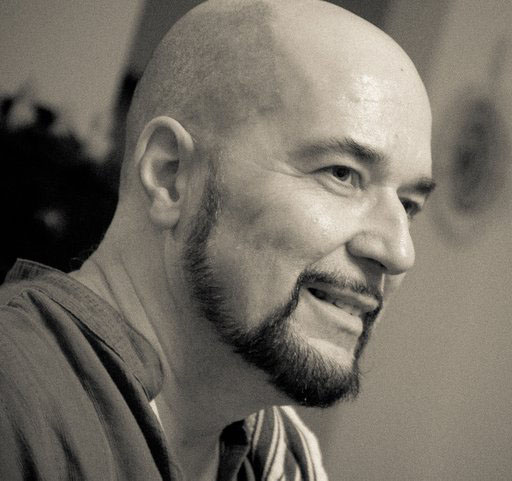 Will McCall retired after 40 years of ministry in the Seventh-day Adventist Church. He and his wife Jane recently celebrated 50 years of marriage.