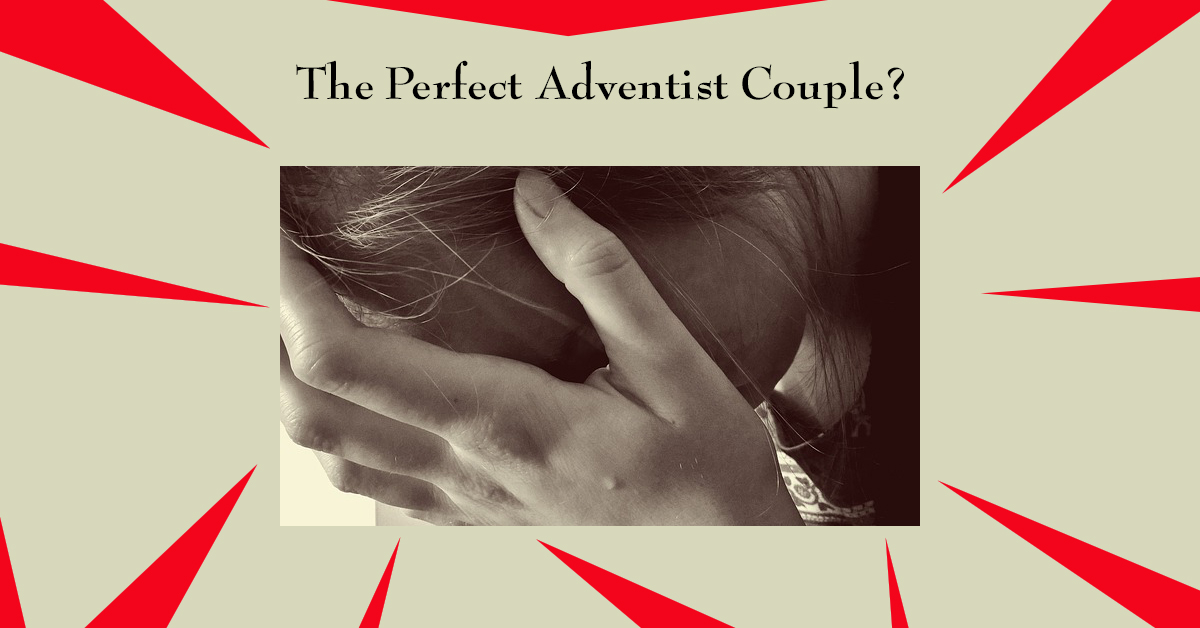 I didn’t want to date him.

But a simple “no” didn’t stop him from asking me out. Over the course of the next three months he pursued me hard—flattery, gifts, big gestures—all to prove his interest in me.

“He’s a good Christian man,” our friends said. “He’s involved in the church. He works with troubled teens. He adores you. You should give him a chance.”

It became a cute story we told, about how he knew I was the one and he had refused to give up on me no matter how many times I rejected him. Even 12 years into our marriage, it was a story he told with pride.

Initially I agreed. As the years went by, and his abuse became more evident, more prevalent, more frequent and more intense, I saw how our dating story was a testament to the way he had groomed me even from day one.

I wasn’t a meek woman. I was independent, strong-willed and full of vigor. I had career and education ambitions beyond my bachelor’s degree and working for a daily newspaper. A husband and a family wasn’t part of my dream.

But at 23 I walked down an aisle and promised to love this man and stand by his side thinking he intended to do the same.

I learned just how wrong I was.

The abuse was quiet at first, subtle. It grew with intensity slowly. I was the victim of gaslighting, emotional abuse, financial abuse, sexual abuse and verbal abuse. The day I was physically restrained, I knew it had progressed to a point I was no longer safe.

It was the day I knew that I had to end my marriage of the last 12 years.

I’m sure from the outside, we looked like a charming Adventist couple. We were #couplegoals. We attended church and church functions together. We took on co-teaching a Sabbath School class. He was a deacon. He held my hand as we knelt together in prayer each Sabbath morning.

This wasn’t our reality. We put on our church masks each Sabbath morning along with our church clothes.

I excused his reckless spending, his refusal to talk to me, his punishments—which often involved withholding affection and physical intimacy. I thought I was the problem. I kept trying to change, to be the person he wanted me to be. The more I craved his affection, the more I made attempts to gain it, the more he pushed back. He had won control over me by making me feel unloved and worthless.

I was isolated from my friends and family. He manipulated me into thinking I was a burden, and they didn’t understand me until I believed I was no longer worthy of their love.

Depression overwhelmed me. It lingered in the shadows for a while before completely surrounding me. I longed for death. My life lost all meaning. The more I hit my knees in pleading with God to show me my path, the more desperate I felt. Wasn’t this marriage God’s path for my life? How could I divorce the man I had agreed to be bound to?

Many Christians will argue the only reason for divorce is adultery, and for a long time this was something I adhered to. I believed I was bound to my husband, not just here on this earth, but for all eternity. I wanted to believe that.

Because of that, making the decision to leave my abuser and seek divorce wasn’t something that I arrived at quickly. It took me 10 years to find the confidence and to believe, truly believe, I wasn’t walking away from God by walking away from my marriage.

When 2018 began, I didn’t realize I’d be a single mom divorcee by the end of the year, but that’s what happened. Each day I regain some of my confidence. Each day his voice telling me that I’m not worthy of love fades a little more. Each day I become a healthier version of myself.

The author of this article blogs under the moniker The Quiet Victim. Names are withheld to protect herself and the minor involved from the abuser.