The One Project in Sydney and Perth: Dr. William Johnsson is Keynote Speaker 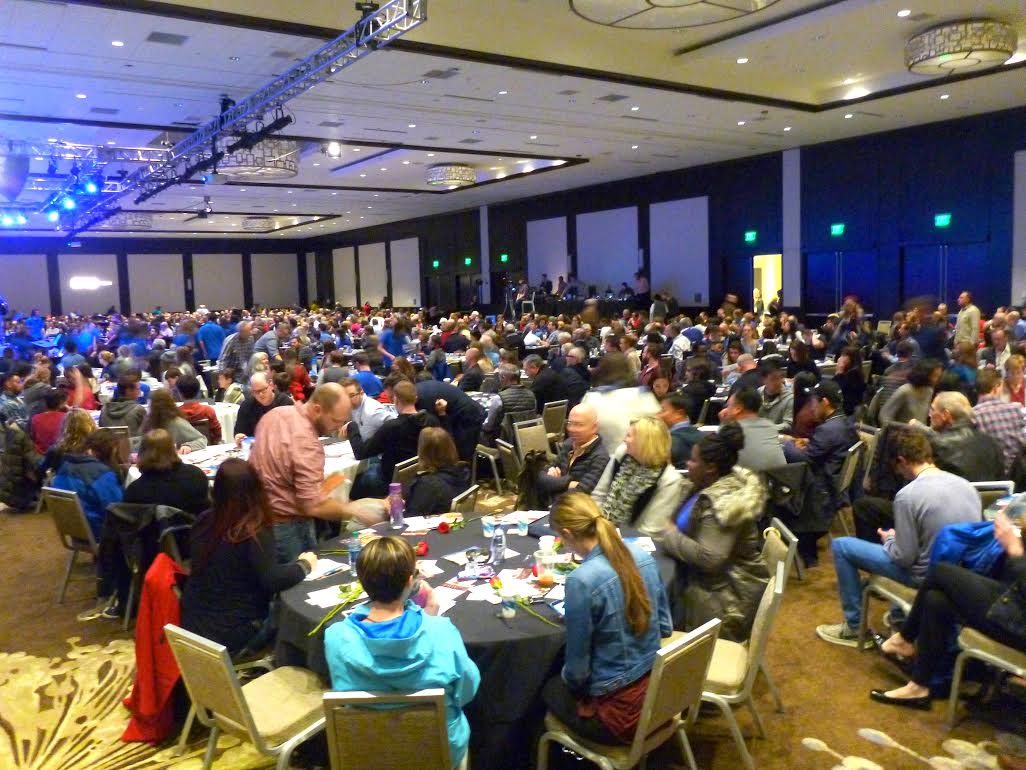 August 4, 2016:    Dr. William Johnsson, the noted Bible scholar and long-time editor of the Adventist Review, will lead the lineup of speakers at The One Project gatherings in Australia later this month in Sydney, August 20-21, and Perth, August 27-28. Hundreds of participants are reading his two-volume Jesus of Nazareth, published by the denomination’s Biblical Research Institute, in preparation.

The theme of these two events on the east and west coasts of the country is “His Message, His Passion” with the goal of knowing more about Christ and a Christ-centered faith. The book finds Jesus “a real flesh and blood Person who transcended accepted norms and crossed cultural boundaries, sometimes shocking even His devoted followers. He mingled with sinners, cared deeply for the marginalized and shattered concepts regarding women. He changed the world for all time.”

Johnsson grew up in Australia and began his career as a missionary from Australia to India, later joining the faculty of the Seventh-day Adventist Theological Seminary at Andrews University in the United States. He and his wife have retired in Loma Linda, California, where he continues to write and represent the denomination in inter-faith activities.

Copies of Johnsson’s book can be obtained from Amazon. Additional information about these events is available at www.the1project.org on the Web.