The Descent of Man Revisited 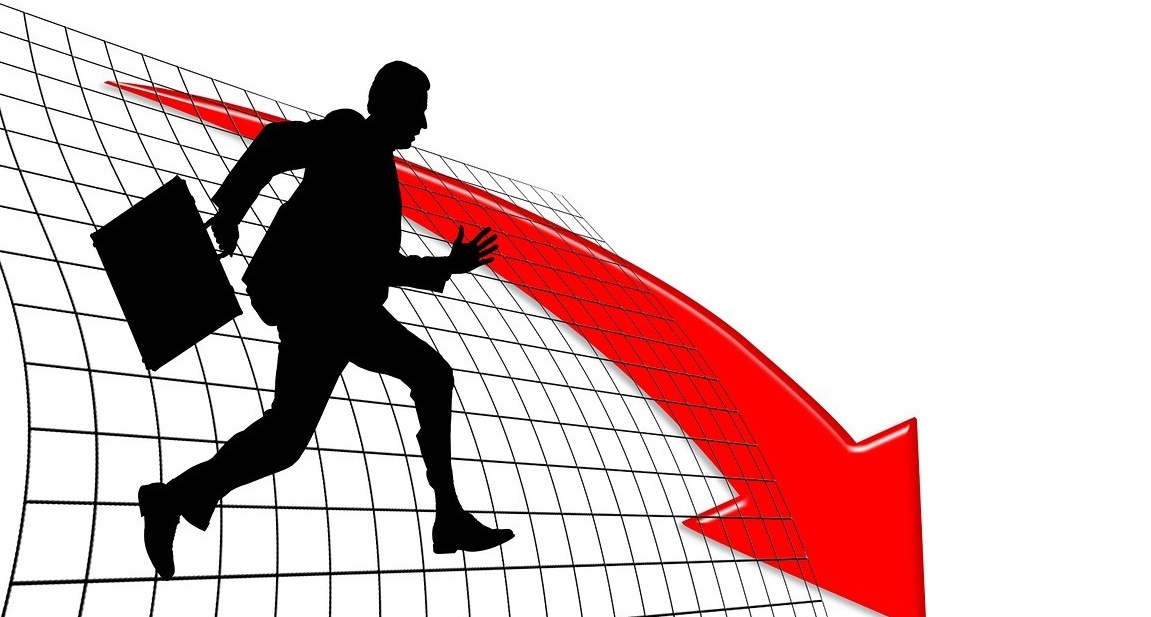 Since the Fall, the nature of things, including living organisms, is one of decline.  We’re born, we live, we die.  Death as a consequence of transgression came to all men through Adam.

And life is often characterized by toil.

As a boy, I would spend time in the half-acre garden, to the west of our house, that provided an abundance of comestibles for our sizable family, tiling, raking, weeding, and hoeing.  I recall pausing to wipe the sweat from my brow and wondering how necessary it was for Eve to have partaken of the forbidden fruit in another garden.

It was only later that I was to realize that important lessons for life lay there for the taking, awaiting unearthing.  Patience, for what are most youngsters if not impatient?  Discernment, of recognizing a useful plant from a weed.  Cultivation – tilling, removing pebbles, working the soil as fine as reasonably possible.  Fertilization and watering.  And nurturing, of paying attention.  The order of straight rows was to be preferred over the chaos of crooked ones.

Much of life consists of maintaining.  I brush my teeth in the morning and evening, knowing that, should I be fortunate enough to wake another day, I’ll brush them again.  I’ll shave again, too.

Same with washing and bathing.  And washing clothes (I have yet to solve the mystery of the missing sock).

And washing my vehicles; curiously, I notice that, if I wash them, they seem to soil fairly quickly.  On the other hand, if I leave them unwashed, the pace at which they become dirtier seems to slow.  This observation admittedly may be subjective and incident to deteriorating visual acuity.

I cut my own increasingly gray and sparse hair, knowing that, most likely, after a certain number of weeks, I’m going to have to do it again.

When I run my dishwasher, I am cognizant of the fact that this process will most likely be repeated.  I’m also grateful, for I know many lack such an appliance.

And when I house clean, I know that this is only a temporizing measure; I will, at some point in the future, need to dust, vacuum and mop again.  This is not a source of major discouragement.  After all, cleaning house is a favorite activity, ranking with a visit to the dentist or receiving correspondence from the IRS.

Upon departing an automotive shop, I know that, after a certain time period or additional miles, I will need another oil change or tire rotation.

It is a wonder to me that certain individuals accomplish as much as they do in the way of new or innovative work, given the potential for maintenance issues to consume one’s waking moments (“no amount of genius can overcome a preoccupation with detail” – Marion Levy)

The curse of Sisyphus, king of Ephyra, about whom Nobel Prize winner Albert Camus wrote, comes to mind.   As punishment for his self-aggrandizing craftiness and deceit the gods condemned him to roll an immense boulder up a hill, only to have it return to the base, requiring him to repeat the process for eternity.

“… The stream will cease to flow;

The wind will cease to blow;

The clouds will cease to fleet;

The heart will cease to beat;

For all things must die…”

So what to do?

The penultimate chapter of the book of Revelation is familiar to readers.  It describes a Utopia beyond the imaginings of Sir Thomas More.

But, just as the Almighty now seems aware of relatively trivial matters (the number of hairs on our head; no sparrow falls without His knowledge – Matt. 10:29, 30), I think it probable that the then comparatively trivial matter of entropy will be inoperative in the earth made new.

In addition to the weightier matter of absence of tears, death, sickness, sorrow, and pain, those activities which we now often conduct here almost by rote, we’ve done them so many times, will become superfluous.

I like to think that I’ll be unburdened of toothbrush, shaver, hair clippers, rake, hoe, trowel, vacuum cleaner, duster, mop and such.

And I’ll be able to gainsay both Chinua Achebe and Gilda Radner, who penned “It’s Always Something” before she succumbed before her time to ovarian cancer.

Entropy will have become an anachronism from a distant, earlier time and perhaps but a dim memory.

As will be the Descent of Man.