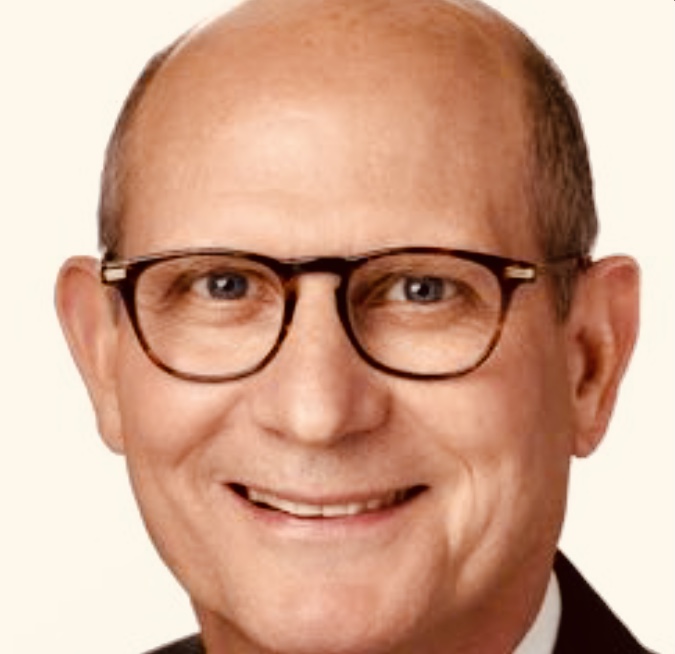 “The Great Controversy is a marvelous book. I believe every word in this book. I support it and I promote it—the full and complete book,” said Wilson in remarks that were also posted to his Twitter account.

The website for The Great Controversy Project 2.0 lists Hope Channel, AWR 360, Review & Herald and the Ellen White Estate as supporting sponsors of the effort.

A call to action on the website urges visitors to “Join the distribution of 1 Billion copies during 2023 and 2024 in preparation for Jesus’ return.”