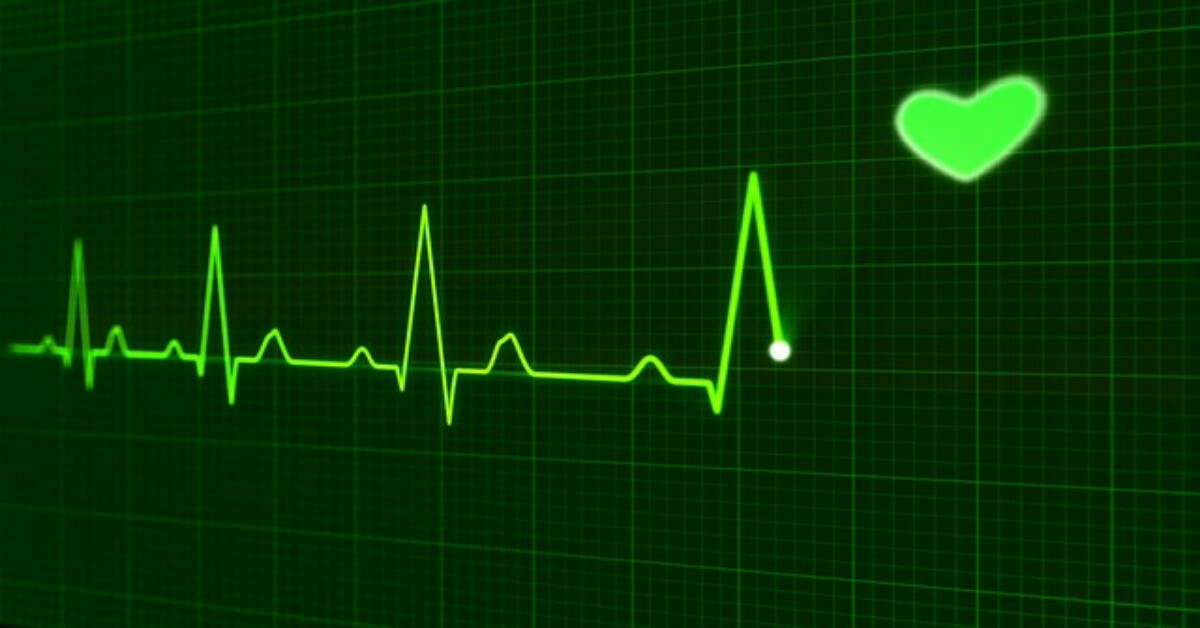 December 15, 2017:      Asked their views on the denomination’s public evangelism, a majority of Adventists expressed a need for changing the conventional approaches. Two thirds (67 percent) said, “We need new approaches to outreach.” Denominational employees (clergy and teachers in Adventist schools) were much more likely to express the same opinion.

The survey allowed respondents to give more than one response, so a majority (58 percent) also said, “We need more emphasis on the grace of Christ.” Perhaps surprisingly, those over 70 years of age were more likely to express this view while young adults were less likely to do so.

Less than a third (29 percent) expressed the view that public evangelism “is essential to the growth of the denomination.” Men were more likely than women to agree. Respondents who identified themselves as “conservative” were also more likely to agree.

Nearly one in four (23 percent) think “the emphasis on prophecy is out of date.” Again, men were more likely than women to agree. Those who identified themselves as “liberal” were also more likely to agree as were Adventists who have stopped attending church regularly.

About one in seven (15 percent) expressed the concern, “We must make sure converts know the doctrines of the Adventist faith.” Again, men were more likely than women to agree. Conservatives were twice as likely to agree, while liberals were half as likely to agree.

Only four percent expressed the concern, “We must make sure converts are living according to church standards.” These were overwhelmingly respondents who identified themselves as conservative.

Nearly one in five (19 percent) also took the opportunity to express a wide variety of other suggestions and opinions. Some of these simply re-stated opinions expressed earlier, while many mentioned a variety of innovative projects and ideas that they wish some Adventist ministry would promote or at least try.

A total of 1,046 individuals responded to this survey. At the 95th percentile of reliability, the standard allowance for sampling error in a sample this size is four percentage points, plus or minus. The survey was conducted by Adventist Today.