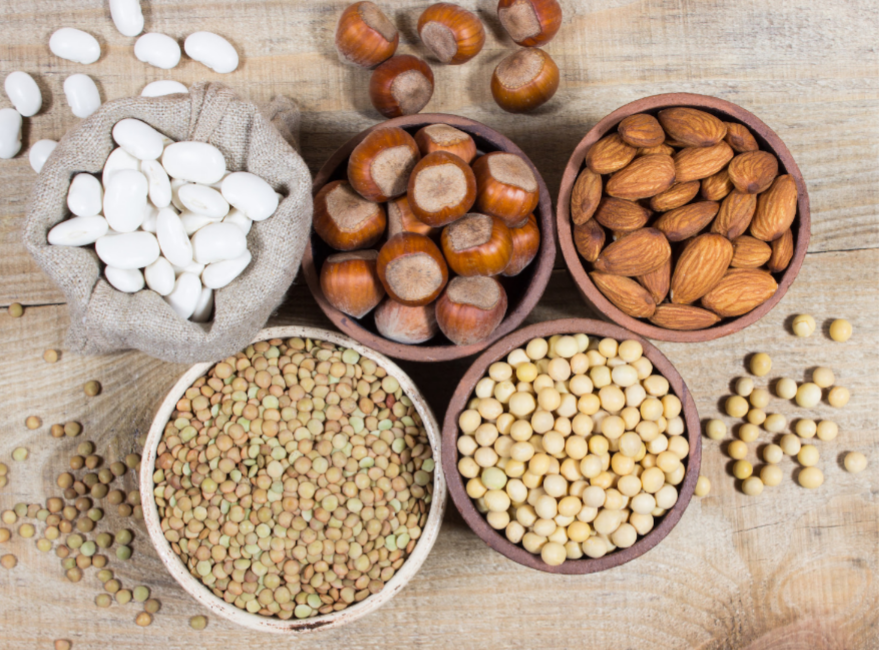 The study, titled “Patterns of amino acids intake are strongly associated with cardiovascular mortality, independently of the sources of protein,” was a joint project of researchers from Loma Linda University School of Public Health in California and INRA and AgroParisTech in Paris, France.

The study included data from 80,000 participants and is the first of its kind to examine overall patterns of amino acid intake. The intake of amino acids has been studied in the literature, but almost always in isolation. Amino acids come from protein, so the levels of their intake are interconnected, resulting in patterns of intake with likely complex effects.

This study built on a previous groundbreaking study published last year from the same consortium of researchers. That study had reported that proteins from meat were inversely associated with cardiovascular mortality, whereas proteins from nuts and seeds were healthy. Combining those results with the detailed amino acid approach in this new study, the authors could conclude that a part of the effect of the proteins could indeed originate from their composition in amino acids.

Amino acids are building blocks for protein, and the so-called indispensable amino acids — found in foods such as eggs, cheese, and poultry — have long been considered as the most important because they are strictly required for the body to synthesize protein. In contrast, non-indispensable amino acids — in foods such as pumpkin seeds, walnuts, lentils and soybeans — are classically deemed of little importance, because they do not limit protein synthesis. However, those amino acids are not just building blocks for protein, as they are also involved in many other biological processes with potential impact on vascular health.

“There is a growing interest in protein and amino acids for cardiovascular health, in particular as plant and animal protein sources are concerned,” Fraser said. “Reports regarding amino acids have been sparse and largely fragmented so far.” He added that he and Mariotti have long suspected that some amino acids could protect against heart and vascular disease, whereas others might increase risk.

Mariotti said nutritionists have traditionally defined protein quality as the ability for dietary protein to be used efficiently for making new protein in the body, which is supposed to be mainly influenced by their content in indispensable amino acids; but protein quality should also be considered with regards to cardiovascular health, especially when cardiovascular disease rather than denutrition is the health burden in some countries. Mariotti said these new findings suggest the dietary intake of many indispensable amino acids (such as the well-known BCAA [branched-chain amino acids], lysine and methionine) could indeed be detrimental, whereas that of other non-indispensables amino acids (such as arginine, glycine and aspartate/asparagine) could be beneficial.

The authors insist that these associations seem largely mediated by the specific effects of the amino acids and not by potential confounders such as patterns of protein food intakes and related dietary patterns (such as fat intake). They however recognize that, as in any observational study, we cannot be sure that the associations are not, in part, resulting from residual confounding with other strongly influential dietary and lifestyle factors. The model used was intended to account for all confounders and analyze the extent to which amino acids mediate or explain the relations found.

Fraser said the study leaves other questions open for further investigation, such as identifying the factors other than amino acids that convey the other part of the association between dietary protein type and cardiovascular health. This could be phytochemicals tightly associated with the amino acids found in foods such as nuts and seeds.