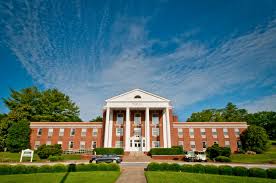 By Erica King, senior public relations and international studies double major, Southern Adventist University, March 9, 2017     It’s been nearly 100 years since the 19th Amendment gave women the right to vote in 1920. Tennessee’s ratification was the last needed to change the U.S. Constitution, and Chattanooga’s Council for Women, a group organized by current Mayor Andy Berke, has asked area educators and nonprofits for help honoring this milestone anniversary. Southern is playing a big role in that celebration. 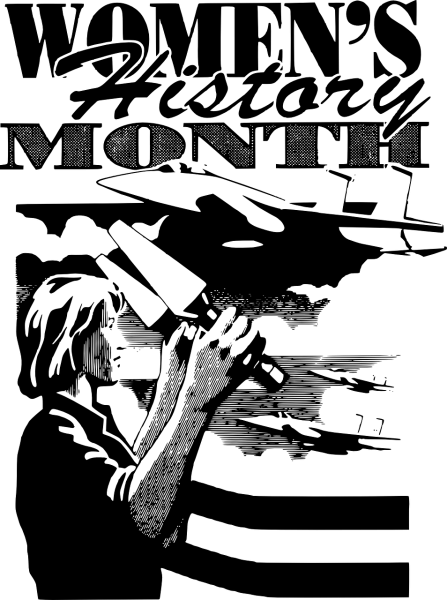 History students from Southern, Covenant College, and the University of Tennessee Chattanooga (UTC) are collecting oral histories of women who have made the city a better place to live. The goal is to archive 200 stories on the UTC website. Southern students working under professors Lisa (Clark) Diller, ’96, PhD, and Mark Peach, PhD, have already conducted 60 interviews, including 10 with connections to campus either as faculty, staff, or alumni.

“We want to preserve their stories for posterity through the archives and tell some of their stories in written form as well for the centennial celebration in 2020,” Diller said.

This project, five years in the making, also seeks to research and tell the stories of 30 deceased women in the area, develop selected narratives into at least one public exhibit, and create a short film on the topic.

“Working with prominent women in Chattanooga has allowed me to learn from the community while simultaneously seeking to benefit it by recording these valuable stories,” Jansen said.

Carolyn Runyon, a member of the mayor’s Council for Women, has been impressed in her dealings with Southern students.

“They are conscientious interviewers who have provided hours of interviews that document the rich and vital history of women in Chattanooga,” Runyon said. “They approach difficult topics, such a segregation and inequality, with poise and professionalism.”