Student Beaten with Belt by Another Student’s Mother at Adventist School in Florida, U.S. 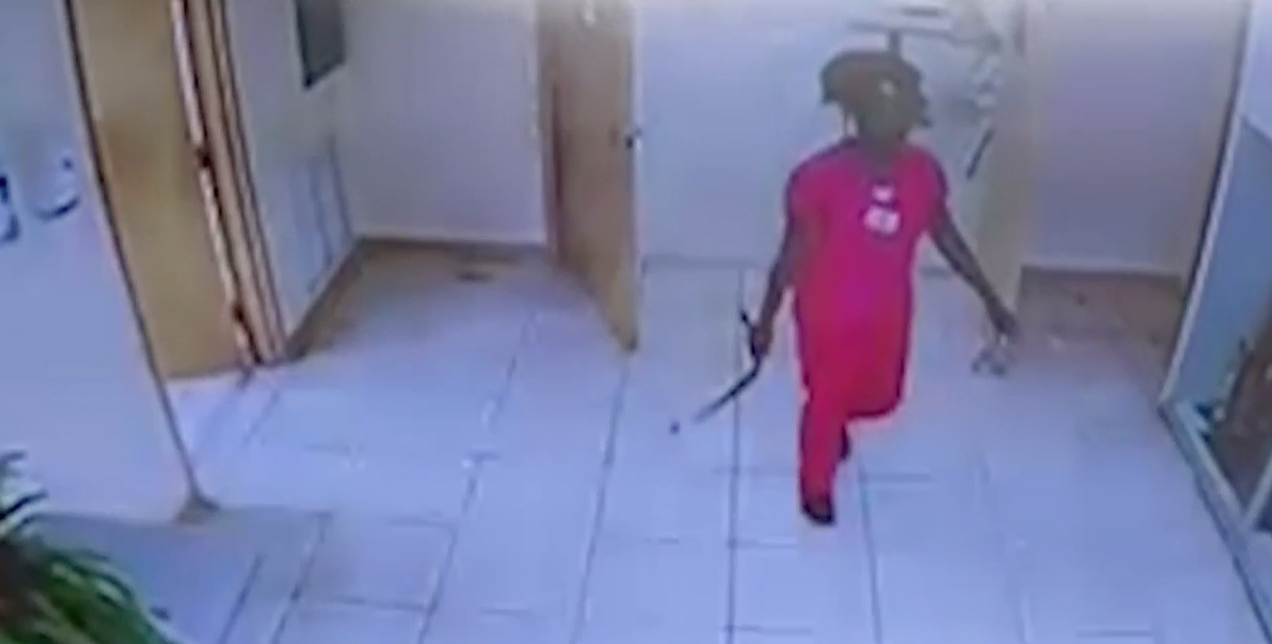 09 May 2022 | A student at Bethel Junior Academy, an Adventist school in Florida City, Florida, U.S., was allegedly attacked with a belt by another student’s mother on May 5, 2022.

Zendre Pollard said it was her son who was beaten with a belt and that now he has a busted lip and a sore arm, reported WTVJ news station.

Surveillance footage obtained by WTVJ shows a woman in pink walking into the school later that day and hitting Pollard’s son with a belt while he sat at a table with other students in the lunchroom.

“The mom comes in fussing and cussing at my child, and just beating him in his face! His head, his face, his arms,” Pollard told WTVJ.

WTVJ reported Kady Ann Sewell, 33, was booked into jail on May 7, 2022, and charged with child abuse without great bodily harm, educational interference and trespassing within a school safety zone. Pollard said she had also filed a restraining order against Sewell, according to WFOR.

Pollard said she brought her son to the hospital after the incident because he suffers from seizures.

“My son could have went into a seizure and died. Anything. [She was] just hitting him across the head,” Pollard said.

Pollard told WFOR that the woman also verbally bullied her son before physically attacking him.

“My child wasn’t safe today,” Pollard said to WTVJ. “My son was bullied by her son, and then bullied by the mom.”

Pollard said she was displeased with the school’s lack of security and questioned how the attacker was able to enter the school and hit her son multiple times. WFOR reporter Nicole Lauren said she went to the school the morning after the incident, found the door unlocked, and was able to walk into the school.

Pollard also said she never received a call from the school regarding the incident and doesn’t plan on sending her son back there, according to WFOR.

Bethel Junior Academy, which enrolls children in grades K-8, said in a statement that the incident was immediately reported to law enforcement, and that the school’s administration is fully cooperating with the authorities, reported WFOR.

“Our students are our highest priority, and we are shocked and saddened to learn of this unfortunate incident,” the statement said. “We do not condone inappropriate behavior in any form. We will continue to cooperate with authorities in their investigation and will pray for all involved.”

(Photo: Surveillance video shows a woman leaving Bethel Junior Academy in Florida City, Florida, U.S. with what appears to be a belt that was used to hit a student. Photo via screenshot.)