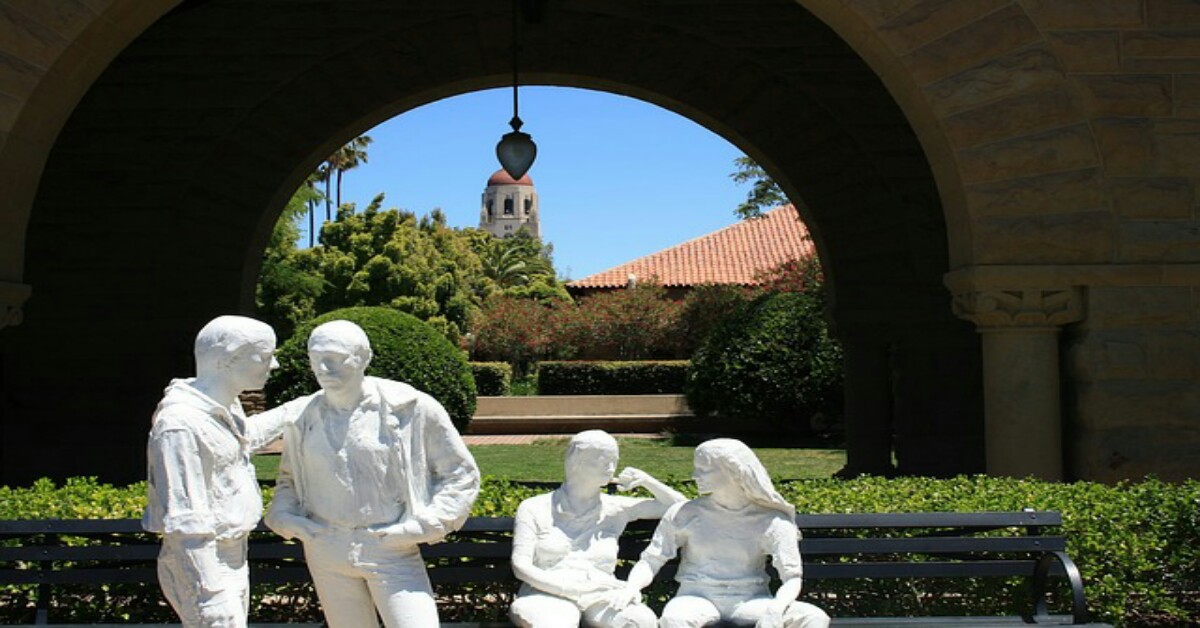 Brown is an Adventist that was denied a job as a prison guard because of her religious observance of Sabbath from sundown Friday to sundown Saturday.

She is described as an individual coming from an impoverished background who was able to get work as a nursing assistant for inmates.

The single mother of two from Amador County was denied a higher-paid job as a guard “solely because of her inability to work on her Sabbath,” according to the law students.

Teresa Brown vs. California Department of Corrections and Rehabilitation is headed to court in Sacramento.

The current state policy for prison guard jobs is that all job applicants must pledge availability 24/7, 365 days per year. The Department of Corrections currently explains this stipulation as a safety matter.

The three Stanford law students argued that the safety argument for denying applications from Sabbath keepers has not succeeded when it has been used in similar legal cases in other states.

In cases tried in Alabama and Arkansas, Sabbath observers had been denied jobs in prison and police contexts.

The agencies that denied the applicants and their arguments that jobs could be denied Sabbath keepers on safety grounds were defeated in court.

Neitzey, Harris and Huang argued that California had to honor its commitment to religious diversity.

The law students framed California’s history as a “beacon of diversity and a welcoming home for religious minorities.”

They argue that several state officials have emphasized California’s commitment to openness as they have protested President Donald Trump’s efforts at imposing a travel ban.

“In rejecting Brown — or, for that matter, any Sabbath observer — the department not only has defied California’s promise of religious diversity, but it seeks to exempt itself from its own laws.”

The law students cite three laws passed in California to ensure that Sabbath observers should not have to choose between their faith and their livelihood.

“California’s laws protecting religious minorities such as Brown make it a welcoming place for people of all faiths. It would be tragic — especially in these times — if a state agency could exempt itself from them. We hope our public officials will recognize this and change course quickly,” stated the students.