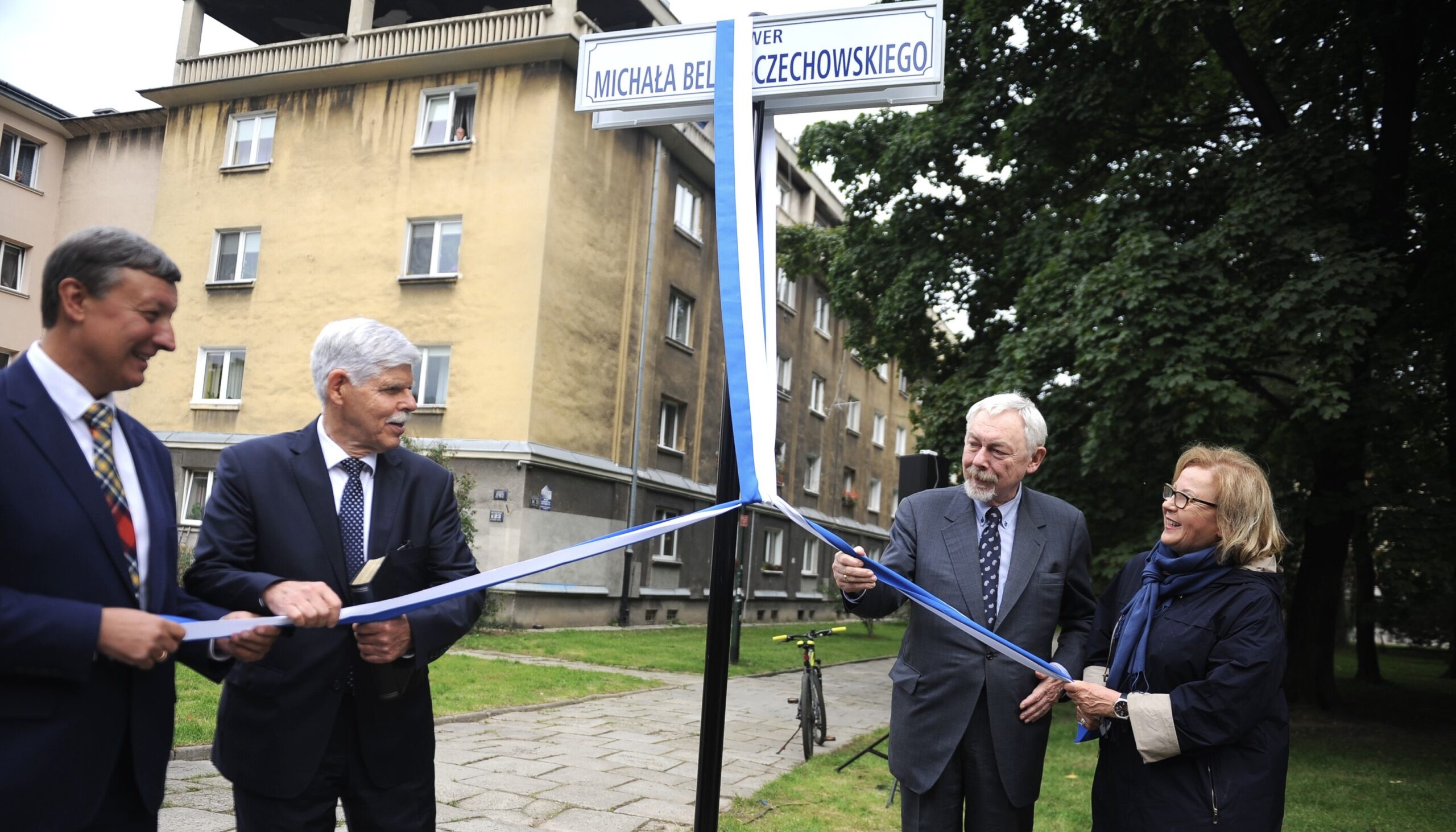 30 September 2021 | On September 25, a city square in Krakow, Poland, was named after Michał Belina-Czechowski, seen by many as the first foreign missionary of the Adventist Church.

According to Michal Rakowski and the Seventh-day Adventists in Krakow website, official guests were present at the September 25 naming ceremony for the square, including Members of Parliament, the Marshal of the Province, the Mayor, and City Councilors.

The event was more broadly designed to recognize Adventist work in Krakow. The denomination was celebrating the 100th anniversary of its presence in the Polish city.

“We are glad that for over 100 years the Seventh-day Adventist Church has been cultivating Protestant religious and social customs in Krakow. Krakow is an open city, friendly to all residents, and our strength is diversity and openness,” said Mayor of Krakow Jacek Majchrowski during the ceremony, according to Seventh-day Adventists in Krakow. “We are doing our best to ensure that people with different worldviews, representing various minorities, including religious minorities, feel well here,” he concluded.

“Poland had many outstanding citizens who were not afraid of changes. They were great patriots. For example, Nicolaus Copernicus, who, apart from his amazing skills, also showed admirable courage. Michał Belina-Czechowski displayed similar courage. He acted uncompromisingly both as a patriot, the first European missionary of the then-new religious community, as well as a pioneer of abstinence movements,” said Pastor Ryszard Jankowski, president of the Polish Union Conference.

Adventist Mission explains that “Czechowski dreamed of working as a missionary in what is today Poland but was barred from the region because of nationalist activities that he had engaged in prior to immigrating to the United States.”

“Due to his actions for the benefit of the country, he was forbidden to enter Poland, which was his greatest dream. The centenary of the Krakow congregation this year became a beautiful pretext for the symbolic return of Belina-Czechowski to Krakow,” said Pastor Marek Rakowski, secretary of the Polish Union Conference, who had filed the application to have the square named after Czechowski.