Spine Surgery at Porter Adventist Aborted Because of Contaminated Instruments 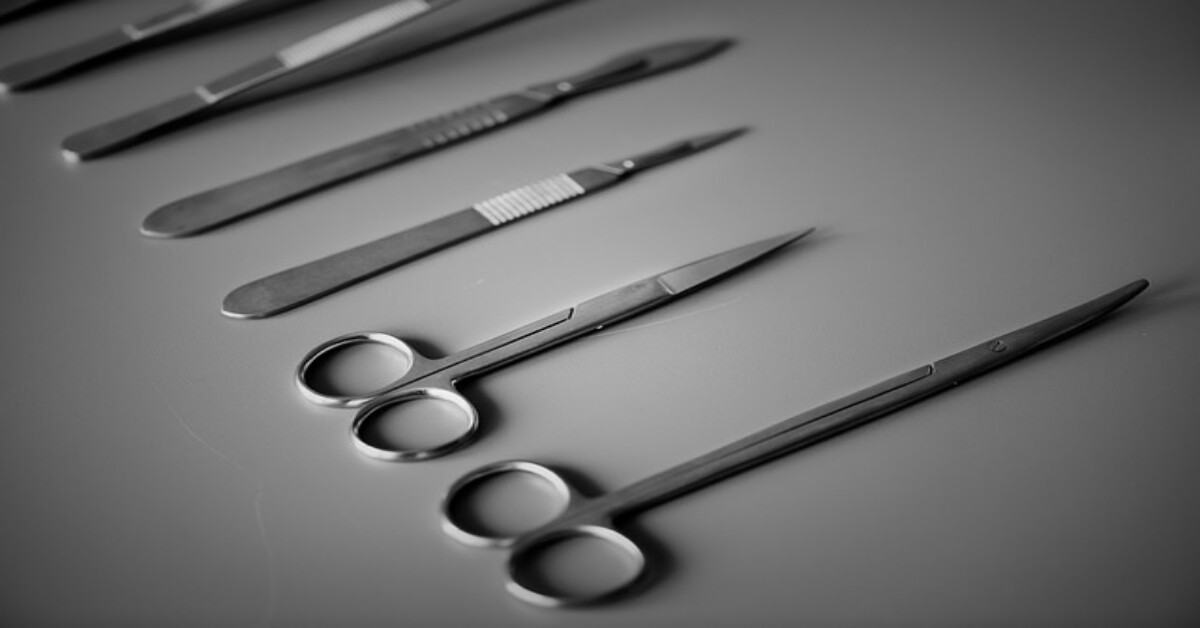 13 May 2018 | Local television station 9NEWS reported that Denver-based Porter Adventist Hospital had aborted a spine surgery partway through the procedure after the discovery of a contaminant on some instruments.

John Kraswoski, 61, went to Porter on April 4 for Transforaminal Lumbar Interbody Fusion, an intensive 4-5 hour procedure. After awakening from anesthesia he was informed that his surgery was halted before completion when a surgeon discovered the contamination.

Medical records describe a “brown-yellowish, what looked like a pasty material” on an instrument.

On the same day Kraswoski underwent surgery, an investigation of sterilization issues at Porter was initiated by the Colorado Department of Public Health and Environment. Kraswoski did not know about the investigation when he had his surgery.

According to Denver’s ABC 7 television station, the breach occurred in the sterilization process of medical instruments used for certain surgical procedures.

Porter’s administration said that patients who had orthopedic or spinal surgeries between July 21, 2016 and February 20 of this year at the hospital may have been affected. The hospital notified these patients of the sterilization breach which could put patients at risk of Hepatitis B or C, or HIV. Health officials later updated the dates to include orthopedic and spinal surgeries between summer of 2016 and April 5, 2018.

Krasowski told 9NEWS that he believed his doctor was advocating for him when he stopped his surgery.

“Yeah, he had my best care in mind. No doubt about it,” he said.

The patient felt differently about his treatment by the hospital.

“I mean, they knew about this problem and here it shows up again … the day of my surgery, they find more,” he said. “What does that tell you? They didn’t … something is not right.”

David Woodruff of medical malpractice firm Denver Trial Lawyers who represents Krasowski, told 9NEWS that his law firm had been contacted by dozens of Porter patients after the hospital sent out the letters regarding the sterilization breach.

Krasowski tested negative for HIV after his procedure at Porter. He will get his test for hepatitis soon. He and his physician completed the surgery successfully at another hospital.

According to 9NEWS, Porter has identified the residue discovered on instruments in Krasowski’s surgery as mineral build up and a water quality issue, “completely separate” from the sterilization breach.