“Ultimate Dino Survival” can be viewed Sunday night at 8:00pm (National Geographic Channel schedule). The episode centers on Nanotyrannus, a rare dinosaur the Dinosaur Research Project[1] discovered in 2001, only the third found at the time, reported the Star.

To make the program, a film team traveled to Southwestern from England. Art Chadwick, a research biology professor at Southwestern and co-director of the Dinosaur Research Project told the Star, “The visiting videographers were just fabulous. It was a privilege to work with them.”

For nearly two decades, Chadwick and the Southwestern team have been working in collaboration with the Earth History Research Center and the Hanson Research Station, conducting excavations in the Lance Formation of eastern Wyoming. The 2015 dig is currently underway in Wyoming, and it will conclude on July 3. Because it is an educational project, the Star reports that “students are involved with the whole process, everything from finding the bones to cleaning and taking the 3D pictures.”

This work has unearthed more than 17,000 bones, which are recorded in a significant database. “Southwestern has the only dinosaur bone collection in the world with complete 3D images of every specimen,” reported the Star. The Dinosaur Research Project makes the database available to the world-wide scientific community. 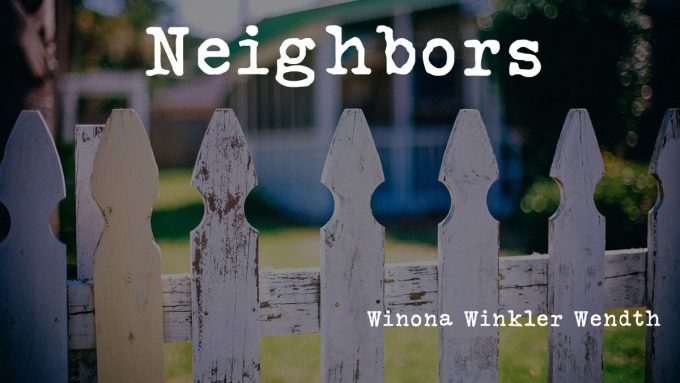 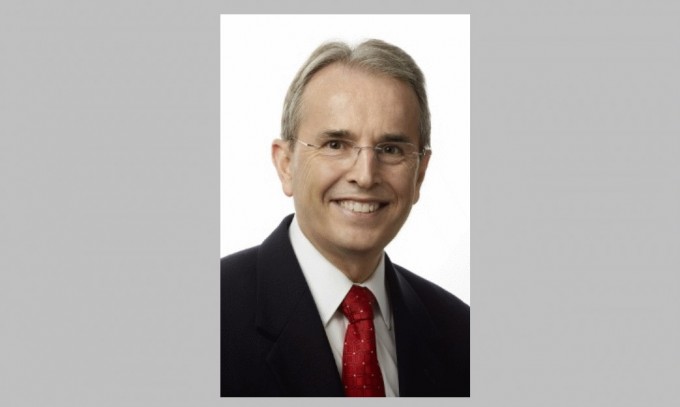