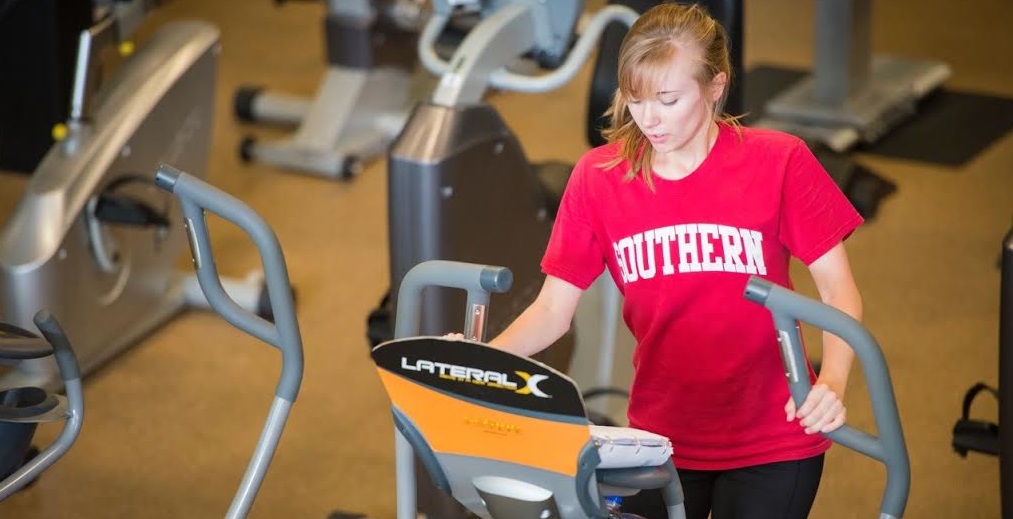 By Debbonnaire Kovacs, Sept 8, 2016; includes story by SAU grad Eloise Ravell    Health and wholeness of body, mind, and spirit has always been a guiding principle for Seventh-day Adventists. We believe this is one of our greatest messages to our world as a whole, and is part of the Good News God asks us to share. So it wasn’t a surprise that Southern Adventist University ranked number one in a national study of collegiate fitness, but it was good news—news worth sharing. Below, you will read the full text of a story written by a 2016 graduate of SAU. First, here are some more details about the study and the organization doing it.

According to their website, “The National Collegiate Fitness Index (NCFI) is an instrument developed through a collaborative project between the National Academy of Kinesiology, the American College of Sports Medicine, and the American Kinesiology Association. The purpose of NCFI is to rank various US college and university campuses for their physical and programmatic resources that promote active living and healthy lifestyles. 80 institutions returned complete data and were grouped into three categories: private universities, small public universities, and large public universities. Using a score developed by the committee, the institutions within each category were ranked. This report highlights the factors that facilitate physical activity on college and university campuses.”

Like Adventists and many others today, the study’s organizers believe that health and healthy actions must be an integrated part of a whole lifestyle, rather than a compartmentalized add-on named “Exercise.”

You may be interested in the whole report, available here.

Of particular interest were the stated reasoning and objectives. I have marked with bold text the most relevant notes in this quotation from page 6 of the report: “In 2013, approximately 12.2 million students under the age of 25, and 20 million students total, attended colleges or universities in the U.S. (National Center for Education Statistics, 2015). As students transition from adolescence to adulthood, they establish and solidify health behaviors likely to be sustained into old age (Kwan et al., 2013). One such behavior, engaging in habitual physical activity, is widely viewed as governed by personal choice. However, evidence from public health research indicates that physical activity is heavily influenced by social factors, policies, and the physical environment (including the built environment) (USHHS 2008). Therefore, understanding what facilitates, supports, and motivates college students to be physically active is important for public health interventions. This would include interventions to change social norms, campus policies, and the built environment to ensure healthy and active young adults.”

The report grants that many colleges and universities provide “state-of-the-art recreation centers, intramural sports, and physical education courses.” But this study is more interested in finding out how campuses can encourage general activity as a lifestyle, whether a person is sports-minded or not, and no matter how budgetary or governmental restraints increase or decrease official athletic programs.

“In this report,” says NCFI, “we identify more and less ‘fit’ campuses. By this we mean, colleges and universities providing infrastructure and design features that together offer opportunities for active transportation, exercise, and sport. Physical activity is a health-enhancing behavior throughout the life course.” (All emphases added.)

When I read more details of what the study had to say about SAU, I noted that although the university ranked first in its category (private universities), it only ranked “12th in Transportation domain, indicating a need for improvement in the transportation-related items, specifically the Walk Score.” They compute the walk score by using a site evaluating the “walkability” of various cities, towns, neighborhoods, etc. When I looked up this site, it gave SAU’s address a low score (31) because “a car is needed for most errands”—that is, to and from the college. I happen to know that the campus itself is eminently walkable, being all located together on 1300 acres, with nothing further than a mile or two apart.

NCFI recommends such things as bicycle rental programs, which might be a good idea for many of our universities, as we tended to build them in somewhat retired situations. With bikes, people could reach nearby towns such as, in the case of SAU, Ooltewah and even Chattanooga. However, at that point, the state of roads and highways (the bailiwick of other authorities than the college) become the deciding factor.

NCFI points out that sidewalks, bike lanes, and so on, are necessary, and that, “There is a need for collaborative efforts to help colleges and universities promote physical activity among students, faculty and staff” (p. 13 of the report).

Finally, another statement with which Adventists and all healthy-minded people can agree: “Colleges and universities are an important setting in which to promote physically active lifestyles, since many young adults attend these institutions of higher learning where they obtain knowledge and establish behaviors that they will carry with them throughout adulthood” (also p. 13).

Southern Adventist University is to be commended for its success, not only in prioritizing health, but in achieving some notice in doing so—not for the notice itself, but in the hopes that it inspires others to go and do likewise.

Read on for the story from an SAU point of view. [Photo used by permission of SAU].

Southern ranked as the top private university in a recent study by the National Collegiate Fitness Index (NCFI) which ranks campuses for their programs and facilities that promote healthy lifestyles and active living. They judged schools for transportation, recreation infrastructure, and recreation and educational policies and services.

“From its Adventist roots to the university’s mission statement, Southern has shown that it values physical well-being for its students, employees, and community,” said Leslie Evenson, ’04, Wellness Institute director. “The school has invested in programs, facilities, and curriculum that show our focus. I am excited that we have been recognized for these efforts!”

A total of 107 schools responded to the NCFI survey, which inquired about 28 items, including the number of cardio and weight rooms, tanning rooms, group fitness classes per week, courts, pools, sports fields, and rock climbing walls. Southern scored highest in physical education class sections per semester, group classes per week, and outdoor recreation trips per year.

Part of what contributed to Southern’s high ranking is its Quality Enhancement Program (QEP), which aims to enhance overall institutional quality and effectiveness by focusing on issues that improve student learning. QEPs are not unique—they’re required for re-accreditation every five years—but the fact that Southern chose to shape its most recent QEP around physical wellness does set it apart from almost all other colleges and universities in the country. The results impacted students directly.

“As a result of Southern choosing ‘Living in Balance: Physical Activity’ as our QEP there was an increase in required activity course hours for all students and a specific plan for them to begin their college career,” Evenson said. “Over a four-year period they start with the Fitness for Collegiate Life class, followed by two activity courses, and then Fit for Hire, a capstone course where students reflect on past exercise plans and begin developing lifetime fitness goals.”

Holistic health is a priority at Southern. By requiring that both a religion course and a physical education course be mixed in with the other academic studies each year, the university is promoting wellness for the whole student: mind, body, and soul. 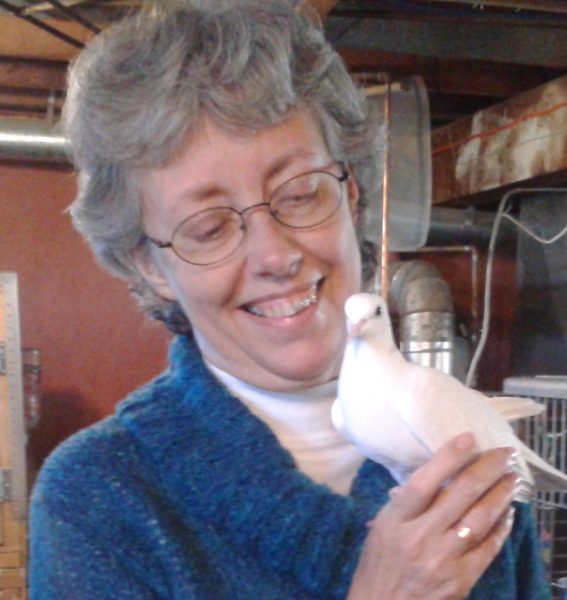