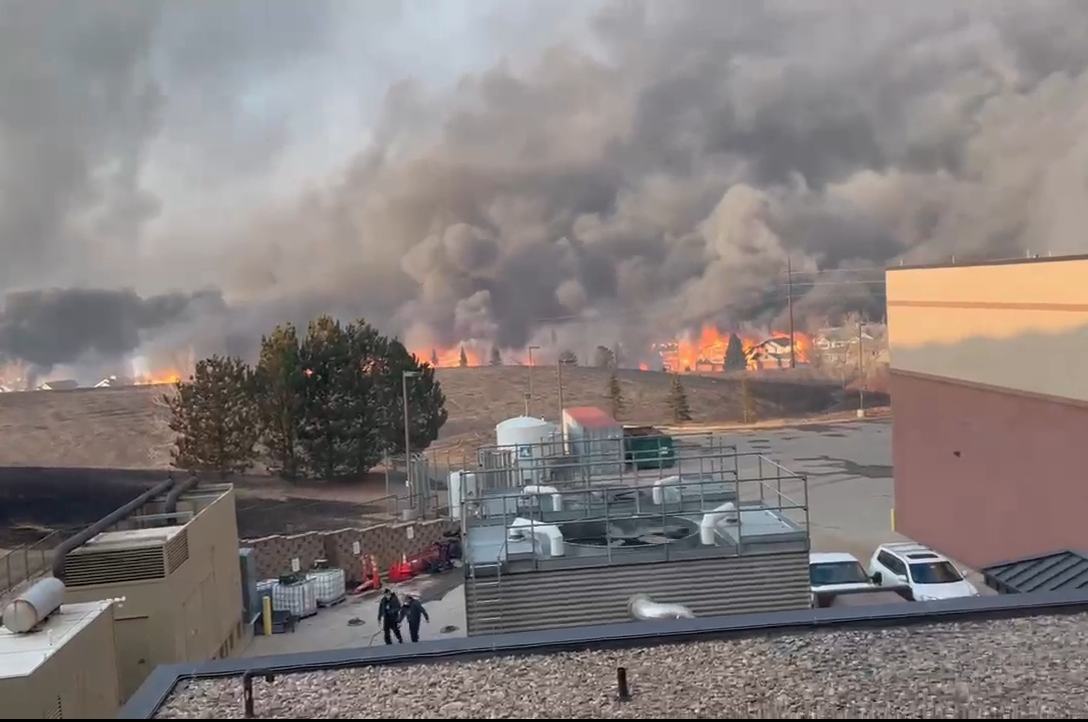 03 January 2022 | Avista Adventist Hospital in Louisville, Colorado, US, will be closed “for the foreseeable future” after sustaining extensive smoke damage from the Marshall Fire* which tore through the region on Thursday, Dec. 30, 2021, according to a hospital news release.

Avista Adventist Hospital is a 114-bed full-service hospital that provides emergency care. According to its website, it had 4,000 admissions in 2020, 8,600 emergency department visits in 2020, and has 652 active medical staff.

The hospital had to be evacuated on Thursday as the wind-fueled grass fire came dangerously close to its grounds. News station KKTV reported that flames came within four feet of highly flammable oxygen tanks at the hospital. Avista Adventist Hospital staff members fought back the fire with hoses, and avoided what could have been a “catastrophic” explosion.

Remarkably, the hospital did not sustain direct fire damage. “The high winds were driving the fire straight toward our hospital on the north side, so to return hours later and find no significant damage is truly a miracle,” said Isaac Sendros, chief executive officer for Avista Adventist Hospital, in the news release.

However, the hospital released videos and photos showing soot-covered areas of the hospital: patient rooms, the ambulance bay, the emergency room nursing station. Three levels of air filters, all coated with soot, were pulled from the building’s air intake system.

Although no direct fire damage impacted the property, the hospital does not have natural gas and is relying on diesel generators to maintain its heat systems. Cleaning crews are assessing the smoke damage and determining whether surgical supplies are still viable. The state must inspect and certify the hospital’s oxygen system before it can return to use, according to news station KDVR.

Avista Adventist Hospital is part of Centura Health, the region’s largest health care network. Centura Health is a joint partnership between Catholic Health Initiatives and AdventHealth  (a health network that is affiliated with the Seventh-day Adventist Church.)

Centura Health has 17 hospitals and more than 250 provider locations spanning Colorado and western Kansas, according to a report from the organization.

*The Marshall Fire charred more than 6,000 acres and destroyed nearly 1,000 homes in Boulder County, Colorado, US, alone. The areas impacted by the Marshall Fire have since seen about 8 inches of snow, dousing the flames but leaving many homeless and cold, reported news outlet CNN.

(Photo: Flames from the Marshal Fire are seen from the rooftop of Avista Adventist Hospital in Colorado, US, on Dec. 30, 2021. The hospital has been shut down indefinitely due to smoke damage from the fire. Photo via Centura Communications video.)