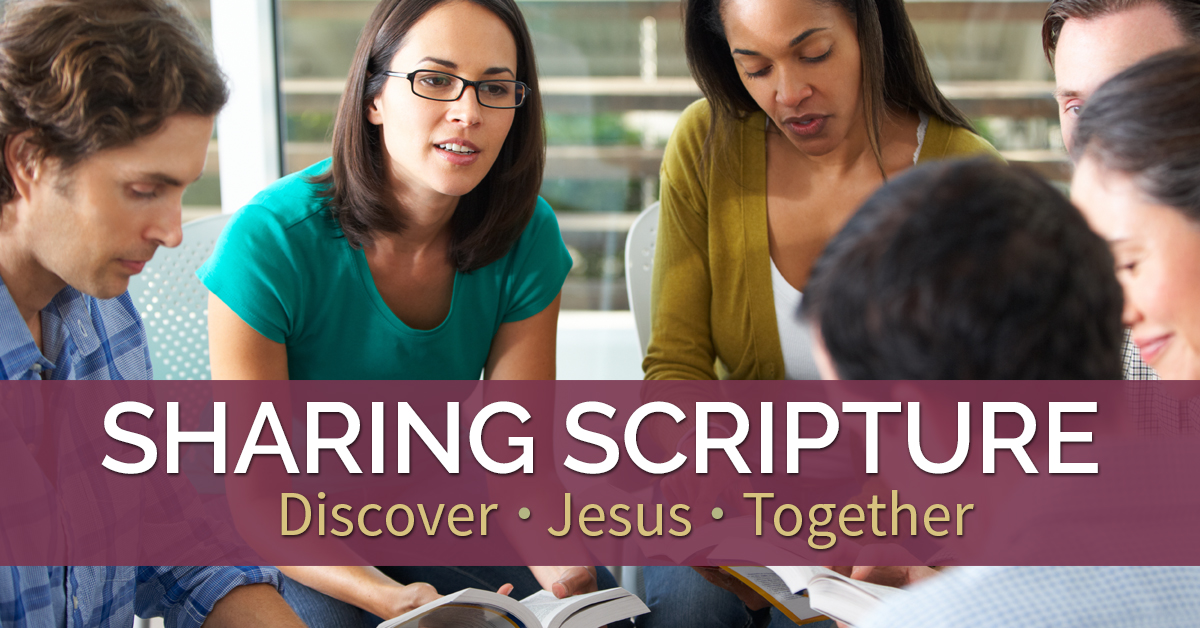 Toxic stress. It’s not a term you hear every day, but for 14-year-old Hussein, a recent immigrant who fled Iraq with his family, it’s an accurate description of transitioning from one culture to another. In fact, the major changes he’s been through have contributed to his regular asthma attacks.

For most people in America, when you have a physical illness, you make an appointment to see your family doctor, discuss your ailment, go through a few tests, and probably get a prescription that you pick up at a local pharmacy. That sounds basic, but when you are dropped into a new culture, with a new language, and new customs, it only adds to the stress you might already be feeling.

Fortunately, there are organizations like the Interagency for Immigrant Health in Columbia, Missouri, to help families like Hussein’s walk through the obstacle course of steps to receive health care. Through a grant from the American Academy of Pediatrics, area physicians have been trained and supported in treating immigrant children, a vulnerable group susceptible to toxic stress.

An article in the Missourian last week states: “Globally, approximately 25.4 million people are refugees. These are ‘people who have fled war, violence, conflict or persecution and have crossed an international border to find safety in another country,” according to the U.N. Refugee Agency. They have been invited into the U.S. and are living in the country legally, on track to become citizens.’” [1] But not all kids get the help Hussein received as he dealt with huge culture changes.

This week’s Sabbath school lesson reminds us how many “Families of Faith” must deal with cultural changes—some good and some bad. The dictionary defines culture as: “the customary beliefs, social forms, and material traits of a racial, religious, or social group.” [2] Sometimes these changes impact us when we move from one country to another, but sometimes such transitions happen by just moving to another city or state within your own country.

The Bible provides us with examples of cultural norms that should be avoided by the Christian. Solomon slid into the cultural norm of taking many foreign wives, something completely acceptable by royalty in most societies in his time. But such a practice ran counter to the teachings of Scripture and only led to disaster for his family. (He should have learned this lesson by observing what happened with his father!)

But there are other times when God’s Word teaches that we should be thoughtful toward cultural traditions of others. Such norms are neither good nor evil. While we should “Test all things; hold fast what is good” (1 Thessalonians 5:21), we should not be quick to categorize all cultural beliefs unfamiliar to us in a box labeled “evil.”

Let’s do all we can, within biblical guidelines, to ease the toxic stress of families whose social forms differ from our own. Let’s be quick to open our arms and welcome people home.

Connecting: Share a cultural belief or tradition you have observed that is different from your own. How did you feel as you observed a practice unfamiliar to you?

Sharing: A guest from another culture visits your church. They enter the foyer wearing a head covering, slip off their shoes, and quietly enter the sanctuary. During prayer, they bow prostrate with their forehead touching the carpet and speak words you do not understand. How might you make them feel welcome?

Applying: Have you visited another culture? Make a list of things you (or someone you know) observed that were “different” from your culture. Then “test all things” and determine what things were “good” and if some were “evil.”

Valuing: Are you too quick to label cultural differences as “evil” and find unnecessary barriers between yourself and others? Pray with another person in your group for God to help you know how to be a loving neighbor to people from different cultures this coming week.