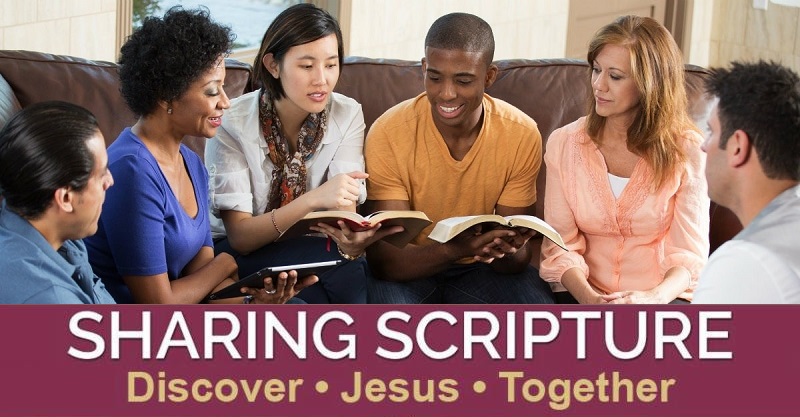 It’s an email he had been waiting for years to receive. His pardon.

Eric made a big mistake after returning from his second tour of duty as a Marine sergeant in Iraq. He and some friends had been drinking when a heated fight broke out. In the push and shove of the moment, Eric punched a local resident, Steven, and broke his nose. Steven went to the hospital and Eric was taken into custody.

In a New York Times article last week, Dan Barry explained, “The Marine finished the last three months of his hitch in North Carolina, and returned to face a felony charge of substantial battery that a county prosecutor, Anthony J. Pozorski Sr., declined to reduce. One minute he’d been a proud Marine; the next, a convicted felon denied certain rights, including ownership or possession of a gun.” [1]

Eric finished his probation sentence, paid his fees, and went on with his life. A few years later, he requested that his conviction be reduced to a misdemeanor, but was declined. Eric was now interested in becoming a police officer, but needed to clear his record since that job required that he carry a gun. So, with the help of a couple lawyers, he prepared an application for a pardon.

In 2014, Eric met Steven and apologized. Steven explained that he had to have his damaged nose reset twice, that it damaged his breathing, and that he suffered from migraines. But he still forgave Eric. They shook hands and parted. But the current governor in his state wouldn’t grant Eric a pardon. His hope renewed when a new governor took office. That’s when Eric received the email. He eventually had a personal meeting with the governor and officially received the pardon. “Sounds corny,” Eric admits. “I have all my freedoms back. The only thing that will stop me now is myself.” [2]

After the Israelites served 70 years in Babylon and Persia for turning away from God, they returned to the Promised Land. But even so, as we learn in this week’s Sabbath school lesson, they still confessed their sins (and the sins of their forefathers) and repented. They wanted complete freedom and peace with God. As we discover in Nehemiah 9, the leaders gathered the people for a proper confession. It began with fasting and worship.

The prayer that followed provides an outline of confession that can guide our own petitions before the Lord. It begins with praise to God and the recognition of the Lord’s leading in the past. Though the people were abundantly blessed when they came into Canaan, they eventually turned away from God’s law and even persecuted the Lord’s prophets. After admitting their sins, the prayer ends with praise to God and a petition for the Lord’s blessing. The people then make a covenant to serve God.

Just as Eric went through several extra steps to regain his complete freedom, Israel didn’t settle for returning to their homeland. They wanted to receive God’s full blessing and resubmit themselves to the Lord as servants. Eric received an email assuring his pardon. We have the written Word, confirming that our God will “forgive us our sins and … cleanse us from all unrighteousness” (1 John 1:9).

Connecting: Have you ever hurt someone and then gone and apologized for your mistake? Did that person forgive you?

Sharing: Read Nehemiah 9:1-3. What actions here led to this time of confession for Israel?

Applying: Using Nehemiah 9, create a simple outline for a time of prayer and confession for your local church. Perhaps after a joyous fellowship meal, you could gather to pray and rededicate yourselves to God.

Valuing: Has the Lord convicted you to spend more time in repentance and confession? Pray with one other person, asking God to help you dedicate special time to study, fast, and repent over sins in your life.