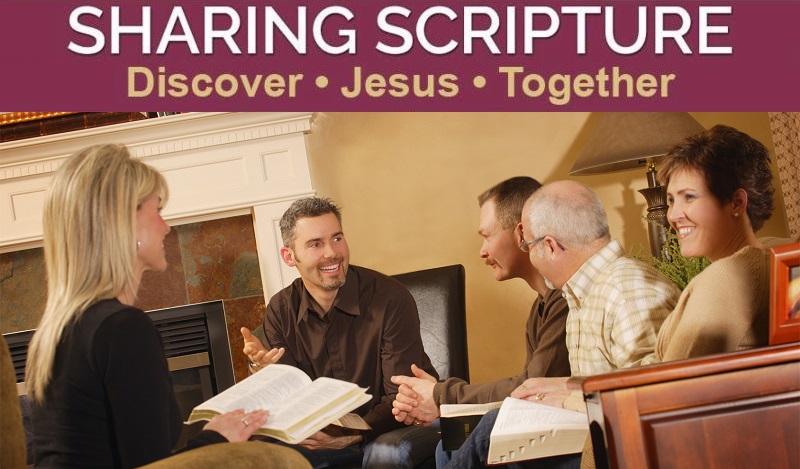 Living by the Word of God

“Silence is Violence.” It’s one of the main slogans appearing on signs and in chants during this recent round of marches for racial equality. It is a call for traditionally silent voices to finally speak up and be heard on this issue. Several entities have responded to that call, and the voices that we are hearing now range from local and state governments, to major corporations, to even some Seventh-day Adventist pastors and conference leaders. [1]

One company that has never shied away from social responsibility is Ben and Jerry’s Ice Cream. They issued this statement early on in the conflict: “All of us at Ben & Jerry’s are outraged about the murder of another Black person by Minneapolis police officers last week and the continued violent response by police against protesters. We have to speak out.” They go on to describe in detail the events surrounding the deaths of George Floyd, Ahmaud Arbery, Breonna Taylor and several others. After recounting the history of racial injustice in our nation, they conclude with this sentiment: “We have to use this moment to accelerate our nation’s long journey towards justice and a more perfect union.” [2]

This week’s lesson concludes this quarter’s study on interpreting Scripture by exploring how the Word of God informs and empowers the way we live. The lesson begins by identifying the active agent in living a new life according to God’s Word: the Holy Spirit. The study identifies the Spirit as a teacher who wants us to understand God’s Word. The work of the Spirit, however, is more than just about “our mastering of the Word of God, but about the Word of God mastering us.” The presence of the Holy Spirit makes the Bible the living Word of God. Additionally, the Spirit leads us to love God’s Word, and that love will motivate us to live for God.

The best way to understand what a life led by the Scriptures is like is to observe the life of Jesus. Jesus, as the Word made flesh, lived by the Scriptures and referred to them whenever there was a question about which way to go in life. Although the religious leaders of the day accused Jesus of violating the Scriptures, Jesus actually was correcting their heretical interpretations of them. Rather than denigrate the instructions for life we find in the Bible, Jesus raised the bar by expanding these instructions beyond the letter of the law. Jesus expounded on the broader principles behind those teachings.

Silent voices during times of injustice are like those of us who read, maybe even accept the Bible, but don’t put its teachings into practice. True understanding comes when we actively live the Word by the guidance of the Holy Spirit, just as Jesus demonstrated.

Connecting: Name one area of your life that you have modified to be in line with God’s Word. Was it a hard adjustment? Share some strategies that you’ve found helpful to live according to the teachings of the Bible.

Sharing: James 1:22 says “Do not merely listen to the word, and so deceive yourselves. Do what it says.” Isn’t that legalism?

Applying: Imagine that you are feeling the call (your group that normally meets, or gathers now online) to be involved in some sort of community action. What are some actions that are appropriate for you? Is there a line you cannot cross?

Valuing: Are you confused about where you stand on social issues these days? Not sure what you should be doing? Share your feelings with another person and pray for each other for God’s guidance in these areas.