Setting the Captives Free: Adventist Church in Texas Helps in Effort to Post Bail for 9 in Jail 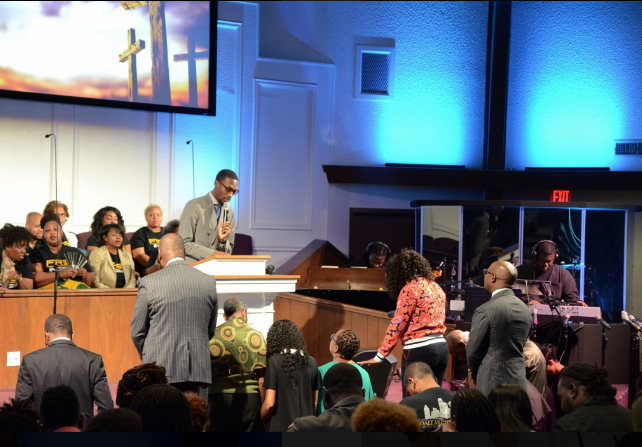