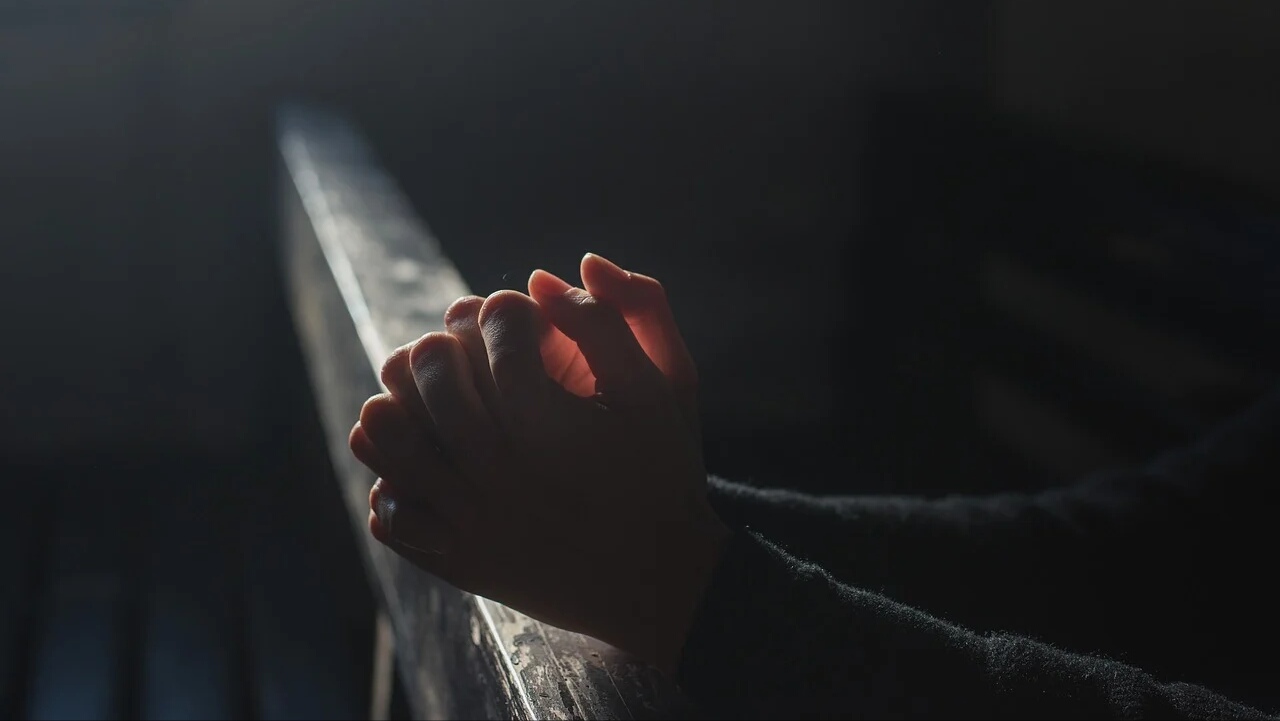 From ANN/Columbia Union Visitor – 26 July 2020 | Liliana* is a Generation X Seventh-day Adventist who attends church with her three daughters. The way she worships today has been shaped by a series of violations during her tween years.

“I was molested by an elder at the church,” she told the Visitor staff. “My mother trusted that when I was in church, I was fine, and I was safe. And that absolutely was not the case.”

That sense of trust church members tend to place in others can be attractive for good reasons and nefarious ones.

“You want to volunteer to be a Sabbath School teacher? You want to be an elder or a deacon? There’s this automatic feeling that they’re good; they’re doing the right thing,” Jones adds. But that’s not where things should end. “It’s not trust or verify; it’s trust and verify,” so that those with access to young folks will be safe.

“Our background screening, called Adventist Screening Verification (ASV), is for anyone working with children/youth. It’s for employees, staff, and anyone over 18, even volunteers,” Jones says.

Upon inquiry, the Visitor magazine learned that all Columbia Union Conference churches participate in ASV, or a similar program, and most churches also require office holders to undergo background checks.

“We take seriously our duty to protect our members as they worship. Screening programs help us to reduce risk and are a first line of defense in the prevention of potential issues,” says Fred Warfield, Human Resources director for the Potomac Conference.

Josue Feliciano, youth pastor at Chesapeake Conference’s West Wilmington (Delaware) Church, says, “It is important to make the church body aware of our position and that they should also be on the lookout. A healthy church is a church that looks for any suspicious behavior.”

He adds, “Having a safe program ensures that children have a safe place to grow and learn about Jesus. Children are the church’s biggest asset, and we need to protect them.”

Church leaders around the world are paying attention, too. During the Annual Council 2020 Spring Meeting, General Conference Executive Committee leaders stated they are working on this issue and rolling out measures to implement voted principles, with division leaders pledging to continue working on “detailed protocols to prevent or respond to any complaint of sexual abuse in the church,” reported the Adventist Review in a May 8, 2020, online article.

Nurturing a Culture of Boundaries

E-87, a section of the NAD Working Policy that discusses sexual ethics and misconduct, has guidelines to follow if a sexual abuse instance takes place. Local church leaders and members can also work to promote a culture that respects boundaries and places safety as a top priority in the following ways:

1. Ask a Child’s Permission to Touch Them—For Any Reason

Adventist Risk Management’s child protection resources on appropriate touch state that after permission is granted, only touch a child at the shoulder level or above, except when necessary to ensure the safety and well-being of a child. Only give children side hugs, and refrain from inappropriate physical contact such as rough physical play, horseplay, or physical reprimand.

2. Use the Two-Adult Rule

“Where there is a child, there should always be two adults,” Jones says, meaning non-familial adults. “I’m talking about leaders in the church—Pathfinder leaders, AY leaders; your child should never be alone with anyone.”

3. It Starts at Home

The prevalence of sexual abuse and assault is all the more reason to have frank and open discussions with minors so they are aware that such predators exist and that men, women, and even other children can be perpetrators.

Those discussions should start early by “having a relationship with your child that they can come and tell you anything. So that starts way before you hit the church door,” says Beverly Sedlacek, a licensed therapist and co-founder of Into His Rest Ministries.

That relationship includes creating a safe space where children can talk about what makes them uncomfortable—even comfort breaches that may not meet the threshold of criminal child sexual abuse. Churches can also create a safe space for adults to report their concerns if a leader—or anyone in the church—pressures them into uncomfortable situations.

Remember, no one is obligated to greet with hugs. Handshakes and bows are also signals of respect.

“You can smile and say hello,” says Jones. That respect includes honoring a child’s desire not to speak to or hug an adult if they are uncomfortable doing so.

“What for some may be just a simple behavior or comment, for others is offensive. We must make it a point to learn the cross-cultural behaviors of other members and the community,” says Sarah Frodelly, who works at the New Jersey Conference assisting the executive secretary and is also a certified human resources specialist.

Gaps in this knowledge could lead to miscommunication “demonstrated with word, actions or behaviors,” Frodelly says, citing hugging at church as an example. “For many Hispanics and Caribbeans, hugging is a normal way of greeting someone. However, in some cultures, hugging can be undesirable.”

Prevent Abuse at Your Church

“We are very loudly and clearly saying the Seventh-day Adventist Church stands against all forms of abuse and violence. We not only want to address it, we want to prevent it,” says Jones, who also directs the NAD’s enditnow campaign that seeks to raise awareness and advocate against violence.

Participate in the enditnow emphasis day, August 22. Download (or order) free resources, including a sermon packet in English or Spanish, at enditnownorthamerica.org/ein-emphasis-day. Also, plan to watch the Summit on Abuse, November 13–14.

* Name changed to protect the privacy of the individual