Rwandan Genocide Victim Forgives Adventist Who Cut Off Her Hand 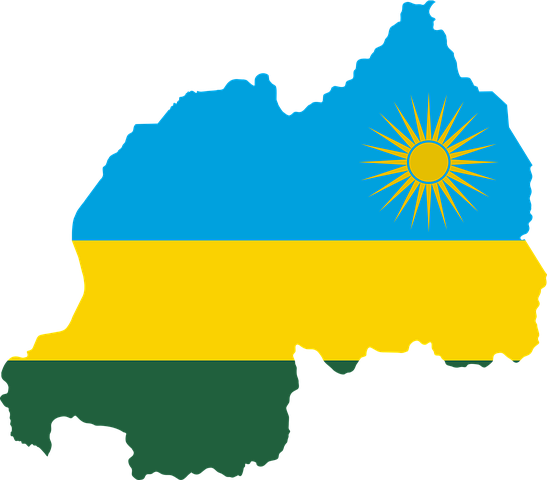 7 April 2019 | Uganda Christian News ran a story today about Alice Mukarurinda, a 48-year-old Tutsi in Rwanda who forgave Emmanuel Ndayisaba, an Adventist who chopped off her hand during the country’s genocide 25 years ago. Mukarurinda’s daughter was murdered in the genocide by colleagues of Ndayisaba. Mukarurinda and Ndayisaba are now friends.

Mukarurinda said that she forgave Ndayisaba due to her belief that if she did not forgive him she would not inherit the kingdom of God.

Mukarurinda met Ndayisaba through Ukuri Kuganze (Let the Truth Reveal), an organization of 30 genocide victims and perpetrators that have since asked for forgiveness. The group has built 180 homes to replace homes that were destroyed during the genocide.

Ndayisaba had felt convicted that he needed to ask forgiveness of Mukarurinda. For her part, Mukarurinda was so shocked that she had been working with Ndayisaba prior to his confession that, according to Uganda Christian News, she fainted when he approached her.

“[I] couldn’t believe that this was the person that [I] was working with in so many areas. It just all got black,” Mukarurinda said to the Christian Post. “I fainted and they took me to the hospital.”

She later went back to the construction site to meet Ndayisaba. “I found him at the top of the structure and I asked him to come down and told him that I forgive him. It was all fine in my heart. I felt [the feeling] of healing and peace.”

Mukarurinda said that, due to her faith, she had forgiven Ndayisaba before she knew his identity. “I see the Hutu as one. I put them all together. I started off by forgiving all the Hutu.”

Ndayisaba was released from prison in 2003 but was subsequently tried by a local court that allowed community members who had witnessed suspected perpetrators commit crimes to testify against them. Mukarurinda intervened on his behalf and helped arrange for him to be given community service work as a punishment instead of further imprisonment.

For his part, Ndayisaba said his faith compelled him to ask for forgiveness. “I asked for forgiveness from the bottom of my heart. Committing the sin is easy. Asking for forgiveness is always hard. But for me, I had taken that step and I have been forgiven. I really [appreciate] the people who have forgiven me.”

Mukarurinda and Ndayisaba now see each other socially. Their children play together and they visit each other’s houses. They have also planted trees on each other’s properties, symbolizing forgiveness.

According to the denomination’s Office of Archives, Statistics and Research, there were 879,197 Adventists and 1,846 churches in the Rwanda Union Mission as of June 30, 2018.