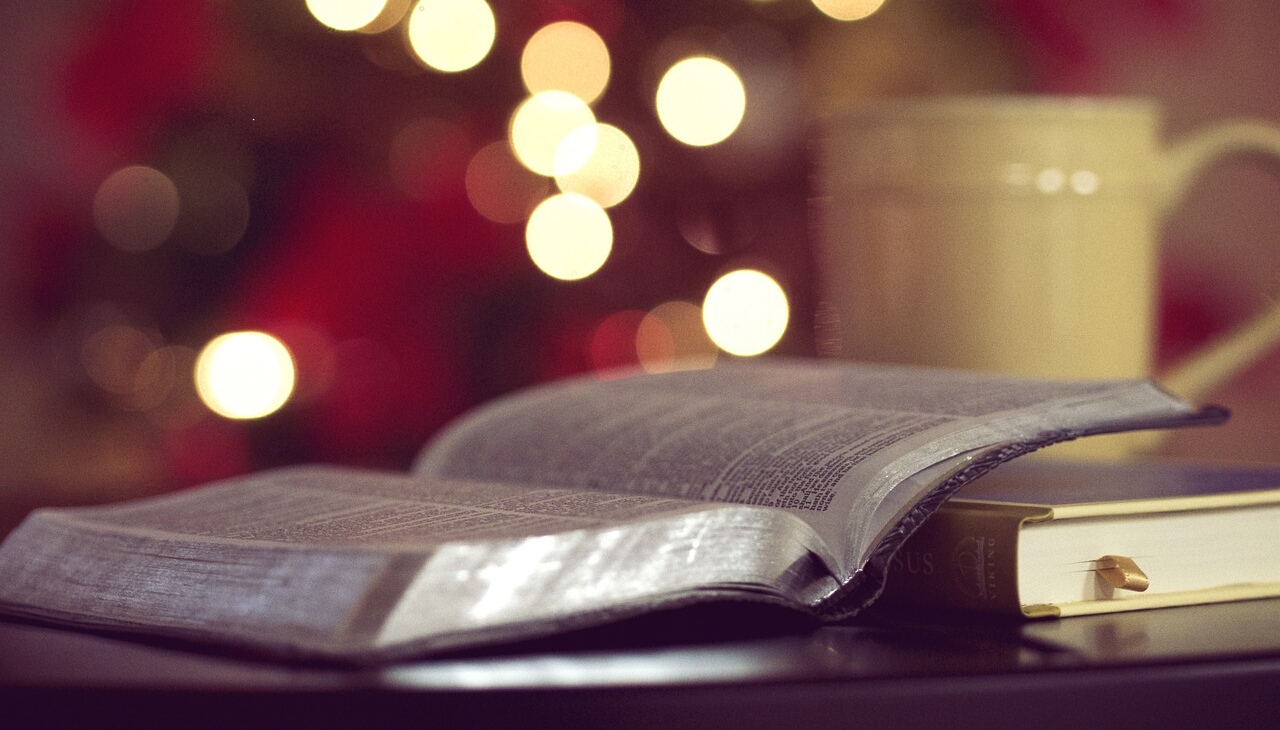 From APD – 27 May 2019 | Reto Mayer, President of the Swiss Bible Society (SB), resigned on 21 May during the SB General Assembly in Schaffhausen, Switzerland.

Mayer was elected to the Board of the Swiss Bible Society in 2003 and as President in 2013. Regula Tanner, SB Vice-President, is taking over as interim presidency for one year.

When he was elected president, the representatives of two large Reformed cantonal churches wanted to ask clarifying questions, Mayer recalled. His answers dispelled their concerns.

“The Adventist and the Reformed (Church), that was a successful version of cooperation in our case,” said Eva Thomi, managing director, at Mayer’s farewell as she thanked him for his many years of dedicated work.

“I met new acquaintances and friends on the board from ‘another world,’ which enriched me a lot. This collaboration with Christians from other churches to spread the Bible has strengthened my personal identity as a Seventh-day Adventist,” Mayer said.

“We treated each other respectfully,” Mayer said, “and I am very pleased that my presence on the board and as president has given people a different understanding of Adventists.”

During his presidency, sales of Bibles in Switzerland had fallen sharply, said Mayer. This had to do with an increase in social media and changed reading behavior. Mayer was not only interested in marketing the “Bible” product, but also in making the Bible known as the “Word of God.” The declining sales had occupied the board of directors a lot. However, corrective measures taken had only worked partially.

The Swiss Bible Society is facing challenges because donors are getting older and older and it is difficult to find new donors, Mayer said. The new donation tool now also makes it possible to donate online. He stressed the importance of making the Bible suitable as a book for new media, accessible to people, and above all that it be understood and read as God’s Word.

APD is the official news agency of the Adventist denomination for parts of Europe.