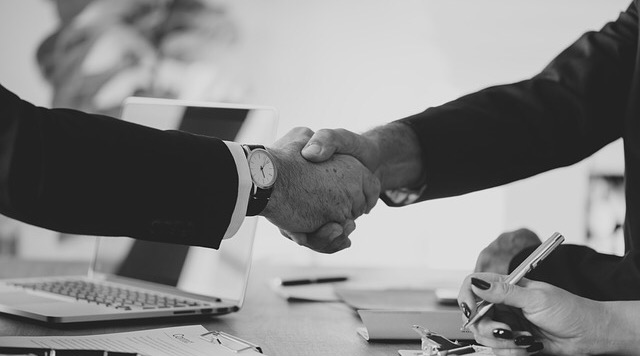 Jeff Eller, president of Adventist Health’s Northern California region, said in a statement that, “Patients will benefit from more access points, better health outcomes and controlled costs by coordinating their care across the spectrum of their health needs.”

Modern Healthcare reported that Providence St. Joseph health has announced a new strategic direction for the system that includes an emphasis on strategic partnerships.

Modern Healthcare reported that existing hospital names, licenses, capital assets and employees on both sides of the deal would remain the same after its projected completion later this year.