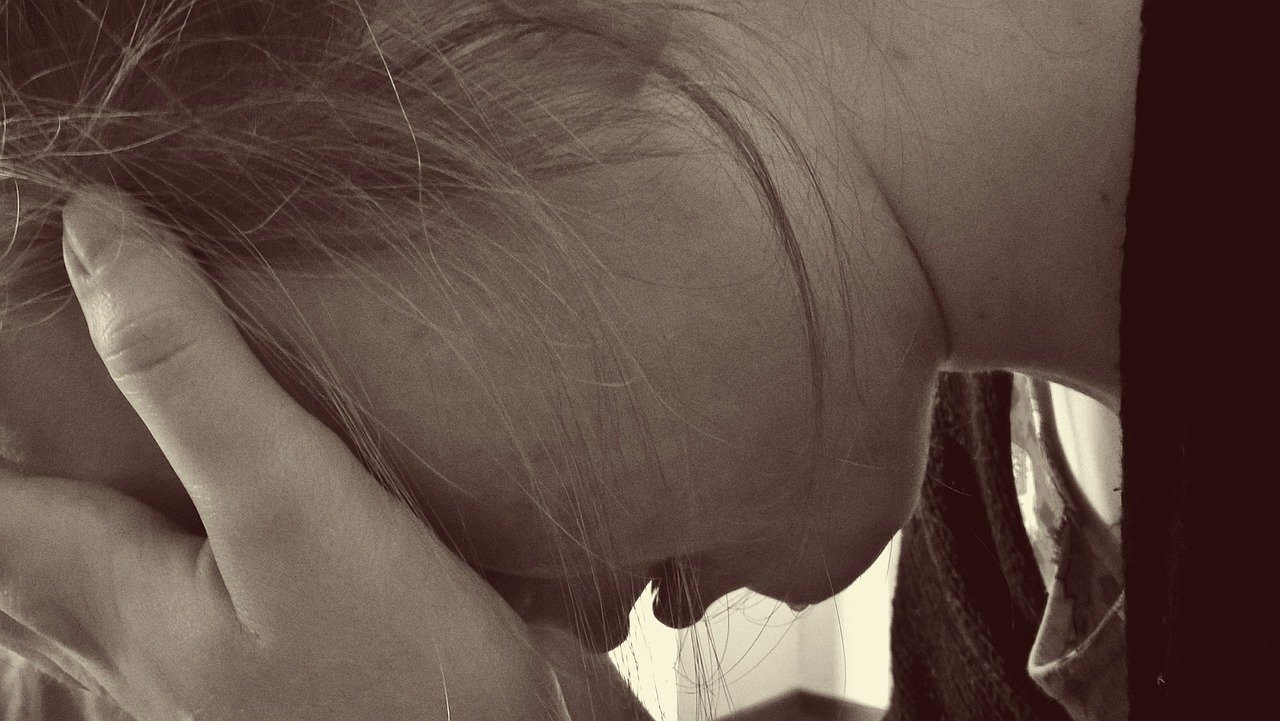 The attorneys represented 29 victims, alleging years of sexual and physical abuse at the hands of staff at the school in Salem, West Virginia.

Compensation was sought for abuse which included students’ being chained to beds, sexually attacked, starved, and beaten.

“In the most egregious cases, children were duct-taped or handcuffed naked in a 5-by-8-foot room with no toilet except a coffee can, no toilet paper, no shower and no interaction with other students. Fed only bread and fruit at one meal and rice and beans at another, students were held in so-called “quarantine” for weeks, and at times months, on end,” said a press release from Laffey, Bucci & Kent.

“For too long, Miracle Meadows was able to thwart the judicial system, allowing the systematic abuse of hundreds of children to continue for decades,” said D’Andrea, lead attorney on the case. “This settlement represents justice for these victims and puts on notice any so-called school official who thinks they can get away with betraying the trust of the families and children in their care.”

She later pled guilty to child neglect, failure to report, and obstruction of justice and was sentenced to six months in jail, and then five years of reporting probation. Timothy Arrington, a teacher at the school, was arrested, “accused of choking and handcuffing several boys until they passed out.”

Commenting on the children, Kent said:

These were at-risk children, many with serious mental health issues often as a result of abuse or neglect in their childhood, being sent away hundreds of miles from home,” Kent said. “Their families hoped a stern, Bible-based boarding school would turn their lives around. Complaints were expected and made; however, Miracle Meadows monitored phone calls and mail to control complaints and successfully covered up the abuse by convincing others the children were lying. This enabled unfettered and horrific child abuse for decades. This lawsuit and settlement is vindication for these kids.

On February 9, 2017, the Adventist denomination’s local conference in West Virginia issued a statement addressing the Miracle Meadows School that was closed by authorities in 2014.

The statement also noted that the conference had been named as a defendant in the lawsuit. A new report about the settlement in the Charleston Gazette is entitled “Former Miracle Meadows students reach $52M settlements with former Christian school, church officials,” although identification of denominational entities does not appear in published accounts about the case.