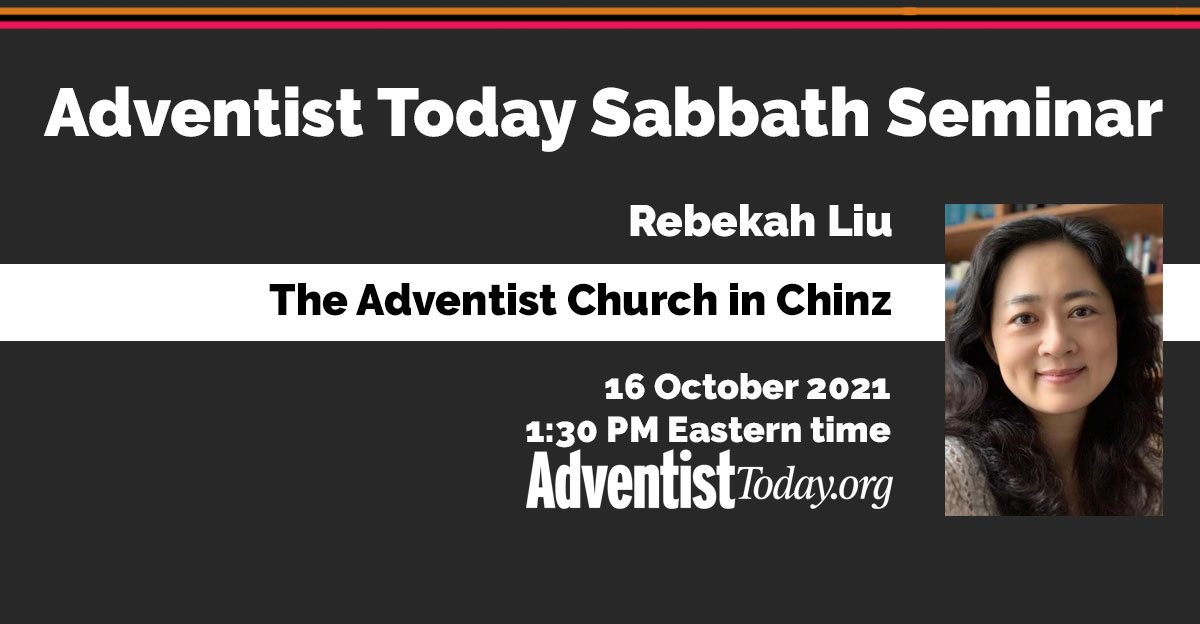 I will begin with a brief introduction of the history of Christian mission in Chinz, including the history of Adventist mission from 1888 till the present time, with 1950s as the breaking point. The historical background will provide insights into current Chinexe Adventist theological divisions among various Adventist groups. In this section, I will also talk about the structure and growth of the Chinexe Adventist church including how pastors are trained, how churches operate, how our theology evolved in semi-isolation, how different Adventist groups were formed, and how we identify ourselves in relation to other denominations. I will also talk about the role of GC as represented by East Asia Association/Committee in relationship to the Adventist churches in Chinz before the year 2000.

The second part of my presentation will analyze factors of church growth between 1980s until the early 2000s, and this will lead to a discussion of the role of women pastors in church growth. Issues like women’s status in ancient and modern Chinz, and the current status of woman pastors in Chinz will also be addressed. I will give my observations of the changed relationship between the GC as represented by the Chinexe Union Mission (CHUM) and the local Chinexe churches, and take note of how CHUM operates on two levels: theologically and (church) politically.

The last part of my presentation will mention current situation of the Adventist church in Chinz, such as the factors which leads to the decline of church growth rate, and the officially-demanded contextualization of Chinexe Christianity.

Raised as an evolutionist and converted to the Seventh-day Adventist church at the age of 17, Rebekah Liu received a clear call from God to start working as a full time gospel worker for newly established house churches at the age of 18 upon graduation from high school. Rebekah received her theological training first from AIIAS in the Philippines (BTh), and later from Andrews (MAR and PhD in Religion). She was ordained as a minister by three male pastors and one female pastor in 2010. Right now, she is the senior pastor of an international Chinexe-speaking cyber church.

Raj Attiken is an adjunct professor at Kettering College, and a former president of the Ohio Conference.

https://us06web.zoom.us/j/88213439536
Passcode: Tradition says this disciple traveled to and evangelized southern India. He was known as the “doubting disciple” because of an event recorded in John 20. SIX CHARACTERS, ALL CAPS.