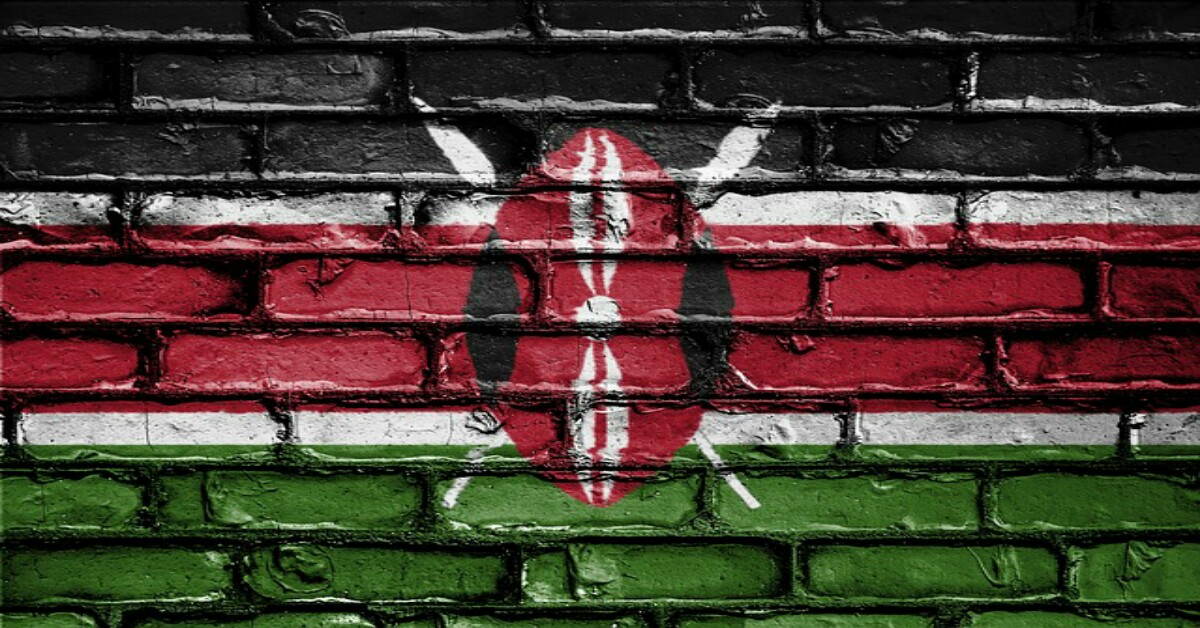 21 January 2018 | Three high-profile Adventists have publicly called for an overhaul of Adventist conference leadership in Kenya. Former university don Dr Charles Maranga Bagwassi, former politician Geoffrey Asanyo and retired media executive Sammy Masara have written a number of petitions demanding the overhaul and warning that the Adventist Church in the country is on the path to self-destruction.

According to Kenya’s Daily Nation, the charges leveled at church leadership range from nepotism to breaking national laws to looting of property and misuse of powers through the police.

The petitioners have written to the General Conference world headquarters of the church but current church leadership in Kenya has refused to acknowledge a problem.

According to the three, the problems stem from a 2015 Central Kenya Conference (CKC) election at the Karura conference headquarters. The group alleges that most delegates at the election complained of what they call a manipulated process.

In addition, the Kenyan Registrar of Societies released a statement on November 17, 2016 which said that the leadership (the executive director, executive secretary and treasurer) of the East Kenya Union Conference and the West Kenya Union Conference were in office illegally. The reason for this assessment by the registrar was that the top leadership had not been recognized by Kenyan law when they were elected in 2015.

Data available at the registrar’s office also showed other complications plaguing the Adventist Church in Kenya. These included delayed filing of annual returns and ambiguity over the sharing of expensive property between the two Adventist conferences.

The most recent incident that Bagwassi, Asanyo and Masara are protesting involves conference elections on December 17 last year. The three claim that those voting in the election were not bonafide delegates but people selected because of their loyalty to current church leadership.

When the three were removed by police from the Central Kenya Conference elections, they claimed that they were harassed.

Central Kenya Conference Executive Secretary Jeremy Marambii denies the trio’s claim, saying that they were removed by police because they had no right to be present at the meetings.

Finally, the three protesters are also objecting to what they call tribalism in the Adventist Church. They claim that members of Kenya’s Abagusii community are not adequately represented in the church’s leadership.