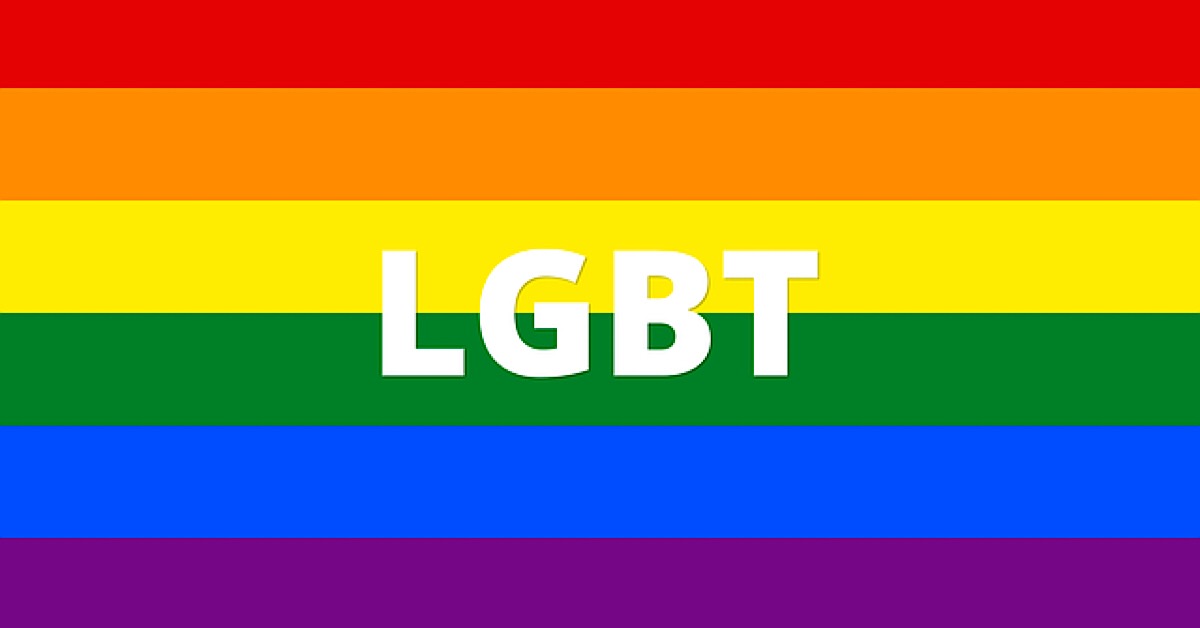 September 18, 2017:    A prominent pediatrician at Sydney Adventist Hospital resigned from the Australian Medical Association after the body endorsed same-sex marriage.

He called the AMA’s position “flawed, deceitful, unscholarly and unscientific.”

“They have only referenced very poor quality, biased studies to back up their claims,” said Hardwick.

The Australian reported on August 29 that the physician’s resignation follows that of Chris Middleton, a former president of AMA Tasmania.

Middleton renounced his life membership in the AMA’s roll of fellows because the organization publicly supported same-sex marriage without consulting its membership.

The AMA controversy mirrors tension over a similar statement from the New South Wales Law Society which critics claim led the public to believe that all of the 29,000 solicitors in the body support same-sex marriage.

Legal action may be taken against the law society as pressure builds over the alleged misrepresentation.

Robin Speed, a solicitor in Sydney, has demanded that the organization clarify that its membership “is not in unison on the issue and may vote as they choose.”