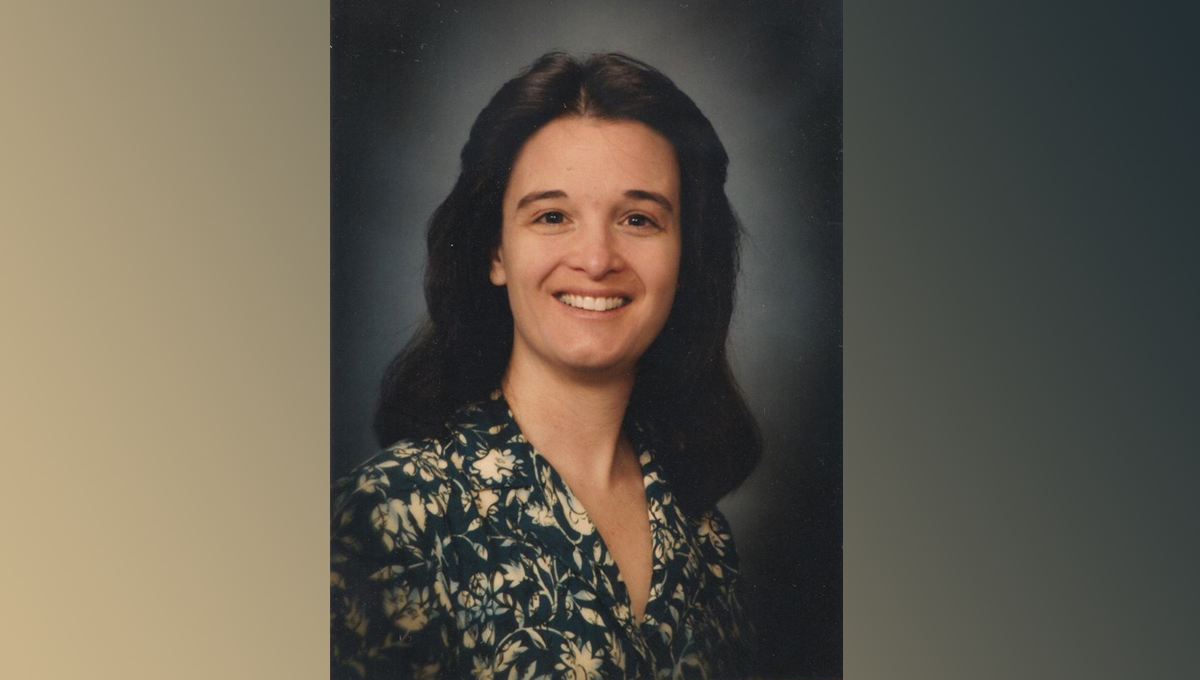 Three kindergarteners stood on the steps to their school one Monday morning, waiting to go in. One asked the others what they had done that weekend. The second said, “Nothing much. We went to church.”

The first two stared at her. “Church is where you go to learn about God!”

And then, says Della Loredo, “the two of them, between them, managed to give me a really nice summary of the plan of salvation. Well, I thought that sounded pretty cool. I went home and asked my mom, ‘Can we go to church to learn about God?’ I remember she was bent over, polishing the dining room table, and she straightened up and gave me this look, like ‘Where do they come up with these things?’”

Della’s mother agreed that the family could go to church. She was Protestant, and her husband was Catholic, though the family, to Loredo’s memory, was not religious, so they compromised by going to an Episcopal church. Della was very disappointed with her Sunday School class at that particular church. They played on the playground, and made things, but there was no mention of God. At the end, she tugged on her teacher’s sleeve and asked, “When do we learn about God?” The teacher looked down at her and replied, “Oh, sweetie, that’s for the adults.”

Sometime later, the family visited relatives who took them to visit their Seventh-day Adventist church. Loredo waxed enthusiastic, speaking to me of the experience. “I’ll never forget that first visit! It was like something out of a movie, with bright lights and angels singing—in my mind, I mean, in my memory. I heard six-year-olds singing songs like ‘Jesus Loves Me.’ I had not heard kids’ songs about Jesus or God or anything like that. There were mission stories about kids in other lands that God cared about! The Sabbath School lesson—it’s nothing new to any Adventist, but it was certainly new to me that day. It was all about Jesus, but all pertinent to kids. I just fell in love with Jesus that day!”

Today, Della Loredo is a San Diego resident and member of the San Ysidro Spanish Seventh-day Adventist Church. She–like all of us–has been surprised by the ways in which God has led her in these intervening years.

In high school and college, Loredo worked as an aide in psychiatric facilities. She went into medicine, graduating from Loma Linda University in 1984 as an obstetrician/gynecologist. Her career was cut short in a dramatic way in the summer of 2001, when she contracted viral encephalitis from a mosquito bite. This disease causes cognitive difficulties and confusion, and in fact, it took some time for them to understand just how sick she was. Loredo says doctors, talking to other doctors, tend to assume they can use medical terminology. “I remembered enough terminology, and could put sentences together so that it sounded like I knew what I was talking about. So nobody know how truly confused I was, but I was really out of it.”

During her recovery, Loredo was anointed. She was so sick that sitting up to be anointed was a challenge. During the prayer of Pastor Luis Carlos, a good friend of the family, she had what she calls “a very distinct impression.” She remembered reading before, in Ministry of Healing, a place where Ellen White said that God sometimes heals in a moment, and sometimes over time, using the normal healing powers of the body. That passage came back to her, and she “had a very distinct impression, just as though God were speaking directly to me. He said, ‘I’m going to heal you in the second manner, because I have some things for you to do, and some lessons for you to learn.’ So I felt great peace at that moment. I knew that whatever ended up happening would be within God’s plan for me.”

It was perhaps a year before she had, as she expresses it, “enough mental capacity” to do anything, and at that point she decided she’d better start writing down some of the things she’d always wanted to write, because she didn’t know how long she would have this opportunity, “all this free time, lying around the house.”

She had always liked writing—she remembers writing a play in about sixth grade—and she thought it would be fun to get back into that. She started by taking some online courses, and began writing a few articles, including a couple of stories for Guide magazine of miracles that had happened in her childhood.

Loredo was already into the next phase of God’s plan for her, and didn’t know it. She still thought this was a temporary activity. “But I didn’t get better. Bit by bit I started writing out the trilogy.” 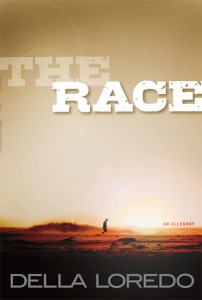 In her teens she had come across the biblical metaphor of Christian life as a race, and had thought that would make a great novel. She assumed surely someone would have written that book. But no one had, so she began the book that became The Race, published in 2012 by Review & Herald.

The Race takes the metaphor and runs with it, spinning a story about Chris Strider, a young man who has unexpectedly “been awarded a full scholarship for which he hadn’t even applied. All 22-year-old Chris had to do was finish the 6,000-mile race sponsored by the world’s wealthiest man, Doug Damour. The carrot? He’d inherit Damour’s fortune. Just for finishing.” [From the inside flap.]

The first book spawned a second: Keeping the Faith: Still Running, which follows the story of Chris and his new wife, but which got caught up in the reorganization of Review & Herald’s publishing arm. TEACH services took it on, publishing it in June 2015, and then also published the third of the trilogy, Fighting the Good Fight, in December. This story continues with the emotional battle to save siblings caught in a violent and loveless home.

Reviews on Amazon are overwhelmingly positive.

I asked Loredo what she most wants people to take away from her writing, and she said, “I think the real essence of the trilogy is trust. I really don’t think we understand how powerful God is and/or how concerned he is for us, how involved he wants to be in our lives; what I want people to gain from my writing is to go to Christ and renew–their relationship with him. Or start one!”