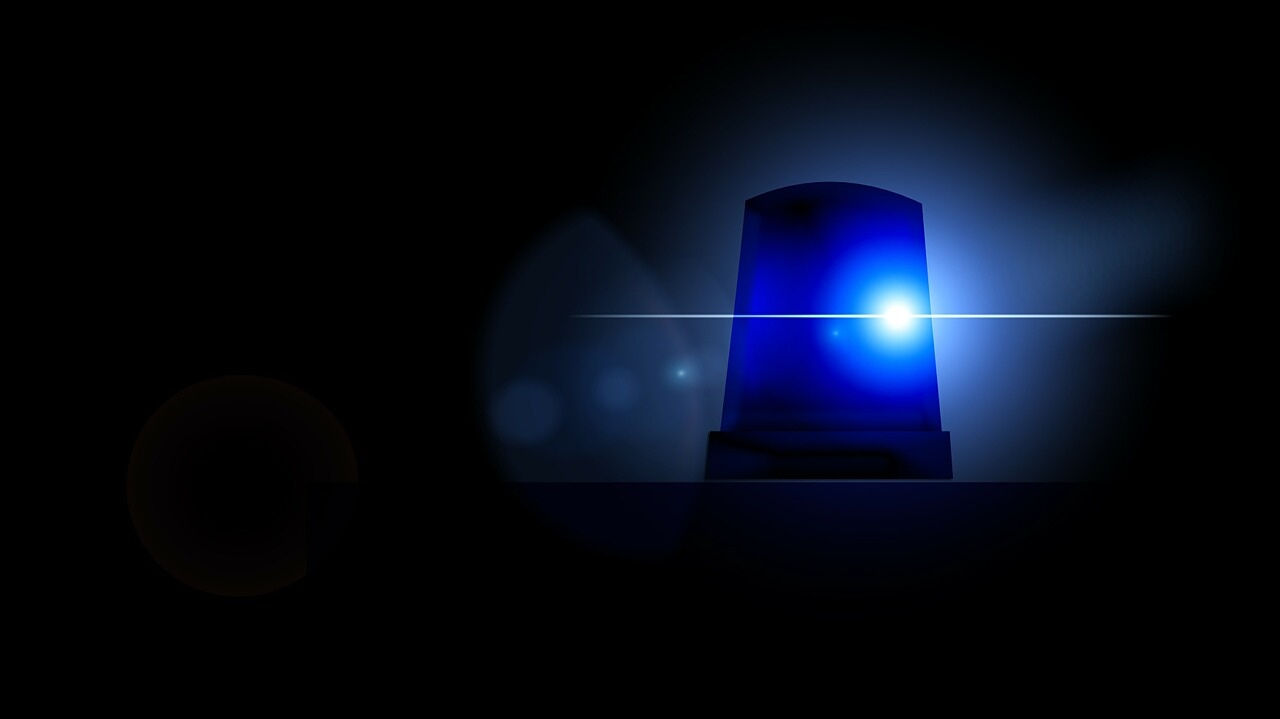 29 August 2019 | Police in Nairobi are investigating alleged death threats against the senior pastor of Nairobi Central SDA Church. The congregation has been the scene of major controversy over the last several weeks, with physical violence and other disruptions leading to the temporary shuttering of the church by authorities this month.

Pastor Jean Maiywa, senior pastor at the church that has now been reopened, claims to have received death threats that he believes are related to a splinter group.

The Standard Digital reported that ten individuals, some of which hold key positions in the church, were interviewed by law enforcement in regards to the alleged death threats. They provided statements at Kilimani Directorate of Criminal Investigations on August 23.

Church elder Eric Magutu allegedly brought a pistol and a knife to a worship service in which he is accused of threatening to kill Maiywa.

Both regular police and members of Kenya’s elite law enforcement Flying Squad were called to intervene as tensions boiled over at Nairobi Central SDA Church on Saturday, August 3. Just weeks earlier Maiywa had been roughed up on stage by people unhappy with his leadership.

One major source of the tension was a dispute over a 2015 election in which heads of the Central Kenya Conference of the denomination were chosen. Some felt that the election process was manipulated.

Law enforcement interrupted the August 3 Saturday morning service and hundreds of worshipers were dispersed before the scripture reading portion of the service which precedes the sermon.

Maiywa was roughed up on Saturday, July 20, as tensions between rival groups turned physically violent on the stage of the church. Video shows members of the congregation rushing to his aid. Bottles were allegedly hurled inside the church during the incident.