A film by Pine Forge Academy has been nominated for an NAACP Image Award due to its creative expression of the struggle and triumph of black teenagers through what the Philadelphia Film Society calls a “groundbreaking documentary musical.”

Profound Pixels was the digital media production team responsible for ⁣co-writing, co-producing, directing and editing the film. On their site, they share that the origins of the film began in 2020:

The students and teachers of Pine Forge Academy (PFA), a Historically Black boarding high school, were locked down on their campus in rural Pennsylvania with little interaction with the outside world. It was the COVID lockdown year of 2020, which meant PFA’s prestigious choral and arts program wouldn’t be able to make their routine touring rounds across the country to showcase their world-class talent. That was until their performance arts director, Jarrett Roseborough, determined to create a film that would give his students a platform and a voice. “This is My Black” was born.

“This is My Black” captures how these choral students at Pine Forge processed images of vigilante and institutional violence during the COVID locked-down school year, and pairs their raw commentary with interpretive dance, poetry, percussion, and song.

“It’s a creative musical project that gives the youth a voice about how they navigated the pandemic and social injustices experienced, both then and now,” says Roseborough. “It shows the reality of the presence of evil and injustice in this world, while more importantly showing that there is a God that is just and works out everything for our good.”

Currently, the production is not on viewing platforms, as it is being screened at a myriad of film festivals that request the production not yet be public. However, the trailer can be viewed here. 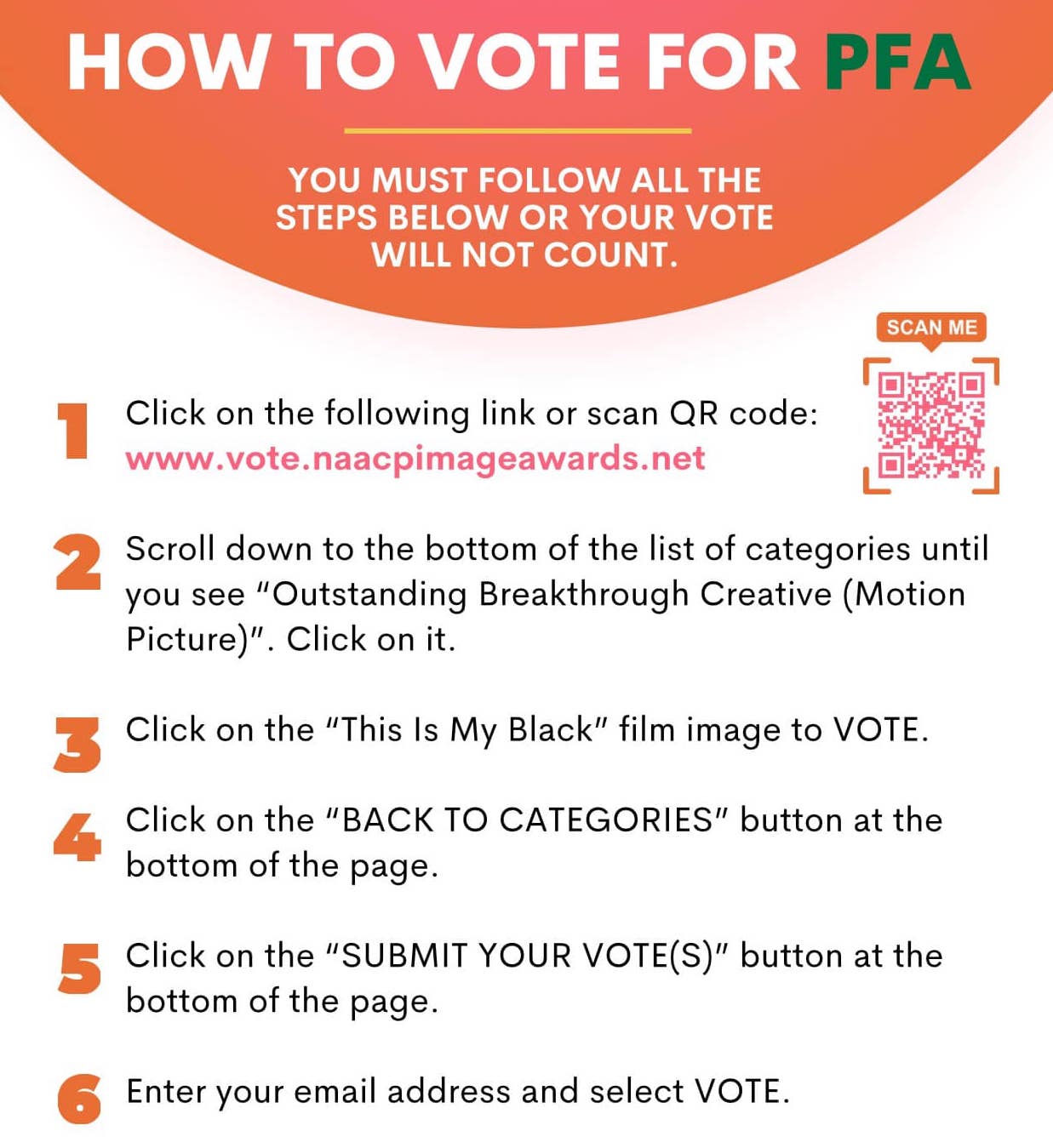 Aunty, why is 3ABN so old-fashioned and cringy? Exchanging Old Labels for New True Ones