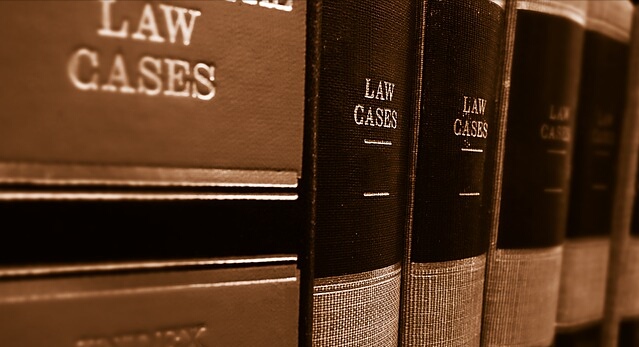 24 June 2018 | According to Denver-based CBS4, a physician has announced plans to sue Porter Adventist Hospital due to an infection she contracted following hip surgery at the facility. The surgery took place during a period in which the hospital had suffered a sterilization breach. Dr. Melanie Green underwent surgery on July 25, 2016 at Porter Adventist Hospital and then developed a serious infection.

Speaking to CBS4 Investigator Rick Sallinger, Green said “I almost died from the infection. I have two small children. It was a horrific experience for my family to go through.”

Green said she contacted the hospital and spoke to a supervisor who told her that there was no increase in surgical site infections during the period of the sterilization breach. This contradicts information from a report by the Colorado Department of Health and Environment which conducted an investigation and found that there had been an uptick in infections during the period.

“I have read the entire report and I am absolutely appalled,” said Green referencing information which included cases of bugs, bones, rust, cement and hair with the surgical instruments or directly on them. However, the report stated that a cause and effect relationship between the sterilization breach and infections had not been proven.

Earlier this year, Porter sent letters to approximately 5,800 patients who had received orthopedic or spinal surgeries at the hospital between July 21, 2016 and April 5, 2018, notifying them that they had been exposed to potential infection due to a problem with the sterilization process of various surgical instruments.