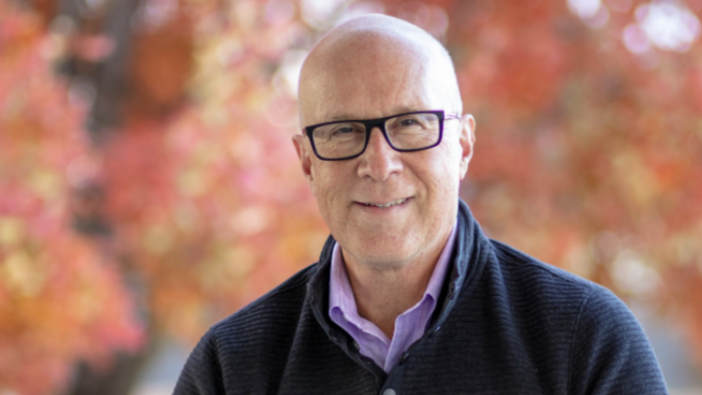 11 November 2020 | The Adventist Today Foundation board voted on November 8 to appoint Paul Richardson as Executive Director (CEO) as of January 1, 2021.

Current Chief Executive Officer, Monte Sahlin, announced his retirement at the organization’s September board meeting, setting into motion a successor selection by the nominating committee.

Richardson has been a member of the AT board since 2013, and its Chief Operating Officer since 2017, with responsibilities for financial management, fundraising, operations, events, and the establishment of an endowment. “It has been my honor to be associated with Adventist Today, to have worked closely with Monte, and to now have the opportunity to lead our talented team. We have a very supportive board, and a highly engaged global reader/viewership,” Richardson said.

In his remarks to the board, Richardson laid out several intentions for the next five years: “We will continue our current best practices, adding continuous quality improvements; we will significantly shift the leadership to younger team members, initiate a shared visioning process for 2021-2025, make considerable progress on our endowment donations/pledges, and sharpen our branding continuity.”

Richardson has over 30 years of leadership experience in private non-profit organizations. Each entity has enjoyed a positive reputation in the Adventist denomination. In addition, the organizations Richardson has led have been financially stable, enabling them to make a meaningful, relevant and enduring difference in their global communities. Richardson also was employed in the communication department of the British Columbia Conference in 1984-85, and was Network General Manager of the Positive Life Radio network from 2013-2017, which is based at Walla Walla University. 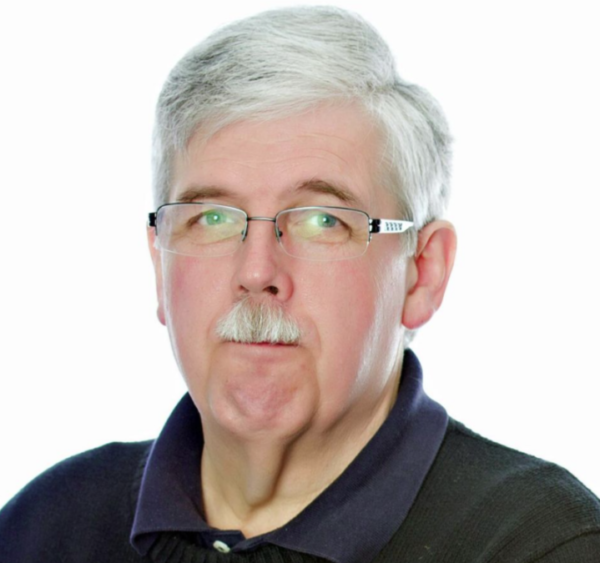 In 2012, Monte Sahlin accepted the invitation to lead the Adventist Today Foundation, after decades as a Adventist church administrator, researcher, community organizer, and pastor. Over the past eight years at Adventist Today, he has transformed a North American magazine into a global media agency with seven additional digital communication channels and a reader/viewership that approaches a million people worldwide every month. He has built a team, and organizational structure that will sustain Adventist Today for decades to come.

“Monte will leave BIG shoes to fill, and yet I’m confident that by God’s grace and with our readership’s support and that of our talented team, we will be able to significantly build on what Monte has put in place these past eight years,” said Timothy Ruybalid, board chair. Sahlin will remain on the board.

If you wish to send a message of appreciation to Monte Sahlin, please mail it to PO Box 683, Milton Freewater, OR 97862, or email it to atoday@atoday.org and we will make sure it gets to him.