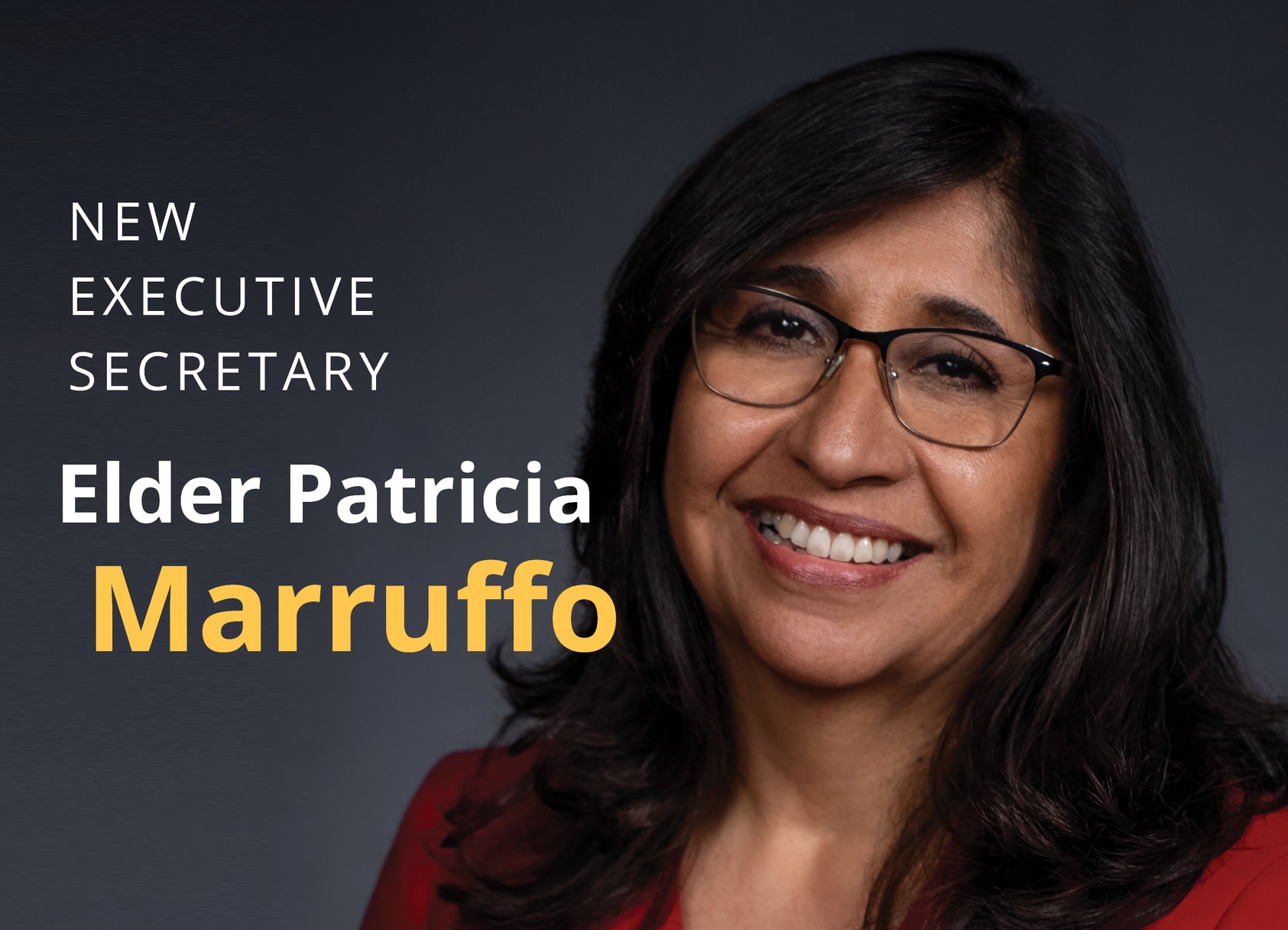 04 October 2021 | The Southeastern California Conference Executive Committee voted to elect Patricia Marruffo as the next Executive Secretary of the SECC following a recommendation from the nominating committee.on Sept. 30, 2021. The Executive Secretary is one of the top three administrative position in the conference, the other two being President and Treasurer, as seen from the SECC website

In 2015, delegates at the General Conference of Seventh-day Adventists session voted against allowing regions to decide whether or not to ordain women in their regions. The result of this vote was the continuation of church policy that restricted ordination to men only. Typically, senior leadership positions require ordination credentials.

The SECC has more than 70,000 members and 176 churches and companies. These congregations are found throughout five counties south and east of Los Angeles: Imperial, Orange, Riverside, San Bernardino, and San Diego.

The Loma Linda University Church, with nearly 6,000 members, is the largest Adventist congregation in North America and is part of the SECC.

The SECC enrolls about 5,000 students in 23 schools and child development centers (child care and education for pre-schoolers). Eight schools provide K-12 education, including Loma Linda Academy, with an enrollment of approximately 1,500 students.

(Photo caption: Patricia Marruffo was elected as the Executive Secretary of the Southeastern California Conference of Seventh-day Adventists on Sept. 30, 2021. Photo via Facebook)