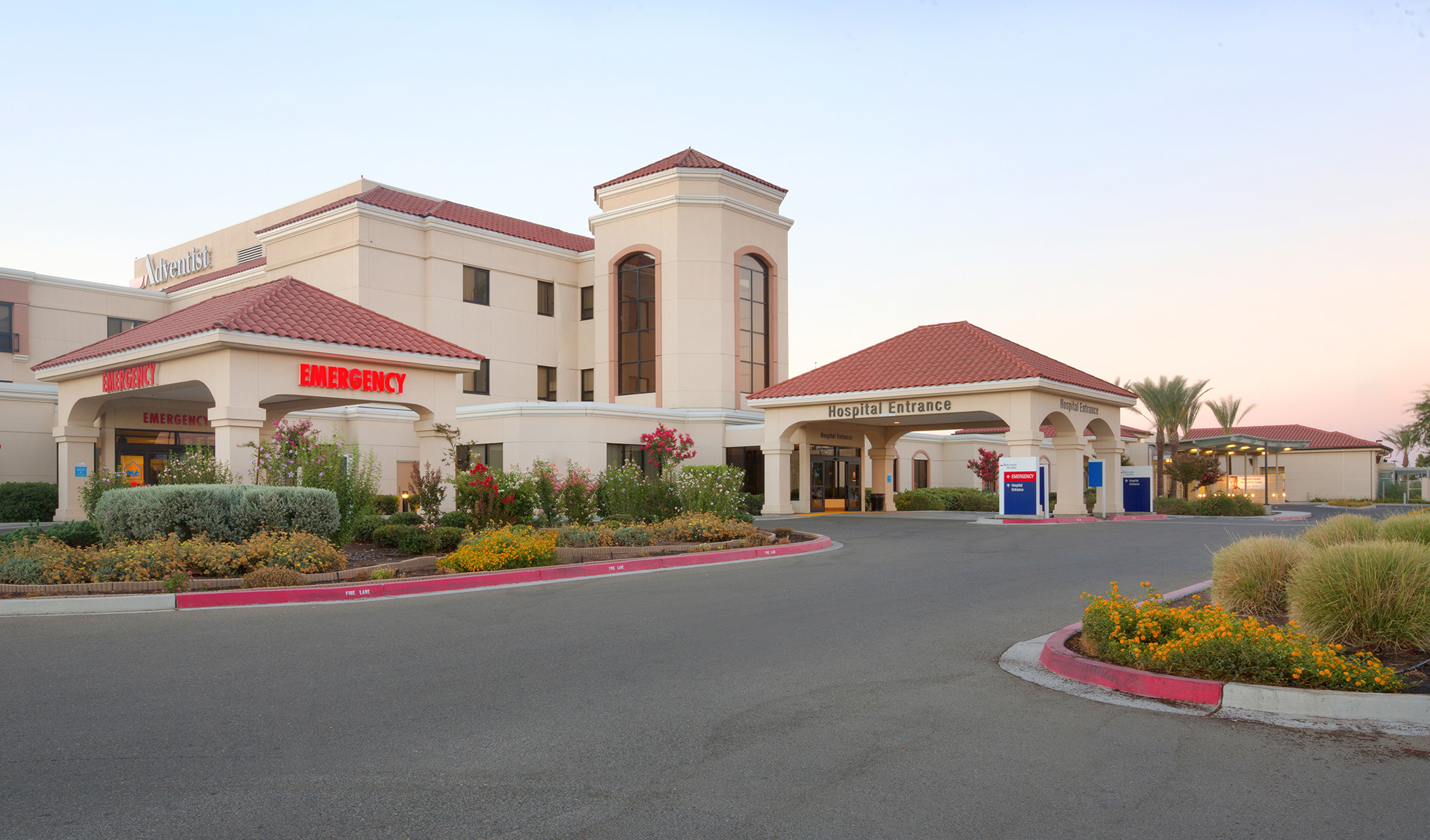 21 July 2022 | In the United States, Adventist Health healthcare system and health insurance giant Anthem Blue Cross of California have until Aug. 1, 2022, to come to an agreement on reimbursement rates. If no agreement is reached, patients would lose coverage at one of the major hospital systems in central California, U.S., reported the San Joaquin Valley Sun newspaper.

Adventist Health operates hospitals in Bakersfield, Delano, Hanford, Reedley, Selma, and Tulare. Of the latter four cities, Adventist Health is the sole hospital in the area.


The previous contract between Adventist Health and Anthem Blue Cross expired on July 18, 2022, but both entities agreed to a two-week negotiating extension to prevent patients from losing their coverage.

Adventist Health said it needed Anthem Blue Cross to pay higher reimbursement rates in order to cover expenses “that continue to exceed the reimbursement we receive,” in a statement on its website.

“Anthem Blue Cross has continued for the past two years to enjoy record profits, even in this highly inflationary environment. While Anthem raised members’ premiums annually, they continue to pay Adventist Health substantially less than the other hospital systems,” the Adventist Health statement said.

“Anthem is one of our lowest paying health plans, and we can’t continue to provide quality care for patients at significantly reduced rates.”

Anthem Blue Cross countered that its reimbursement rates have been accepted by other local hospitals.

“While we appreciate hospitals are facing labor, supply and other cost pressures, the reality is that employers across the country, including those we serve here in California, are facing those same pressures,” Anthem Blue Cross said in a statement, according to the Sun.

“We’ve offered reasonable increases that are in line with what other provider partners receive for the same services, which will help keep healthcare affordable for those we serve. We believe our care providers should be reimbursed fairly for the care they provide, and that has been reflected in our offers to Adventist during these negotiations.”