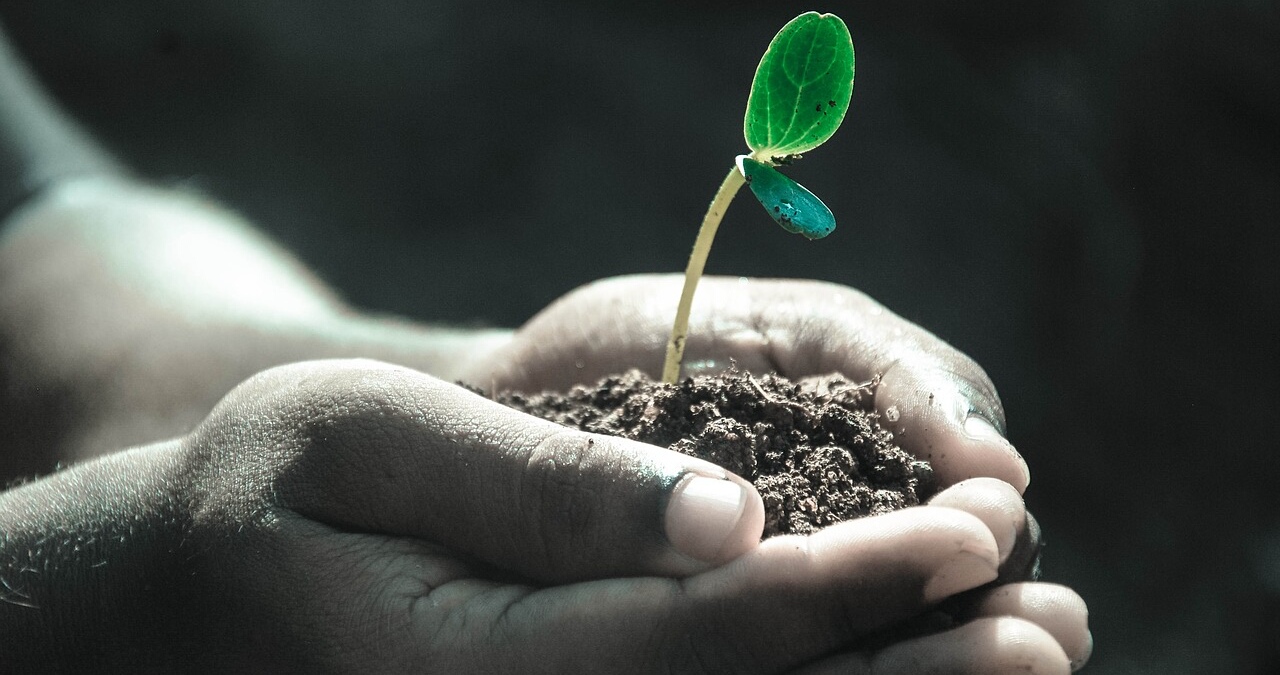 From ANN – 26 November 2019 | To help combat climate change, Pathfinders in the United Arab Emirates (UAE) took part in planting 1,400 trees in Dubai on November 10 as a part of the “Plant A Legacy initiative” spearheaded by a Dubai private school.

Seven Pathfinders, four Adventurers, two parents and fifteen Master Guides in Training and Master Guides from the Emirates of Sharjah and Dubai in UAE participated in the completion of planting 15,000 Ghaf trees in 65 days.

“Plant A Legacy” (PAL) project initiative by The Kindergarten Starters School, a GEMS Education series in Dubai, aimed to combat climate change. The principal of the school, Asha Alexander, completed a United Nations Climate Change (UNCC) course and became an accredited Climate Change teacher. After completion, she, in turn, trained her 300+ teachers on the course and they also became accredited. To apply what they learned, Alexander and her teachers started PAL in September 2019 with the intention of planting 15,000 trees within a year. They started planting trees in different areas of Dubai. They also started inviting other organizations to join in their initiative. Before long, they saw the response was more than anticipated and with this overwhelming support, they realized that they did not need a year to meet their target. Because of sharing the idea and calling other schools and companies to action, the project was completed in just 65 days.

So how did Pathfinders get involved? When the project was opened to other organizations, one of the teaching staff at the school, Claudia Bennet (who is a friend of Adventists) thought this would be a great way to involve and promote the Pathfinder Club to her school and beyond. The Bennets were introduced to the Club two years ago and enrolled their two children — one in the Adventurer Club and the other in the Pathfinder Club. Both she and her husband are also volunteer instructors in the club. Over the years she has seen a positive impact the clubs have had on her own children and has been inviting her colleagues and friends to enroll their children in the clubs as well.

She immediately reached out to the Club leaders, hoping that by participating in this initiative the club will be planting not only a legacy in combating climate change, but she felt also that many more children could benefit if they knew of the existence of the clubs and hence plant a legacy for eternity. “When a call came for companies to participate in PAL, she immediately informed us, requesting that we participate and come in our full uniforms,” said Jerrandy Sonsona, the Club Director of one of the clubs that participated.

The planting of the 1,400 Ghaf trees reminded Pathfinders and Adventurers of their stewardship duty to make the community they live in a better place. Ghaf tree was chosen, as it symbolizes tolerance; it is drought-resistant and survives well in harsh desert environments.

Speaking at the beginning of the event Mrs. Alexander said, “Plant A Legacy is not patented; it is everyone’s fight; every one of us is responsible, so take it and change the world.” The clubs also interacted with the other 39 companies that participated. The majority of people were curious to find out who Pathfinders were. Before the day was over, at least one participant inquired as to how she could enroll her child in the club.

Pathfinder uniforms are one of many tools used in the region to open channels of communication with people of other faiths. Outreach is not generally allowed but when one sees you in uniform and starts asking questions, then that opens doors of opportunity in response to those questions.

Pathfinders can’t wait for another opportunity to impact the world and share their love for Jesus.