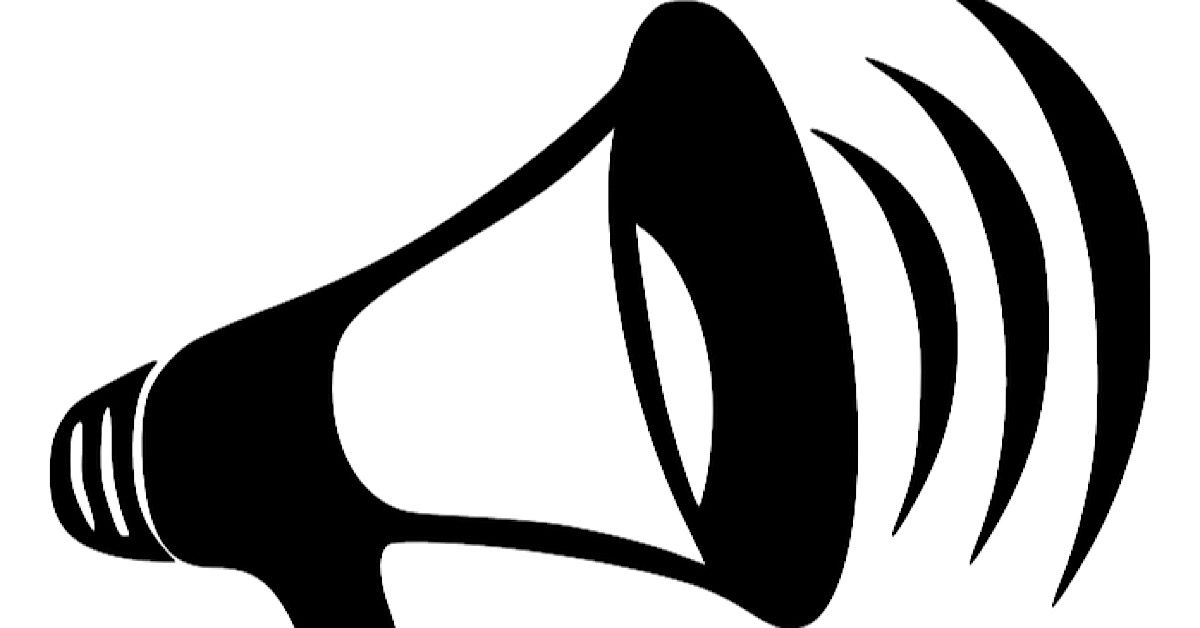 The group demanded the renewal of their countries’ Temporary Protected Status (TPS), a short-term immigration status. The rally was organized by the Bay Area Coalition to Save TPS.

The status protects immigrants from countries suffering from armed conflict or natural disasters. As long as the immigrants from the concerned countries are already in the United States, TPS allows them to live and work in the country legally. TPA is extended 18 months at a time.

“The skills, family ties and relationships they have built here will be destroyed,” said Eloi referencing what could happen to his Haitian church members if their TPS status was not extended when the current 18-month period ends on January 22.

There are 59,000 Haitians with TPS status living in the United States. They received status following the devastating 2011 earthquake in Haiti.

The Department of Homeland Security has said that conditions in Haiti may no longer qualify for an additional TPS extension. Haitians on TPS have been encouraged to return to Haiti before January 22.

Many non-Haitians at the rally were concerned that their TPS status would also not be extended under the Trump administration.

Speaking of the members of her father’s church, Eloi’s daughter, Joanne Eloi said “A lot of these people haven’t been to Haiti since God knows when. Their children were born here and raised here.” She said that the TPS decision was “tearing families apart.”

The Trump administration is expected to make its decision on Haiti’s TPS toward the end of November. Over the next few months, similar decisions will be made for Nicaragua, Honduras and El Salvador.