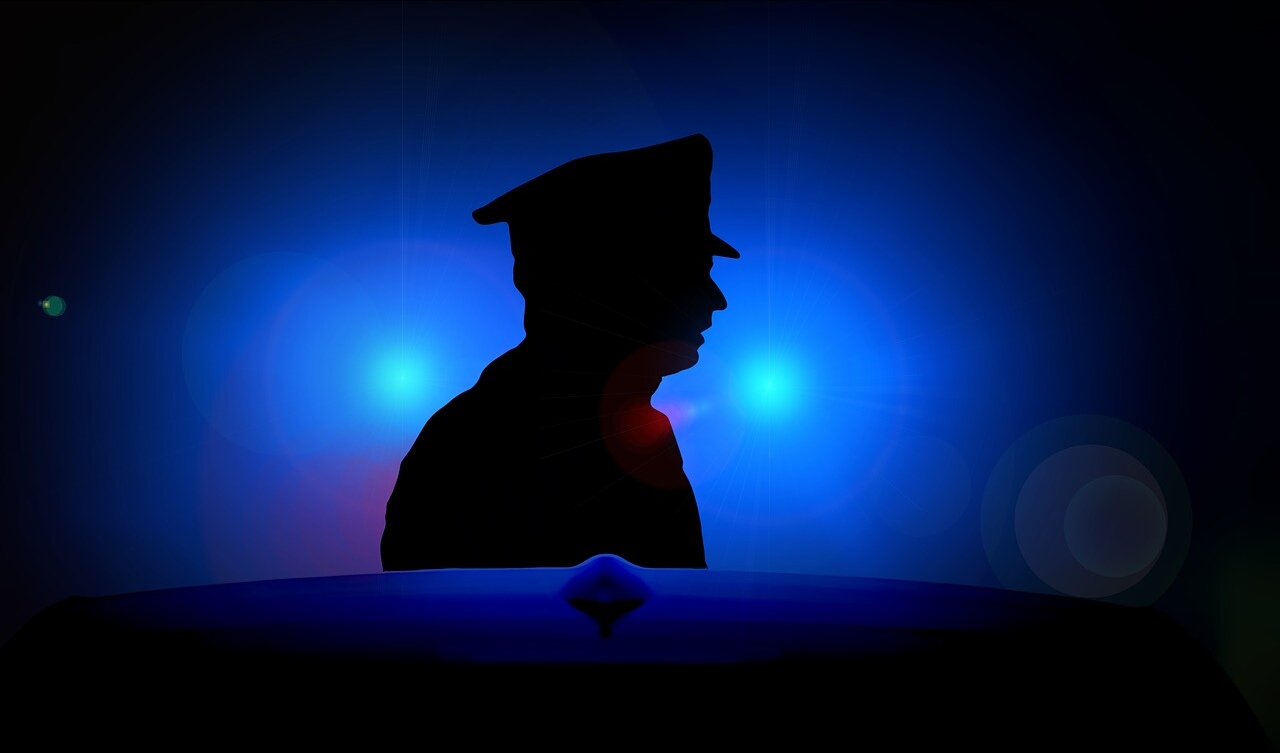 11 December 2018 | Daniel Houston Shafer, 76, the pastor of an Adventist supporting ministry, has been jailed in Harrison County, West Virginia, on a charge that he molested a girl under 12. Shafer pastors Highway for the Remnant Ministries in Elk Creek, Virginia. He was credited with the baptism of the Amish family that featured prominently at this year’s Annual Council meetings at the General Conference offices of the Adventist denomination.

Law enforcement is appealing to the public for any information on potential additional victims.

Shafer’s bio on Highway for the Remnant’s website says that he “had the privilege of baptizing a wonderful Amish family into God’s Remnant Church in August of 2013 in Ohio. He also dedicated their seven children.” The website goes on to detail the West Salem Mission ministry that the Weaver family subsequently started in Ohio that was described in much detail at Annual Council 2018.

According to his ministry’s website, Shafer was baptized as an Adventist in 1968 and, soon after, took up denominational employment, serving as publishing director in three North American conferences and pastoring several churches. Shafer has presented widely within the denomination, speaking at seminars, camp meetings and the Adventist Laymen’s Services & Industries (ASI) convention.

On its website, Highway for the Remnant Ministries describes itself as “a voice crying in the wilderness of despair and confusion with a message of hope.”

The ministry was founded in 1999 as a response to what it calls a “famine in the land for… ‘Present Truth’ messages.”

Harrison County Sheriff’s Detective Sergeant Zach Mealey, who is leading the investigation, asks that his contact information be made available on public forums likely to reach potential victims. He urges anyone with knowledge of additional victims to call him at his direct office line at 304-423-7765. Additionally, The Hope of Survivors ministry offers Biblically-based individual peer support for victims of clergy sexual abuse.