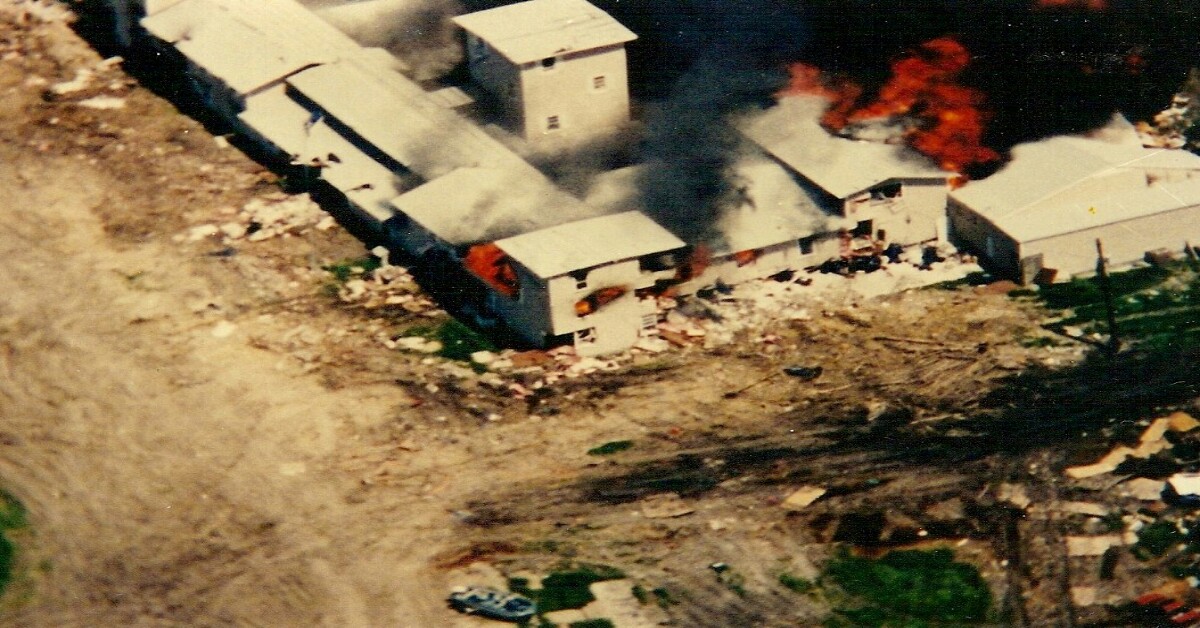 September 27, 2017:    The newly-formed Paramount Network (formerly Spike TV) has released details about Waco, the upcoming series by Weinstein Television. The dramatic series will tell the story of the Branch Davidian tragedy that catapulted Waco, Texas and the Adventist Church to international headlines.

The series will based on the true story of the Branch Davidian offshoot of the Adventist Church. The cult was led by Koresh who died along with most of his followers after an FBI assault on his compound in Waco, Texas led to a fire that destroyed it.

Koresh and his followers remained in the compound for 51 days after the Bureau of Alcohol, Tobacco, Firearms and Explosives obtained a search and arrest warrant for suspected weapons violations.

A fatal shootout between the Branch Davidians and law enforcement started the fire that resulted in 76 cult members, including Koresh, dying. Only nine members survived.

Syblings John Erick and Drew Doddle are writing the series. It is based on recollections of people inside and outside the compound. The biographies, A Place Called Waco, by Branch Davidian survivor, David Thibodeau, as well as Sinful Messiah, penned by FBI special agent Noesener, will inform the writers.

Waco will be a six-part limited series. It will be one of the first original scripted programs by Paramount Network.

Image of Branch Davidian compound engulfed in flames is by FBI (common domain.)